HomeSpecial15 Best Attractions to visit in Nicaragua in 2022- Part 1 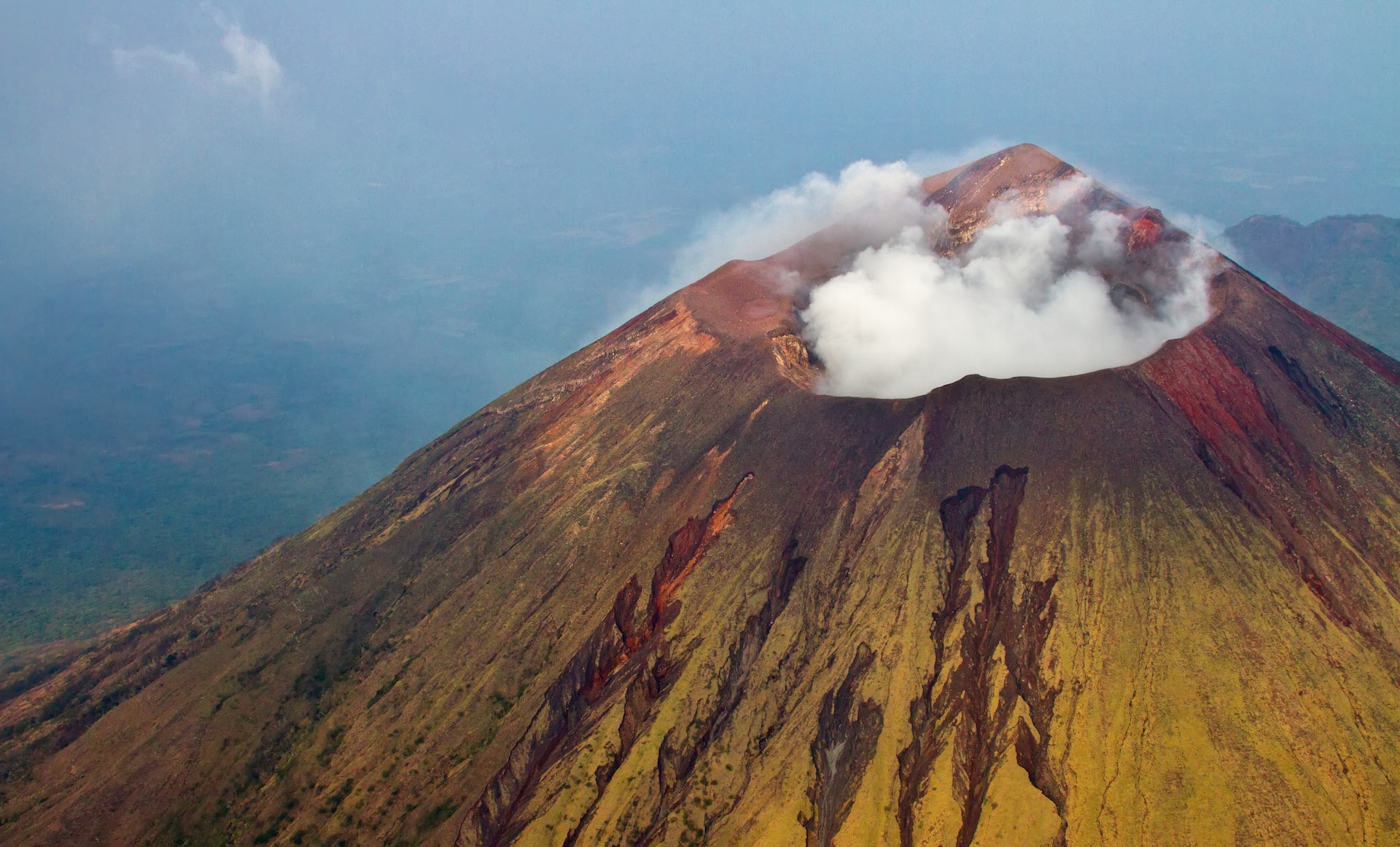 Biodiverse and naturally beautiful, Nicaragua remains an off-the-grid destination filled with active volcanoes, cloud forests, jungles, lakes and two coastlines with plenty to see and do. Outdoor enthusiasts can hike to natural attractions such as crater lakes in dormant volcanoes or slide down the cinder mountains on wooden boards. Those looking for a wildlife experience can explore one of Nicaragua’s many reserves, home to everything from jaguars to howler and white-faced monkeys and hundreds of bird species.

There are beaches on both the Caribbean and Pacific coasts, so there are plenty of opportunities to get wet. Cities like San Juan del Sur, located on the Emerald Coast of the Pacific near Costa Rica, are popular places to visit, famous for their colorful architecture and surfing scene. Although the Caribbean’s Corn Islands are known for their laid-back beach atmosphere.

Flights to nicaragua are available at economical rates.

Managua is the capital of Nicaragua, but people don’t usually stay here unless they’re visiting on business. There is plenty to do in small towns like Leon and Granada, known for their colorful architecture and churches and natural attractions like Lake Nicaragua. It is the largest freshwater lake in Central America and has hundreds and hundreds of islands, some of which are incredible ecological islands. And then there are many volcanoes, some of which are inactive; others, like the Masaya volcano, are still very active. Here’s our pick of the best attractions in Nicaragua.

The Islets of Granada

Lake Nicaragua has 365 islets that form an archipelago known as Las Isletas or the Granada Islands because they are located southeast of the colonial city of Granada. The islands are more than 25,000 years old and were originally formed by the ash and stones of the volcano Mombacho.
While some islets are uninhabited, others are restricted, mostly ecological. Jicaro Island Lodge is one such place. The shop is really special, a place where you can switch off from nature.

And if you stay here, you can SUP or kayak from the Jicaro Pier to explore other coves. Accommodation at
Jicaro Island Lodge is in two-story treehouses with an indoor/outdoor feel that really feels like sleeping in the middle of the jungle (but protected from mosquitoes and other biting insects).

In the Caribbean Sea, about 70 kilometers off the east coast of Nicaragua, the Corn Islands are where you can go for a relaxing vacation. Big Corn is where you usually arrive (there are flights from Managua), but you can sleep on both islands. Despite its name, Big Corn is actually quite small and can be driven around in about an hour. The beaches are beautiful with pale golden sand preceded by crystal clear, turquoise water that remains warm all year round.

Big Corn is a 10-minute boat ride from Little Corn. The small island has places to stay and eat, but no banks or vehicles. You can walk around Little Corn in less than an hour. The reefs at both Corn Islands have excellent diving, which is why many people visit.

Protected in the country’s largest national park, Masaya Volcano is also one of the most popular places in Nicaragua, located just 20 kilometers south of Managua, the capital of Nicaragua. The most amazing thing about visiting this active volcano is how close you can get to the rim of the crater in a private vehicle – you just drive to the rim and park, although you have to park down in case of an emergency evacuation is necessary.

If you look down into the crater, you will see a lake of molten lava. Visit after dark to see the glow created by the bubbling lava inside the hole. If you are visiting during the day, there is a museum and picnic facilities on site. The volcano can be visited on a day trip from Managua or Granada.

If you want to get your adrenaline pumping a little, head to Cerro Negro. One of the youngest volcanoes in the world, it last erupted in 1999 and has a dramatic black cone. Although it is still considered active, most people today go to Cerro Negro to test their skills at surfing the volcano. The sport consists of riding a surfboard made of black volcanic ash wood. You wear a boiler suit and goggles and can go up to 60 mph. Boards can be sleds (sitting) or standing, like surfing or snowboarding.

Note that you have to walk up to get down from the volcano. The hike takes about 10 minutes. Most people try it on an organized adventure tour.

Located on the inactive Mombacho volcano, this nature reserve contains a unique cloud forest landscape and covers 2,500 hectares. It is located southwest of Managua, just 10 kilometers from the colonial city of Granada and the magnificent Lake Nicaragua. The landscape surrounded by farms and coffee plantations is beautiful. The protected area is known for its fertile, colorful and fragrant vegetation, with more than 800 plant species.

Mombacho is also home to hundreds of animal species, including the scarlet and green quetzal, and several monkey species such as white-faced monkeys and howler monkeys. The best way to experience the reserve is on one of the many hiking trails that run through it. The reserve also has a tourist center where you can take a guide to tour one of the four volcanic craters, all covered in a rare cloud forest found only in one other place in Nicaragua: Madera. volcano on the island of Ometepe.

When Spanish colonists first saw Lake Nicaragua, it was so large that they mistook it for a sea. In reality, it is the largest lake in Central America, with a length of 177 kilometers and a width of 57 kilometers. It lives on more than 365 small islands and larger islands, like Ometepe, which has two volcanoes in the middle of the lake.

Another interesting fact about Lake Nicaragua is that it is the only freshwater lake with ocean animals, including sharks. The lake was probably once a sea bay, but then a volcano erupted, trapping marine life and turning it into an inland lake. For millennia, marine life has adapted to live in fresh water.

5 Best Party Destinations in the Caribbean