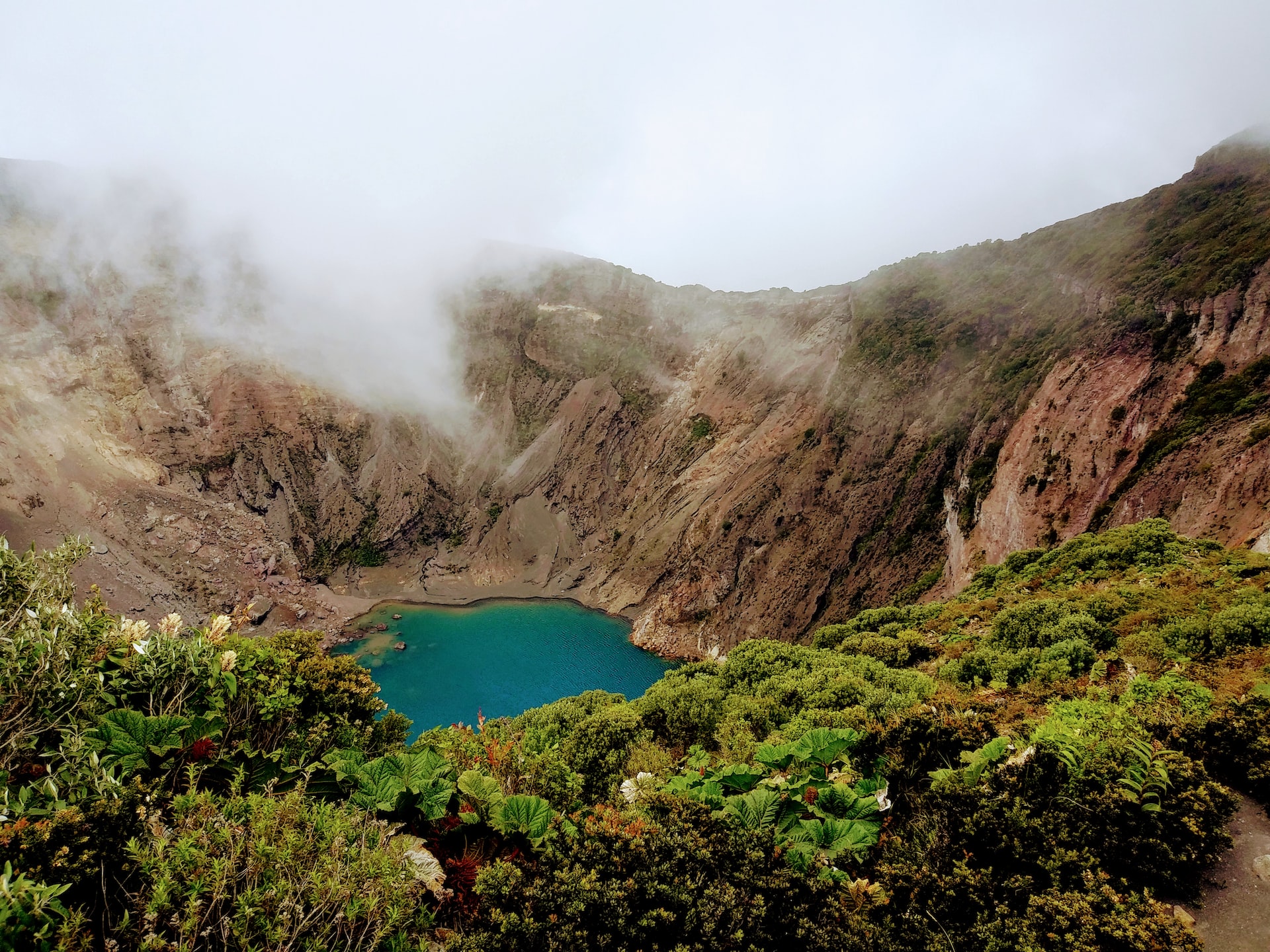 Costa Rica is a wonderland of natural attractions, with volcanoes, beaches, cloud forests, and wildlife. This is a country that appeals as much to bird-watchers and luxury travelers as it does to surfers and backpackers.

The busy city of San Jose is home to the country’s best museums, resorts, lovely squares, and cultural attractions, but the real treasures lie beyond the capital, in the forests and small coastal towns and villages.

Endless stretches of beach line the Pacific Coast, with small towns that cater to surfers and sun seekers. The province of Guanacaste in Costa Rica is considered the best place to visit for beautiful beaches and beach towns.

Inland, the forest-covered mountains offer their own adventures, from volcanoes and waterfalls to ziplining and extraordinary wildlife viewing. Although wildlife is prevalent throughout the country, the lush south is where tourists tend to head if they are looking to find animals. The areas south of Jaco down to the Osa Peninsula are some of the best places to visit for wildlife.

For something completely different, check out the Caribbean coast with its calm waters and unique cultural vibe.

Costa Ricans take pride in the National Theater, which is considered to be the most impressive building in San José. In the 1890s, the ruling coffee barons voted for a tax on coffee exports in order to fund the construction of the theater, and European artisans were imported to design the building.

The most famous of the paintings is one showing coffee harvesting and export painted by Arturo Fontana in Milan in 1897.

The Irazú Volcano is the highest active volcano in Costa Rica at 3,342 meters. The summit of the volcano is a lunar-like landscape with craters. Irazú’s Principal Crater is 1,050 meters in diameter and 300 meters deep, and the Diego de la Haya Crater is considerably smaller and contains a small lime-green lake that sometimes appears red.

Marked trails lead to these craters and two other smaller ones, one of which also contains a lake. A pyroclastic cone can also be seen, which has been formed from fragmented volcanic rock. From the summit, it’s possible to look out to the Pacific and Caribbean on clear days.

Many different habitats exist in the park due to the variety in elevation, which ranges from the top of the Barva Volcano (2,906 meters) to less than 50 meters in the Caribbean lowlands. The park is home to mammals such as jaguars, pumas, tapirs, sloths, and monkeys, but easier to see and hear are several species of birds including the Quetzal (national bird), toucans, and eagles.

The Rincón de la Vieja Volcano is the main attraction in this park. One of the most popular things to do is a hike to the summit. This 9.6-kilometer trail leaves from Las Pailas and passes through a variety of ecosystems as it climbs to the top. The views are spectacular. You can see the Nicoya Penisula, and on a clear day, right into Nicaragua.

Other less strenuous trails lead to waterfalls and hot springs. The park is also home to a wide variety of wildlife, with tapirs; sloths; monkeys; and large cats such as the jaguar, puma, and ocelot inhabiting the park.

The Crocodile Bridge on the Tarcoles River

If you want to see a crocodile in Costa Rica, a stop at the Crocodile Bridge will almost guarantee your success. Located about 25 minutes north of Jaco along Highway 34, this is a quick, fun, and easy stop. The Crocodile Bridge spans the Tarcoles River, which is known for having a huge population of American crocodiles.

You’ll find a parking area on the north side of the bridge, along with some stores, souvenir sellers, and a Pops ice-cream shop. The bridge has a pedestrian area to walk out on, with railings on the river side and a barrier on the traffic side, so you don’t have to worry about traffic. Viewing the crocodiles couldn’t be easier, as they bask on the muddy riverbed below.

This privately owned nature park is a must-see attraction in Costa Rica. Spread out over 70 acres, the park is home to a wide variety of wildlife including monkeys, butterflies, hummingbirds, and others.

The highlight of the park is La Paz waterfall. Rainwater from the cloud forests tumble off a high ledge, dropping 37 meters into a pool below. In addition to the waterfall, your admission ticket includes access to the serpentarium, butterfly observatory, jungle cat exhibit, and ranarium (frog exhibit).

Costa Rica is becoming one of the “go-to” places for kiteboarding travelers. On the far northwestern coast near the Nicaraguan border is a place where the winds are strong and consistent.

Each day, the wind blows down from the massive Lago Cocibolca in Nicaragua and across the beautiful Salinas Bay. Bring your full quiver of kites, but it’s likely that your seven-, nine-, and 11-meter sizes will get the greatest workout. Get the arms and legs tuned up, as it can be quite gusty at times.

Comfortable, but basic accommodation is either on the beach or up in the hills from Salinas Bay. If you’d like a more luxurious set of 5-star digs, head to the Dreams Las Mareas.

Most Popular Caribbean Dishes and Drinks that you must try