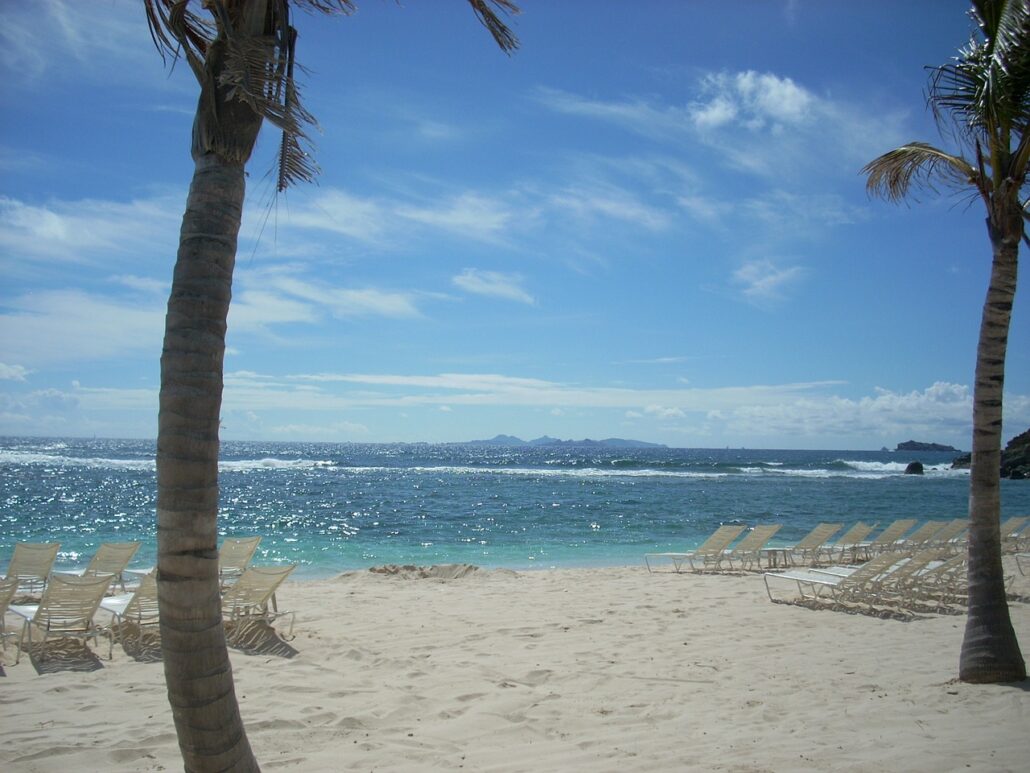 Among the several nations and islands in the Caribbean, St. Maartens stands out as one of the most unique. Also known to be the smallest landmass holding two nations, it is divided between France and the Netherlands. Which is why it is referred to through two names based on which side you’re on: Sint Maarten on the Dutch side, and Saint Martin on the French side. The island offers the best of Europe and the Caribbean, and the urban and natural. Here are some of the best destinations in St. Maartens: 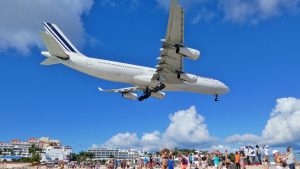 St. Maartens has 37 beaches, and here are some of the best ones on each side of the Island. Keep in mind that these mentioned beaches have nudist visitors: Cupecoy beach, Baie Rouge, and Orient Bay beach. So if you’re visiting with your family, you may have to be careful in choosing spots, or may have to avoid it altogether.

Great Bay Beach
Located near Philipsburg it hosts a variety of amenities such as bars, restaurants, beach equipment and a water taxi to access it from the cruise pier. The long white coastline facing the clear blue water makes it an excellent relaxing spot.

Little Bay beach
As its name implies, it’s situated near the Great Bay Beach, separated by the Fort Amsterdam peninsula. If you’d like some seclusion then you’ll like this place. Its calm waters also make it excellent for scuba diving. But just like Great Bay beach, you have restaurants and bars nearby.

Maho beach
The beach is located just near the Princess Juliana airport meaning that airplanes fly right above the beach. So airplane watching is a common activity here and up close views of these are featured in the photos here. This however, deters any beachgoers who just want a chill and laid back session.

Cupecoy beach
Near the French border, Cupecoy consists of three beaches. Surrounded by limestone cliffs, facing clear, and calm blue sea, and hosting spectacular sunsets, Cupecoy beach has a well deserved reputation of being a romantic spot. Alongside that, the beach has a reputation for being LGBT friendly.

Baie Rouge(Red Beach)
Named after the pinkish sand found in the beach, it offers the ideal Caribbean setting: a picture perfect setting, clear waters to swim in, and food and drinks to indulge in while you relax. If you want to move to a more private spot, then there’s a more secluded beach hidden behind the rocks in the north end.

Orient Bay Beach
This is one of, if not the most popular beach in St. Martin. It has the usual white beaches, turquoise water, and several bars, restaurants and shops to accompany it, making it optimal to relax at. Besides that, you’ve got other activities such as volleyball and boating along with being a great snorkeling spot. If you’re looking for something more exciting then you’ve got watersports to try such as jet skis, windsurfing and parasailing. If you have no experience doing any, you can avail beginner friendly courses.

Friar’s bay beach
This beach is a good seclusion spot which is ideal for just laying back and tanning, or for swimming. It’s also relatively family friendly as its calmer waters are more friendly to child swimmers and its coastline is dotted with numerous shells which many kids would love to collect. Finally, the beach also has great restaurant options such as Kali’s bar and restaurant, and Friar’s Bay beach restaurant. 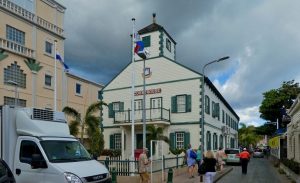 This is the Capital of Dutch St. Maarten, and it’s where much of the island’s business and cultural activities take place. If you’re a shopaholic then don’t miss the commercial district that has duty and tax free stores. Here you’ll find items such as souvenirs, scents, clothing from luxury fashion brands, and gadgets. Philipsburg is the place where Dutch colonists first settled back in 1631 and this long history can be seen in its historical sites. A prominent one is Fort Amsterdam that was built the same year Philipsburg was settled. Currently, it’s in ruins, but is definitely worth a visit and offers some breathtaking scenery. Another historical building is the Philipsburg courthouse located right in the middle of Front Street. Its wooden pineapple perched at the top of the building makes it stand out among the other buildings. It was built in 1793 by John Phlips, a captain in the Dutch Navy whom Philipsburg was named after. The building served as his house and later, over the centuries it had been used as a prison, fire station and post office. 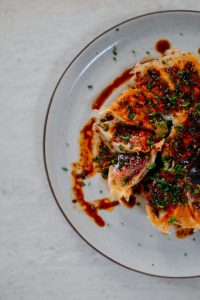 St. Maarten is an island with a fascinating blend of European and Caribbean culture, and culture often finds its best expressions in food. So you can’t get a full experience of the island without indulging in the local cuisine. Most of the top local dishes are seafood. Here are some of the popular ones:

A popular dish in several Caribbean countries. It’s made with shredded codfish mixed with things like onions, tomatoes, and celery. It’s then mixed with flour, milk and eggs to be deep fried.

Also called journey cakes and a staple of the island. It’s a popular Caribbean dish that is essentially flatbread or a pancake made with cornmeal and deep fried. They can sometimes be stuffed with other ingredients.

A sea snail dish prepared by pounding the conch and then boiling it with spices, herbs and dumplings.

If you’re looking for non-seafood meat, then barbecues are a favorite in St. Maarten. You can find many barbecue shacks called ‘lolos’ spread all around the island.