5 Reasons Why You Should Visit Montserrat

HomeNewsTravel5 Reasons Why You Should Visit Montserrat 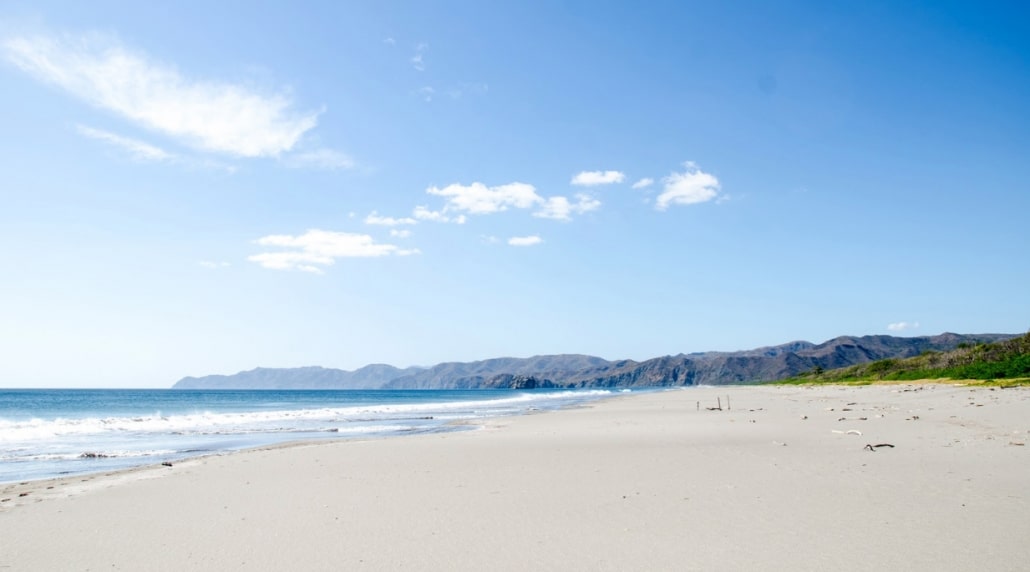 5 Reasons Why You Should Visit Montserrat

Montserrat is a leeward island in the eastern Caribbean closest to Guadeloupe which is south-east of the island and Antigua which is north-east. The motto of Montserrat “A people of excellence molded by nature, nurtured by God“ itself is enough to welcome you to this beautiful and dramatic island.

Jack Boy Hill is one of the most popular destinations as well as the safest places to see the Soufrière Hills volcano in action which is located in the eastern part near the sea on the British Overseas Territory of Montserrat. After Montserrat’s capital was destroyed, a Japanese architect who designed Jack Boy Hill’s visitor center also builds many homes for Plymouth residents. Visitors also enjoy relaxing at the picnic benches in the quiet and tranquil nature. There is also a barbecue pit, picnic tables, washrooms, a mini trail. However, viewing telescope and platform from where you can see the volcano, destroyed W. H. Bramble Airport and the ruins of eastern villages which are all covered by volcanic pyroclastic flows.

Hilltop Coffee House is one of the top destinations in Montserrat. It is at a nonprofit cafe opened by filmmaker David Lea and his wife Clover in 2012. It is located just a short walk up the path from Gingerbread Hill. At this beautiful place, you can also enjoy the art gallery wall and museum along with varieties of great coffee, tea, pastries, Mexican pie, tropical juices, baked goodies and many more.

Little Bay Beach, located at Montserrat’s west coast is one of the most popular beaches on the island. This beach attracts visitors as the waters are consistently calm for swimming and gray-sand shore gives an ultimate relaxation. Visitors also enjoy numerous beachside bars and restaurants Apart from these destinations, there are few more beaches that attract people like Rendezvous Beach, Woodlands Beach, Bunkum Bay Beach, Marguerita Bay, Lime Kiln Bay, and Isle Bay Beach