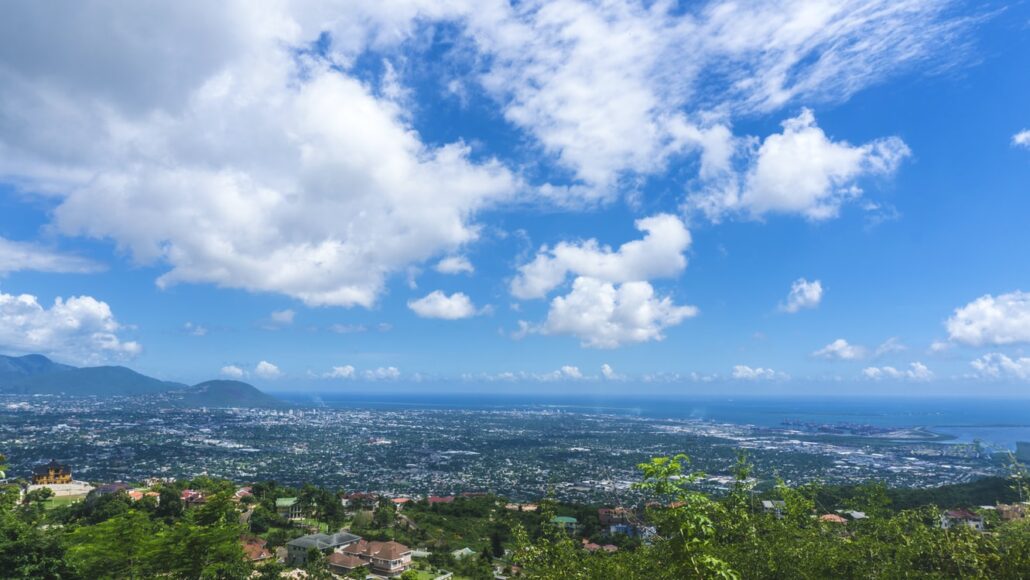 Jamaica has been known as one of the popular Caribbean countries in the world for its music and culture. Kingston, the Capital of Jamaica is very famous and Here you can know everything about the island capital of Jamaica, Kingston: its history, places to visit, resorts and the covid-19 situation prevailing in this city.

If you are willing to travel abroad, you must comply with the rules and travel regulations for the covid-19 protocols formulated by the Government. 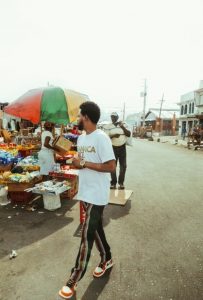 Kingston, Jamaica’s capital and largest city, is situated on the island’s southeastern coast. The Palisadoes, a lengthy sand spit that connects the town of Port Royal and the Norman Manley International Airport to the remainder of the island, preserve the natural harbor. Kingston is the largest primarily English-speaking city south of the United States in the Americas.

Six Miles to the west, Stony Hill to the north, Papine to the northeast, and Harbour View to the east are settlements in Saint Andrew’s urban and suburban areas. Gordon Town, Mavis Bank, Lawrence Tavern, Mt. Airy, and Bull Bay, all in rural St. Andrew, would not be considered part of Kingston city.

After the earthquake that wrecked Port Royal in 1692, Kingston was created in July 1693. The original part of the city, located at the bottom of the Liguanea Plains, was planned out to accommodate disaster survivors.

Kingston’s functions were primarily agricultural prior to the earthquake. On the seafront, earthquake survivors established a camp. Approximately 2,000 individuals died as a result of mosquito-borne illnesses. On Colonel Barry’s Hog Crawle, the people first resided in a tented camp.

The city had about 3,000 brick structures by the end of the 18th century. The harbor promoted trade and was involved in many 18th-century naval battles. Spanish Town’s functions were taken up by Kingston (the capital at the time). Agriculture, commerce, processing, and a key transit hub to and from Kingston and other parts of the island were among these roles. Kingston had a population of 25,000 people in 1788, approximately a tenth of the island’s total population.

Places to visit in Kingston, Jamaica

The Liguanea Club, located on Knutsford Boulevard, was a recreational and social club for the upper class of society that owned over 35 acres (14 ha) of land, including the former Liguanea Park, which is now Emancipation Park. The club donated the seven-acre plot of property to the Jamaican government as a gift.

Several government officials suggested that the area should be turned into a commercial zone, while others advocated for the construction of a multi-purpose entertainment complex. The enormous sums of money required for either enterprise were not forthcoming.

The park’s main entrance is notable for the 11-foot (about 3-meter) high bronze sculpture created by Jamaican artist Laura Facey. This striking sculpture depicts two nude black male and female sculptures staring up towards the sky, symbolizing their triumph over slavery’s horrors.

The statue was presented in July 2003, just in time for the park’s first anniversary, prompting a backlash from the Jamaican public, who felt that the statues’ obvious nudity and generous body proportions were improper for depicting black people’s independence.

The Royal Botanical Gardens in Hope, sometimes known as Hope Gardens, is a famous tourist destination. The Hope Gardens are part of the 2,000-acre (809-hectare) botanical garden, which is the biggest in the English-speaking Caribbean.

Major Richard Hope was the original owner of the property in the Blue Mountains’ foothills, and it was through him that the area acquired its name. The Government of Jamaica acquired 200 acres of this property in 1880 and used it to construct a plant introduction and crop-testing facility for plants including pineapple, cocoa, coffee, and tobacco.

The Guest Rooms, which include a variety of Deluxe, Junior, and Royal Suites, provide the ideal setting for rest and leisure. Complimentary continental breakfast and wired and wireless Internet access are included in the room rates.

The recently built AC Hotel by Marriott Kingston, Jamaica is located within the golden triangle in Kingston, Jamaica, at the heart of the city’s commercial and entertainment district. Guest rooms are sleek and modern, with equal emphasis on elegance and comfort. The AC Lounge, a haven for creation by day and a source of social activity by night, is located within the boutique hotel. Take a dip in the outdoor pool, which is conveniently located adjacent to the AC Lounge.

The Covid-19 situation in Kingston, Jamaica

Coronaviruses (CoV) are a family of viruses that cause respiratory diseases ranging in severity from the common cold to Middle Eastern Respiratory Syndrome (MERS) and Sudden Acute Respiratory Syndrome, according to the World Health Organization (WHO) (SARS). A novel coronavirus (nCoV) is a new strain of coronavirus that has never been seen in humans before.

By direct touch or through the air, the virus can be transferred from animals to people and between humans.

Acute development of fever (over 38 degrees Celsius) and flu-like symptoms, such as coughing and sneezing, as well as breathing difficulties, are all indications of the virus.

Although violence is prevalent in some places, No need to be frightened, nor believe it was fundamentally dangerous. In Kingston, You can have a wonderful, safe experience. Travel advisories are posted in certain places. Visit the Department of State’s website for a comprehensive list of US travel advisories.

Kingston has a high population density. The affluent live luxuriously, while the impoverished do not always have access to water in this metropolis of economic extremes. Violence is bred by a lack of opportunity and resources. Many cities in the United States are similar to Kingston.