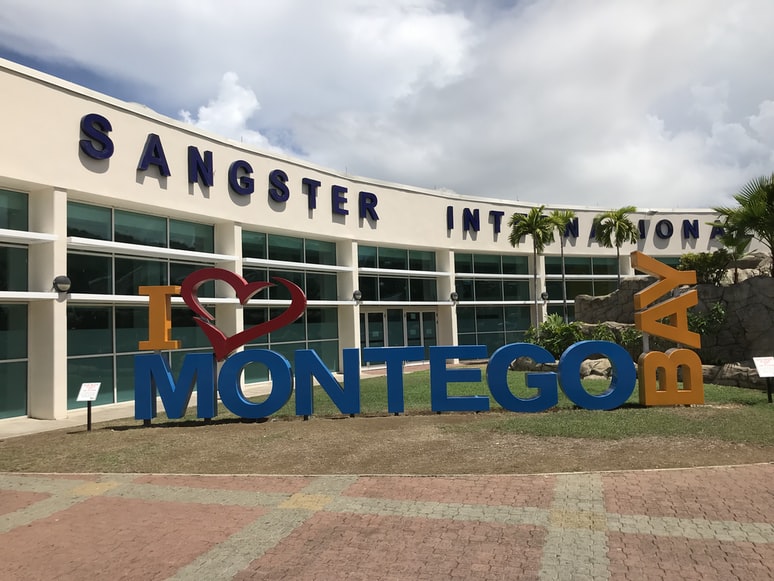 Tourists often visit Jamaica for their summer/winter vacation to savour the flavour of Jamaican culture and discover new places in Jamaica. Montego Bay is one of the beautiful cities to watch out for in Jamaica. Get to know about Montego bay in jamaica. Just chill and enjoy the very best nature in Montego bay and plan your trip by discovering varieties of activities to do.

If you are willing to travel to Jamaica, then you must comply with the rules and regulations of Covid-19 protocols made by the Government.

The name “Montego Bay” is said to be a corruption of the Spanish word Manteca (“lard”), as it was the port where lard, leather, and cattle were shipped during the Spanish period. From 1511 until 1655, Jamaica was a Spanish colony until Oliver Cromwell‘s Caribbean expedition, the Western Design, drove the Spanish from the island. Following the British removal of Spanish control, as well as the bulk of the structures and infrastructure, the colonials formed the Parish of St. James, which had a direct impact on the area’s development as a major sugar cane producer.

Montego Bay was largely a sugarcane port throughout slavery, from the mid-17th century through 1834, and far into the twentieth century. The Christmas Rebellion or Baptist War (1831–1832), the island’s final major slave uprising, took place in and around Montego Bay. The revolt sparked fires on estates and plantations, and it was the beginning of a larger political campaign for freedom.  British rulers sought vengeance immediately, and several were hanged for their efforts at insurrection; the revolt’s leader, Samuel Sharpe, was hung there in 1832. 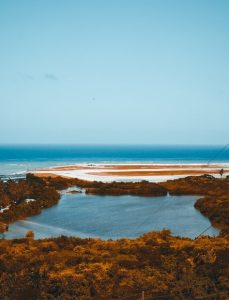 On August 1st, 1834, Jamaica was emancipated, granting “freedom” to all new children born or children under the age of six, but requiring that outside of that limit to work forty hours a week as apprentices in restitution to their former or original owners. All slaves and apprentices were not granted complete freedom until four years after these limitations were imposed. Montego Bay and its sugar cane business took a setback after the half-decade independence process. As a result, it went out and established itself as a banana and coffee exporter.

The city’s population is mostly African-American. Minority ethnic groups such as East Indians and Chinese, who arrived at the nation as indentured labourers in the mid-to-late 19th century, have a significant presence in the city. The Chinese have a major role in the city’s economy, particularly in retail, where Chinese immigrants own numerous businesses and supermarkets in Downtown Montego Bay. The city’s East Indian community also plays a significant role, since they own and run several gifts and jewellery stores that cater mostly to visitors.

Montego Bay, Jamaica’s third most populated city, is brimming with attractions and activities for all types of visitors.

Cockpit Country Adventure Tours will take you on an exciting eco-adventure through awe-inspiring caves sparkling with magnificent geographical riches that were previously a hideaway for Maroon warriors. Alternatively, visit Paintball Jamaica with your family or friends for a fun-filled day of play in a forested location with lots of shade. A calm and delightful trip down the Martha Brae River on a meticulously hand-crafted bamboo raft, surrounded by nothing but greenery and water, with the sound of wind breezing through the trees, running streams, and waterfalls, is another alternative. 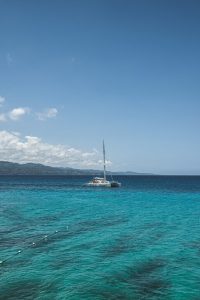 Some Montego Bay attractions are just not to be missed. Practice your “to di world” posture in front of Usain Bolt’s monument at the world’s fastest man’s sports bar, which is also close to the Hip Strip. Then head into downtown to Sam Sharpe Square, a vibrant hub of local culture with a cobblestone square and historical monuments. Here, you may visit the Montego Bay Cultural Centre and learn about the town’s history as well as the significance of Sam Sharpe Square.

Montego Bay Club Resort, located across Doctors Cave Beach in Montego Bay’s town centre, with an outdoor swimming pool and a restaurant. WiFi and free private parking are available at this self-catering accommodation. There is a TV, air conditioning, and a terrace in the flat. A full kitchenette with a microwave and an oven is available, as well as a private bathroom with a bath or shower. From the accommodation, you can see the sea and the mountains. There is a tennis court at Montego Bay Club Resort. Dry cleaning, an ironing service, and laundry facilities are available as well. Golfing is one of the activities available in the region.

The Hilton Rose Hall Resort & Spa is situated between the beautiful Jamaican mountains and the blue Caribbean waves, giving it a more private oceanfront site than other Montego Bay Jamaica properties. This magnificent beachfront hotel, which was originally a famed 18th-century sugar estate, recalls the island’s historic elegance and warmth. Cool coastal breezes, a private beach, one of the Caribbean’s largest water parks, a championship golf course, and the calming services of Soothe Spa are just a few of the amenities available. Enjoy the vibrant nightlife, which provides a different form of entertainment each evening. Our philosophy is to “be yourself,” so come to our enticing property and forget about the rest of the world.

The magnificent design, genuinely sumptuous accommodations, and the greatest local and international cuisine await visitors at the Iberostar Grand Rose Hall. They may also make use of the hotel’s “Grand Star Service.” At a hotel where the visitor always comes first, they will have a butler and two concierges at their disposal. Guests may not only enjoy the exquisite rooms and premium facilities offered by this resort, but they also have full access to the Iberostar Rose Hall Resort complex’s adjacent hotels.

Iberostar has worked hard to install over 300 new safety measures and reduce the occupancy rate at all of its resorts. Stay and enjoy a vacation that prioritises the visitor and the environment! The sustainability efforts of the Wave of Change, along with safety procedures, provide an unforgettable safe getaway.

You’ll like Montego Bay’s magnificent beaches, and there are plenty to choose from. Families will love Doctor’s Cave Beach, which is located directly on the “Hip Strip.” The fine sand beach is shallow and soft, allowing children to swim around happily. The beach is large, with a few shade palm trees and plenty of lounge chairs, making it an excellent place to work on your tan.

The Aqua-Sol Theme Park is located directly on the beach and provides a variety of interesting activities. It has go-karting, water slides, and other family activities to keep everyone entertained. Both of these beaches feature restaurants where you may fuel up for the day’s activities with Jamaican cuisine. 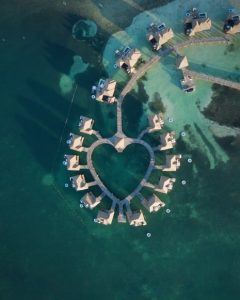 Another beach alternative is the 876 Beach Club, which is located just outside of town. With live music and entertainment, a big floating water park for limitless fun, a sizzling jerk pan for lunch and snacks, a well-stocked bar, and immaculately kept grounds and amenities, the celebration never stops.

Jamaica remains a thrilling destination, but owing to Covid-19, extra precautions are made to ensure that your trip is as safe and enjoyable as possible. If you can travel, please remember to obey the regulations at all times. If you plan to visit Montego Bay or other regions of Jamaica, you must comply with the following criteria.

Visit this site for more information.