Know about the Origin of Mother’s day in 1870

HomeSpecialKnow about the Origin of Mother’s day in 1870 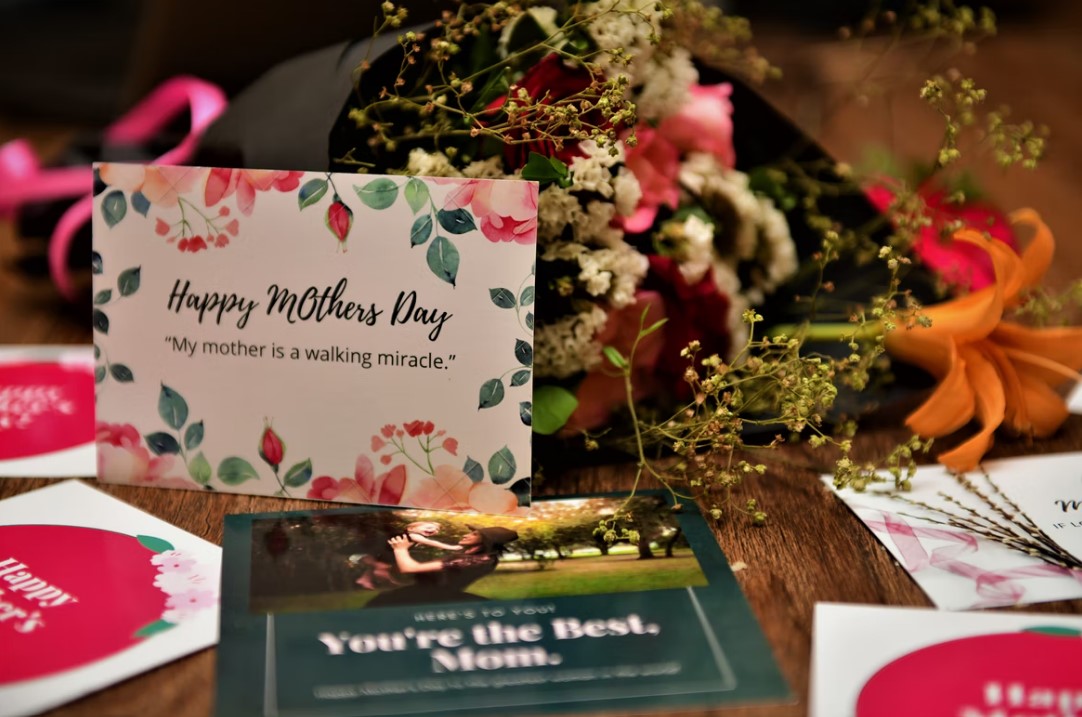 Know about the Origin of Mother’s day in 1870

The true origins of Mother’s Day in the United States may astound you. Three women, who advocated for improved health, welfare, peace, and love, helped to create the day we all commemorate on the second Sunday in May each year.

In the United States, the Mother’s Day holiday was not created out of a desire to merely give moms a day off or to buy them gifts! It began as a women’s movement with the goal of improving the lives of other Americans.

Ann Reeves Jarvis, sometimes known as “Mother Jarvis,” was a young Appalachian housewife who taught Sunday school lectures. She was also a lifetime activist who formed “Mothers’ Day Work Clubs” in West Virginia in the mid-nineteenth century to oppose filthy living conditions and teach young mothers how to safely care for their children. During the Civil War, Mother Jarvis created women’s brigades, encouraging women to help regardless of their men’s side of the conflict.

She created a Mothers’ Friendship Day after the war to foster peace among former Union and Confederate families. “I hope and pray that someone would establish a memorial mother’s day to honour her for the unmatched contribution she provides to humanity in every field,” says the author.

Julia Ward Howe was a well-known reformer and poet. She enlisted for the United States Clean Commission during the Civil War, assisting them in providing sanitary environments for hospitals and ensuring sanitary conditions throughout the care of sick and injured soldiers. She wrote “The Battle Hymn of the Republic,” a renowned Civil War anthem, in 1861, and it was originally published in February 1862.

Julia Ward Howe proposed a “Mother’s Day for Peace” in 1870, which would be dedicated to the celebration of peace and the abolition of war. Howe believed that mothers should join to avert the brutality of war and the loss of life, as reflected in her 1870 “Mother’s Day Proclamation,” because mothers of mankind bear and feel the cost alone.

For almost 30 years, Howe’s Mother’s Day was celebrated in Boston and other cities, but it died a fast death in the years leading up to World War I.

Nothing new happened in this section until 1907, when it was taken over by Miss Anna M. Jarvis of Philadelphia.

Miss Anna Jarvis of Philadelphia wanted to honour her mother, Ann Reeves Jarvis, after she died in 1905. She began advocating for a national day to honour all mothers. She sent telegrams, letters, and in-person chats to public officials and civic organisations. She spoke to both large and small audiences. She developed, printed, and distributed booklets praising her idea at her own expense.

Anna arranged a memorial ceremony at the Methodist Church in Grafton, West Virginia, where her mother had taught, in May 1907, to honour her mother’s lifelong activism. The following year, on May 10, the same church hosted a Mother’s Day service to honour all mothers.

As a result, the notion of dedicating the second Sunday in May to every mother, living or dead, was created.

Her efforts drew the attention of Philadelphia’s mayor, who declared a local Mother’s Day. She progressed from the municipal level to Washington, D.C. The politicians in the area recognised a good idea when they saw one and were quick to provide their support verbally.

While West Virginia was the first state to declare the holiday, it was quickly followed by others. Following state proclamations, Alabama Representative J. Thomas Heflin and Texas Senator Morris Sheppard presented a joint resolution to Congress requesting that Mother’s Day be recognised nationwide. Both houses of Congress approved the resolution.

President Woodrow Wilson signed a bill in 1914 declaring the second Sunday in May as a legal holiday to be known as “Mother’s Day,” which was dedicated to “the best mother in the world, your mother.” For the first few years, the day was marked as a legal holiday, but with great reverence and simplicity—church services were held in honour of all mothers, living and dead.

Many sources indicate that Ann just wanted to commemorate her mother and the work she had done, and that she claimed that her mother was the founder of Mother’s Day. She was disappointed to see Mother’s Day become increasingly commercialised, with cards and presents being sent and the holiday being exploited to promote other causes. Regrettably, Anna spent the last years of her life attempting to abolish the same holiday that she had helped to create!

Mother’s Day is a tradition that has endured and evolved over time. Mother’s Day was created by a group of women, and today’s Mother’s Day honours the many different responsibilities that mothers play. From social welfare to nonviolence, we honour the numerous ways mothers have worked for the betterment of their children’s lives. We also pay tribute to the kind and courageous ways in which women have reared and nourished their children.

All about the Magnificient St.Barts in 2022

Top 10 of the most stunning destinations to visit in Samaná