For the first time, Jamaica will commemorate Africa Day on May 25

HomeNewsJamaica NewsFor the first time, Jamaica will commemorate Africa Day on May 25 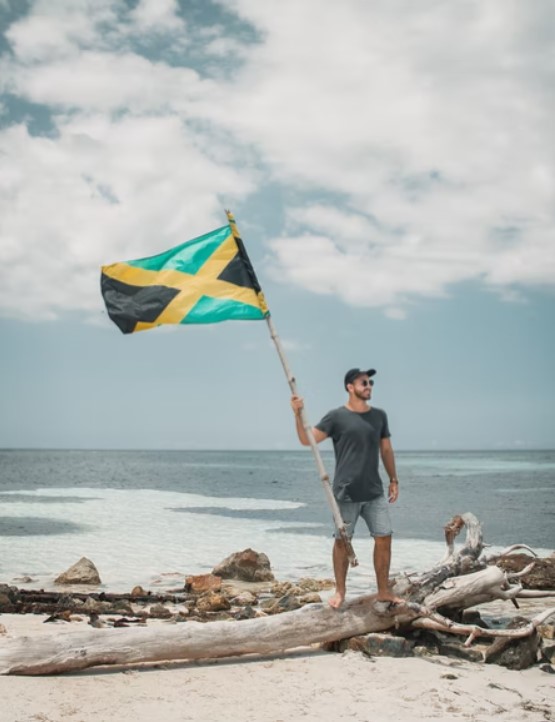 For the first time, Jamaica will commemorate Africa Day on May 25

To honor this year’s Africa Day, the Caribbean island will formally recognize the African impact on Jamaican culture under the theme ‘Jamaica-Africa: One Family.’

On Africa Day, Wednesday, May 25, Jamaicans will be able to celebrate their African culture and history.

‘Jamaica-Africa, One Family’ is the theme for Africa Day.

Hon. Olivia Grange, Minister of Culture, Gender, Entertainment, and Sport, will officially open the day on Wednesday at 9:00 a.m. at the Mona Heights Primary School in Kingston.

The Ministry of Culture, Gender, Entertainment, and Sport has also written letters to government ministries, departments, and organizations, as well as schools, inviting them to “use the opportunity to improve their knowledge of Africa and to appreciate our African culture and history.”

“Africa Day is a time to re-ignite our links with the Continent and deepen Jamaica Africa relations,” Minister Grange stated in a press release.

This year’s Africa Day celebrations in Jamaica will center on Ethiopia, which has ties to Rastafari, a religious, spiritual, and cultural movement that began in Jamaica in the 1930s.

According to authorities, the majority of Africans enslaved and transferred to Jamaica originated in Ghana and Nigeria.

Because of the role, Jamaica played in the battle for Nelson Mandela’s release and the end of apartheid, South Africa has been named as one of the primary nations to be recognized during the celebrations.

Throughout the day, the school will host a range of exhibitions and displays that reflect the four focal nations.

There will also be storytelling, drumming, dancing, music, fashion presentations, and cuisine as part of the celebrations.

According to Sydney Bartley, the Ministry’s coordinator for Africa Day, Jamaica played a key role in the struggle against apartheid.

“We have such a strong bond with South Africa because Jamaica was so strong in the fight to free Nelson Mandela from jail.” It was a thrill for all of us when he came out on February 11th, 1990. We also played a critical role at the end of apartheid, the slavery-like system that was imposed on the people of South Africa,” he remarked.

The Ministry of Culture, Gender, Entertainment, and Sport has urged schools and other organizations to “take advantage of the opportunity to learn more about Africa and to appreciate our African culture and history.”

It is the annual celebration of the Organization of African Unity’s (OAU) founding on May 25, 1963.

The OAU was created in Addis Ababa, Ethiopia, by 32 African heads of state with the goal of uniting African nations and promoting the continent’s overall growth.

The event will also feature performances by the St. Catherine High School drummers and the Ashe Performing Arts Company Group, who will portray Africa and Jamaican links, according to Mr. Bartley.

Mr. Bartley explained why the four African countries were picked, saying Ethiopia was chosen because of its ties to Rastafari, “the sole new religion of the twentieth century offered to the world by Jamaica.”

He said that the majority of the enslaved Africans carried to Jamaica came from Ghana and Nigeria, according to documents.

“We have such a strong bond with South Africa because Jamaica was so strong in the fight to free Nelson Mandela from jail.” It was a thrill for all of us when he came out on February 11th, 1990. We also played a critical role at the end of apartheid, the slave-like system that was imposed on the people of South Africa,” he continued.

The OAU Charter’s goals included promoting African unity and solidarity, as well as eradicating all forms of colonialism from the continent.

The OAU was founded on the concept of a Pan-African Africa shared by leaders such as Ghana’s Kwame Nkrumah and Ethiopia’s Emperor Haile Selassie.

Charming and Beautiful Attractions in St.Croix to be visited in 2022