HomeNewsAntigua and Barbuda NewsWoman to Travel to Space in 2022! 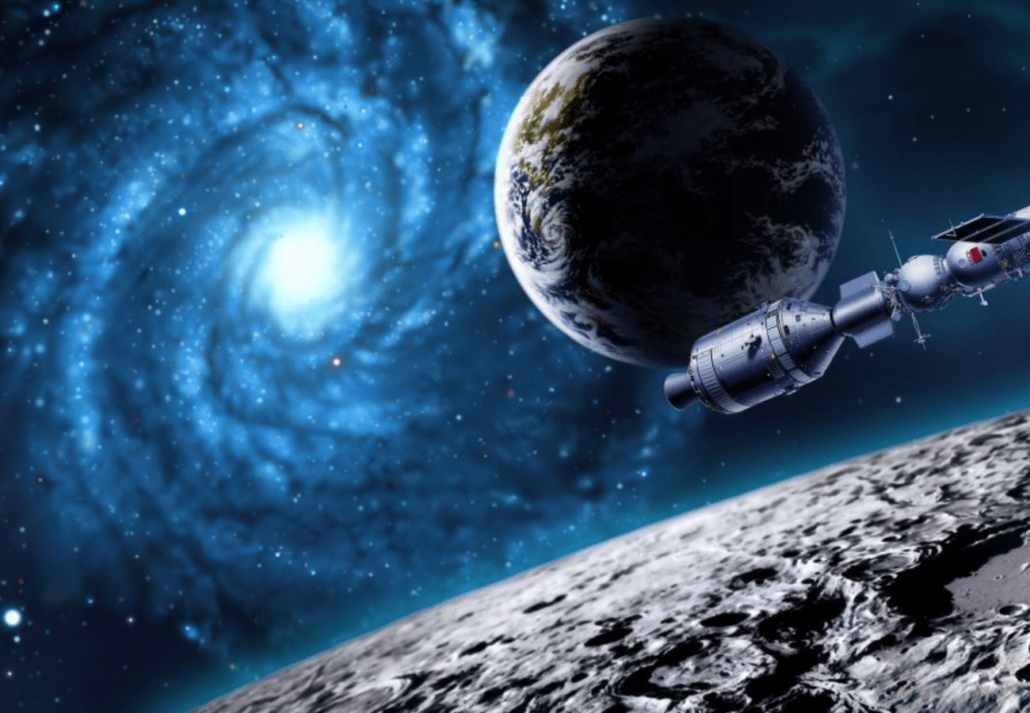 The Honourable Charles Fernandez, who is the Minister of Tourism and Investment for the island of Antigua and Barbuda, has extended congratulations and best wishes to Keisha Schahaff, who will be the first Caribbean woman and Antiguan and Barbudan to travel to space. 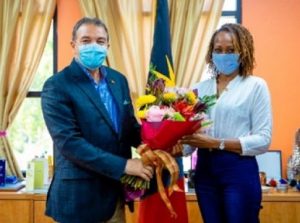 Keisha Schahaff won two seats on a Virgin Galactic space flight during a sweepstakes organized by Virgin Galactic in partnership with fundraising platform, Omaze. She is expected to travel to space in 2022.

The sweepstake was organized by Virgin Galactic, an organization dedicated to “expanding access to space for all of humanity”, and entered by 164,338 hopeful space cadets worldwide. Through the initiative, it raised $1.7 for non-profit Space for Humanity.

“You will be carrying the whole of Antigua and Barbuda with you, and this type of recognition is priceless,” said the tourism minister, as he gave his best wishes to the future astronaut, during the meeting.

The Schahaffs are likely to be the first Caribbean Islanders in space when they eventually lift off. Schahaff stated that she is looking forward to representing her country and flying the Antigua and Barbuda national flag from space. Celebrating with Keisha Schahaff with their support are Antigua and Barbuda Tourism Authority and the Ministry of Tourism. 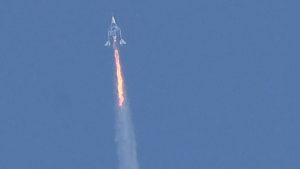 “This is a remarkable opportunity,” said the Antigua and Barbuda Tourism Authority CEO, Colin C James, who was also present at the meeting. “Since your win, you have represented Antigua and Barbuda extremely well and have made us all feel proud.”  “We look forward to working with you, and hope that your journey to space increases awareness of Antigua and Barbuda and inspires more persons to visit our twin-island paradise,” he concluded. 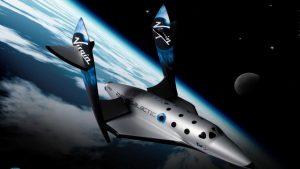 Virgin Galactic, founded by Richard Branson, a British aerospace and music entrepreneur, is a space tourism company that intends to offer suborbital flights into space to paying customers in 2022. Branson originally predicted that Virgin Galactic would be flying customers into space by 2007, development issues, a 2007 fatal explosion during a ground test and a tragic test-flight crash in October 2014 contributed to the delay. The starting date for flights has been pushed back several times.

600 tickets were presold by Virgin between 2005 and 2014 and 100 more, since tickets were relisted earlier this year, at $450,000 each, the company hopes to begin the first commercial launches next year. 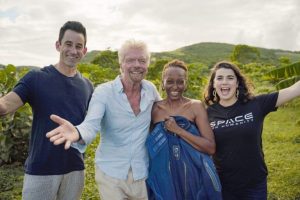 The founder of Virgin, Richard Branson door stepped Schahaff with news of her prize in person. Richard owns his own private island 200 miles northwest of Antigua and Barbuda.

Richard Branson made history to become the first civilian on a privately funded space mission, when he hopped aboard the company’s Unity 22 launch. In a bid to beat rival billionaire Jeff Bezos to that claim by nine days, the flight was deliberately rescheduled, although Bezos went 16 miles higher above the earth’s surface. 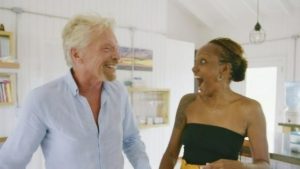 “To be the first astronaut right now from the Caribbean Islands is such an honor,” said Keisha Schahaff. “I want to bring the flag of Antigua and Barbuda to space with me. Right now, I’m trying to live in the moment, take it all in and I hope my daughter and I – as future astronauts – can be an inspiration for women and girls everywhere.”