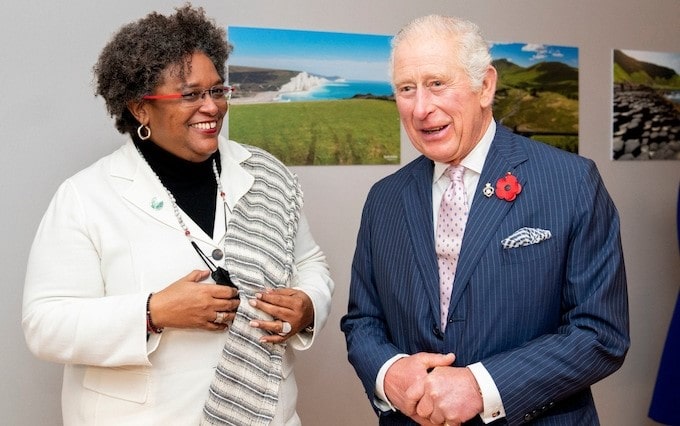 According to an official statement issued by the British High Commission, Prince Charles, heir to the British throne, will be visiting Barbados to mark the transition to a republic on 30 November 2021.

The Prime Minister of Barbados, Mia Amor Mottley, extended an invitation to the prince to attend the republic celebration events as a guest of honour. Prince Charles is also the future head of the Commonwealth.

“His Royal Highness will also undertake a short programme of engagements in Barbados,” Clarence House said. 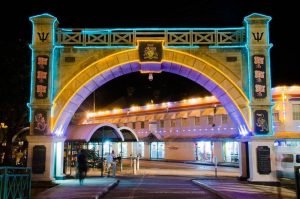 The beautiful island of Barbados gained its independence from the British in 1966. It is a former British colony with slightly less than 300,000 people, of whom an overwhelming majority are of African descent. The country had long maintained ties with the British monarchy, but calls for homegrown leadership and full sovereignty have risen. Although an Atlantic island, Barbados has a close association with the Caribbean and is consistently ranked as one of its leading tourist destinations. 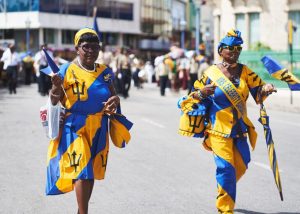 England first seized the island on 14 May 1625.  On that day, an English ship called the Olive Blossom arrived on the island, and its men took possession of the island in the name of King James I. The colonialists used the land for sugar cane production, and plantation owners shipped captured Africans, who were enslaved to work in the fields. This practice continued until it was outlawed in 1807. 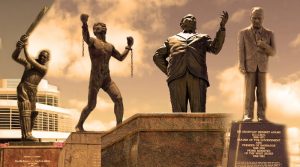 The Barbados Museum and Historical Society indicates that enslaved Africans outnumbered the whites by a ratio of almost 10 to one in the 1670s. Many Africans did not survive the horrendous sea passage to the Caribbean, and they endured appalling conditions on the plantations. Meanwhile, slave owners became enormously wealthy.

Slavery was abolished in Barbados in 1834, and slaves enjoyed full freedom from 1838. 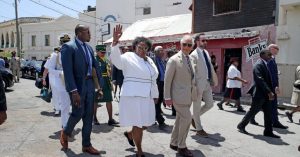 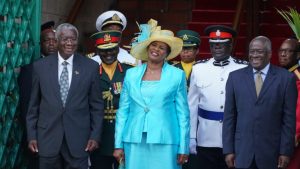 In October 2021, Barbados legislators elected its first president, 72-year-old Governor General Dame Sandra Mason. Dame Mason will be sworn in as President on 30 November 2021. The date marks the country’s 55th anniversary of independence from Britain. It will also mark the removal of Queen Elizabeth, Prince Charles’ mother, as its head of state, as the island moves to end its political relationship with Britain and adopt a republican status on its Independence Day. The Prime Minister of Barbados, Mia Mottley, has said ‘the time has come to leave behind the island’s colonial past’ and called the election of a president “a seminal moment” in the country’s journey. 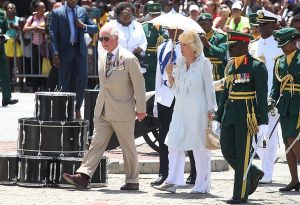 Prince Charles and Duchess of Cornwall last visited Barbados in March 2019 during a Caribbean tour. Clarence House also stated that “the royal household will take all necessary measures to comply with COVID-19 regulations and guidance in Barbados during this event”. 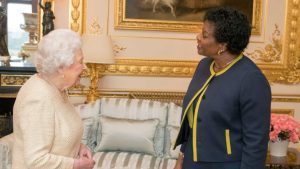 Barbados First Ever Head of State

Dame Sandra is an Experienced lawyer who holds a Bachelor of Laws (LL.B) degree from the University of the West Indies (Cave Hill Campus, Barbados) in 1973. She also obtained a Certificate of Legal Education from the Hugh Wooding Law School in Trinidad, making her the first female Barbadian lawyer to graduate from the university. She previously served as an ambassador to Venezuela, Chile, Colombia and Brazil. These and many more accomplishments trail Dame Sandra. __M.E.