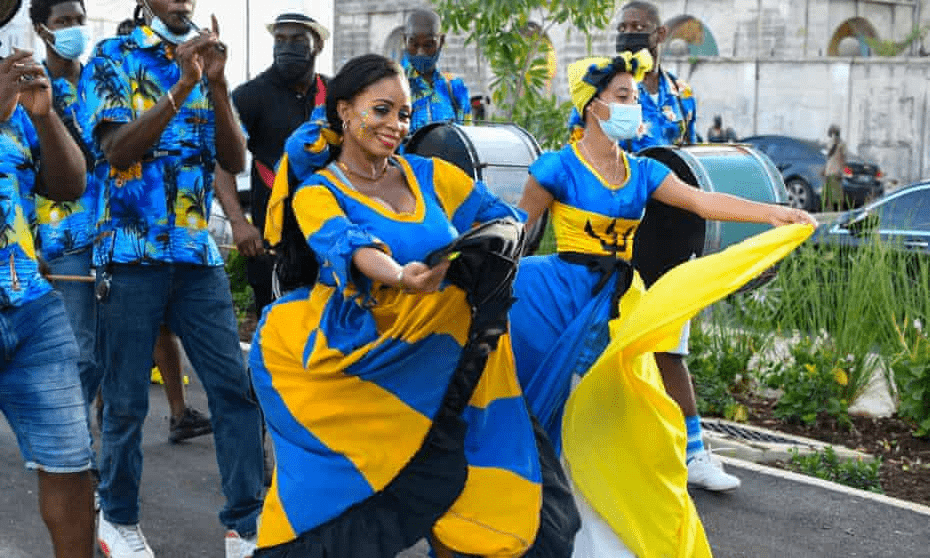 Barbados plans to build a new slavery museum (heritage site), dedicated to the history of transatlantic slave trade, with the largest collection of British slave records outside the UK. This phenomenal plan was revealed by the island’s prime minister, Mia Mottley, days after the country cut ties with the monarchy to become a republic. Announcing the plans for the museum, prime minister Mia Mottley said: “This week Barbados is set out on a new part of the journey. The most important gift we can give of our people and our children at this time is that sense of confidence and understanding of who we are.”

Describing it as a “labour of love”, Ms Mottley said the project is scheduled for completion by 2025 at the latest and expected to be partially funded by entities beyond the Barbados government. Earlier last week, Prince Charles acknowledged the “atrocity of slavery”  in speech given at the inauguration of Barbados’ new president Dame Sandra Mason, who replaced the Queen as head of state. Sir David Adjaye, a celebrated Ghanaian-British Architect, has been tapped to design blueprints for the heritage site, which is set to include a museum, a memorial adjacent to a burial ground (where the remains of 570 enslaved West Africans were discovered) and an international research center dedicated to telling the story of slavery and its global impact. Sir David said: “This project is really at the heart of why I was inspired to become an architect. That stories, structures and monuments that really define our worlds, which have been devoid of stories of people of the diaspora of Africa, need in the 21st century to emerge.” 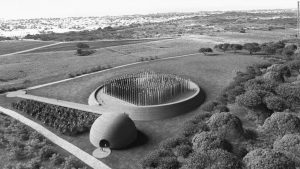 Once completed, it will be the first Caribbean memorial and archive of its kind. It will be located next to the Newton Enslaved Burial Ground Memorial on the site of a former sugar plantation, in Christ Church near Bridgetown, where African slaves once worked under bondage. The Barbados Heritage District “will be dedicated to unlocking the enduring trauma and histories of enslavement,” Barbados’ Prime Minister Mia Amor Mottley’s office stated. The new archive will “enable Barbados to authoritatively map its history in lasting, healing and powerful ways,” Mottley said. “It will unearth the as-yet-untold heritage embedded in centuries-old artifacts, revealing both Barbados’ history and trajectory into the future.” 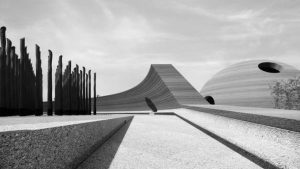 Significantly, it will also be the new home of the Barbados Archives, a major repository dating back 400 years. The archive contains tens of millions of documents relating to the transatlantic slave trade in the occupied West Indies —including slaves sales ledgers, ship registries, manumission papers and marriage licenses—making it among the most comprehensive source of its kind in the world. Groundbreaking work on the district will begin on November 30, 2022, the day of the first anniversary of Barbados cutting ties with the British monarchy. 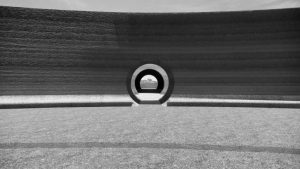 Adjaye imaginations of the memorial is defined “as a space that contemporaneously honors the dead, edifies the living, and manifests a new diasporic future for black civilization that is both of the African continent and distinct from it.” According to Adjaye, the design for the district draws upon the technique and philosophy of traditional African tombs, prayer sites and pyramids. 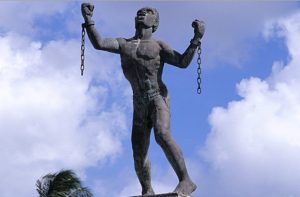 Sir David will also design a memorial commemorating these victims. To commemorate the victims, the ground above the grave will be punctuated by 570 individual timber beams, each capped by brass plates angled towards the sun. Adjaye’s design will be “inherently African,” Mottley said, stating: “The cycle of birth to death, born from the Earth and returning, will become manifest and mediated through architecture.” 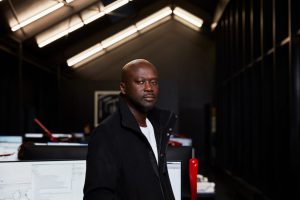 Adjaye Associates, in partnership with the Prime Minister’s Office, the Barbados Museum and Historical Society, the Barbados Archives Department, and a team of Barbadian scholars will be working on this project. By tapping into this heritage economy, it is hoped that it will lead to the creation of jobs, economic development and tourist expansive opportunities for Barbados.