HomeNewsTravelTop 7 Beaches in St. Kitts You need to know in 2021 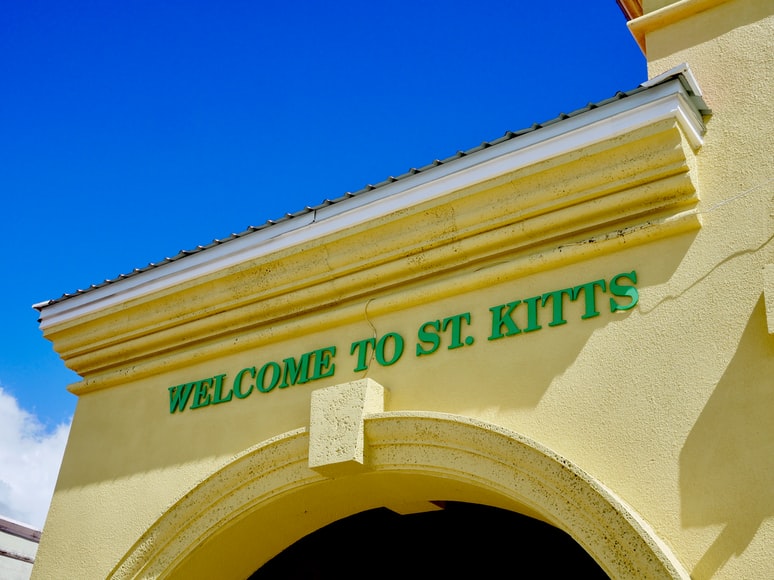 If you are willing to travel abroad, You have to comply with the Government’s rules and regulations for Covid-19 protocols. 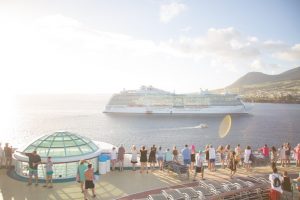 Here are the 7 Magnificent beaches in St. Kitts; you must visit all of them or at least one of them.

Majors Bay, a secluded and remote beach on St. Kitts’ narrowest point, is a favorite for tourists for its tranquil, clear seas and deserted expanses of sand. It’s the ideal location for couples and those who like to be alone.

There’s no shade or amenities, and you won’t see any cruise passengers here. However, you’ll find a lovely natural swimming pool made by a rusted shipwreck, which allows for some fun underwater exploring.

The Majors couldn’t be more straightforward: a longish, narrow strip of golden sand, warm blue water that always appears tranquil, and no beach bars or other facilities. It’s been rumored to be the site of a large hotel, which will undoubtedly materialize in the not-too-distant future, so take advantage of it while it’s still off the main path.

Cockleshell Bay Beach, near St. Kitts’ southeast peninsula, is a popular hangout for locals and visitors alike. The mile-long curving bay is dotted with fine-grained sand and many restaurants and cafes where visitors may sample native Kittitian cuisine.

It may get pretty crowded on weekends and during peak season, so go early on weekdays to escape the cruise ship, visitors.

Cockleshell is the most popular of the handful of beaches on the southeast peninsula, with a limited but diversified selection of drinking establishments, a magnificent stretch of powdered white sand, and excellent bathing from end to end.

It’s a popular hangout for locals on weekends and holidays, as well as a popular stop for cruise ship passengers so that the scene can become a little rowdy.

Another local favorite is the South Friars Bay Beach, located just off the southeast peninsula roadway near Basseterre. This protected Caribbean beach with grey sand is known for its warm water and great swimming.

The quieter and more picturesque North Friars beach may lure you, but the Atlantic coast’s water can be dangerous and unsuitable for swimming.

Frigate Bay South, which has long been the most popular beach in St Kitts with locals, has faced stiff competition since the 1989 completion of the southeast peninsula highway, which made a variety of excellent white-sand beaches easily accessible.

However, Frigate Bay is still home to St Kitts’ major tourist hotels and the majority of the island’s large residences, and a stretch of beachside bars known as ‘The Strip’ has sprouted up during the last decade.

Most of the island’s most incredible beaches are on the western Caribbean side, but this one unique treasure on the wild Atlantic side made the list thanks to its pristine, lengthy lengths of broad sandy beach.

Even during peak season, this beach is relatively peaceful, and owing to the extensive reef that keeps it safe, it’s a fantastic swimming place. The St. Kitts Marriott Resort is located along North Frigate Bay, and the beach is marked in perfect shape by the resort.

Frigate Bay North, an off-the-beaten-path treasure on the island’s Atlantic side, is a fantastic beach with extensive sections that you can generally have to yourself, even on public holidays and during peak tourist season.

Even though a section of Frigate Bay North is home to many beachfront apartment complexes and a vast Marriott hotel, this isn’t the case. The bathing and swimming are excellent, and the typically dangerous Atlantic water is relatively safe because of a lengthy reef.

Turtle Beach, a magnificent length of sand on the southeast peninsula, is located at the end of a sometimes challenging dirt road right off the highway branch to Cockleshell and Banana Bay, where tranquility prevails most of the time.

The swimming is fantastic, and snorkelers will enjoy a feast of colorful fish swimming along the coral reef that shelters Turtle Beach from the Atlantic surf. It’s worth mentioning that the beach appears to be private property due to a tiny fence.

It isn’t: like other beaches in St Kitts and Nevis, it is open to the public and is accessible through a gate in the wall.

Sand Bank is one of the most beautiful beaches in the eastern Caribbean, yet it’s also off the main path. It was entirely undisturbed by human hand until a few years ago – not even a beach bar, much alone a hotel or a house, had intruded on its pure beauty.

That is no longer the case; a few residences are set back from the beach and a highly exclusive but fortunately quiet private beach club at the back of the semi-circular length of sand on the south end.

The cliffs that rise at each end of the beach keep the Atlantic waves in check – they’re generally big enough to be enjoyable without being dangerous.

Banana Bay, just next door to Cockleshell, has equally beautiful sand and excellent swimming, and the absence of any facilities means it is rarely as crowded as its neighbor. St Kitts used to be known as “the Caribbean the way it used to be.”

Although a flurry of construction over the last decade or two has left that description mostly obsolete, Banana Bay is still very much St Kitts as it was. It’s the perfect spot for a peaceful beach picnic or a relaxing day of sun and sand.