HomeNewsTravelThe beauty of the Dominican Republic 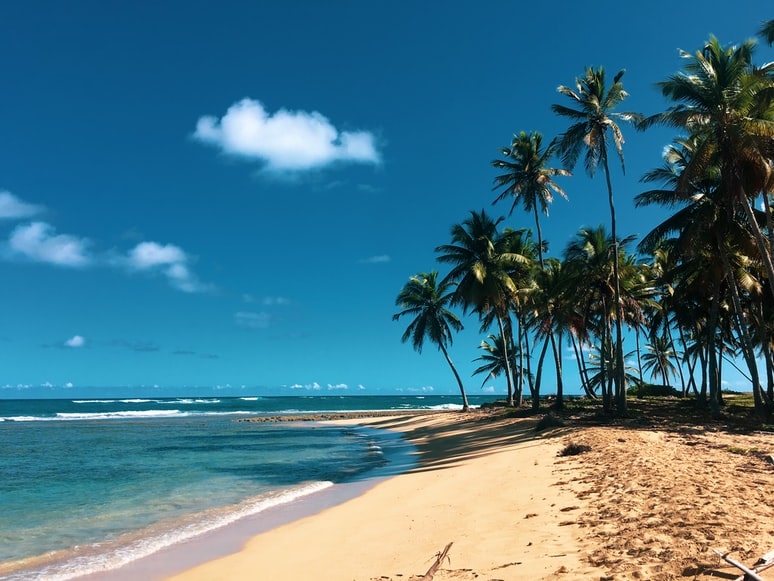 The Dominican Republic is recognised for its idyllic beaches, such as Punta Cana’s crystal clear waves, Baha de las Aguilas eye-catching turquoise seas, and the deep blues of the Atlantic lapping at golden sands on the Samaná Peninsula.

While all of the island’s attractions are excellent, the Dominican Republic has a pulsating heart full of outdoor adventure, colonial and indigenous culture, and refreshing mountain breezes that is sometimes missed.

We’ve put together a list of some of our favourite Dominican adventures for when the heat burns you out of your beach huts, and we promise you won’t be disappointed. 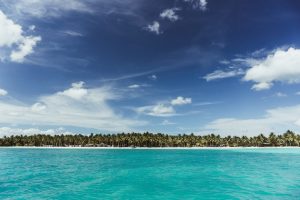 While a trip to Los Haitises is still strictly a water activity, it provides guests with more than just a day in the sun: it provides a crash lesson in the region’s natural and cultural heritage.

The national park seems almost ancient, with a line of 58 tiny, craggy islets eroded by salt, wind, and rain and only passable by boat; huge cave mouths gape wide on many of the small islands, while gigantic pelicans perch on the rocks and nimble herons skim the water’s surface.

Visitors may disembark and explore a series of caverns used as ritual grounds by the indigenous Tano, with sculptures and pictographs adorning the walls and gigantic stalactites dangling overhead.

Many outfitters provide kayaks so you can get a closer look at the park’s intricate network of mangroves. There are several hotels and enterprises on the Samaná Peninsula that provide excursions to the park, including Flora Tours and Escape Tours Samaná, so you won’t be short of alternatives.

If you’re travelling farther northwest, make a stop at Damajagua’s twenty-seven waterfalls, where you may slide down the rushing waters into gorgeous blue-green natural pools. You must travel with a guide, and you can arrange one from a number of tour providers in Puerto Plata, Sosa, and Cabarete. Most tours stop at the 7th, 12th, or 27th falls, and rates vary according to how far you go.

Mountaintop in the Dominican Republic

Head to the central highlands for a breath of mountain air if you’re seeking a break from the Caribbean heat. The region’s most popular stop-offs are Jarabacoa and Constanza, where tourists will be rewarded with vistas of lush green hills, flower fields, and a plethora of roadside cafés serving the Dominican arepa, which is essentially a huge, dense corn cake.

If you’re looking for an adrenaline rush, book a whitewater rafting or canyoning trip down the Ro Yaque del Norte with Rancho Biaguate; if you’d rather relax, take in the sweeping vistas of the valley from Aroma de la Montana’s rotating restaurant or mingle with the locals in the towns’ central parks, which come alive on weekends.

History of the Dominican Republic

Santo Domingo’s Zona Colonial is a UNESCO World Heritage site full of beautiful, well-preserved Spanish colonial architecture, making it a must-see for history aficionados. Not only are there a lot of structures, but they’re also some of the earliest European constructions in the Americas, as Hispaniola (now the Dominican Republic and Haiti) was Columbus’ first colony.

Take your own walking tour through the cobblestone streets to see the Catedral Primada de América, the ‘New World’s oldest operating church, the Fortaleza Ozama, the country’s oldest colonial military structure, and the Ruinas del Hospital San Nicolás de Bari, the country’s first hospital, among many other sights.

You may also stay in the Hostal Nicolás de Ovando, a charming hostel that formerly housed the island’s first Spanish settlers.

Many of the world’s best brands are made in the rolling green hills around Santiago de los Caballeros, the country’s second-oldest city. Several enterprises in the small hamlet of Tamboril, northeast of the city, are tucked at the base of the Cordillera Septentrional and provide excursions. Learn about the cigar-making process and pick up a few stogies for yourself at La Aurora Parque Industrial.

Bonus travel tip: Santiago has one of the country’s most lavish Carnaval festivities, with thousands of people dressed up as lechones, colourful horned creatures who symbolise the city’s neighbourhoods.