HomeSpecial15 Best Attractions to Visit in Nicaragua in 2022- Part 2 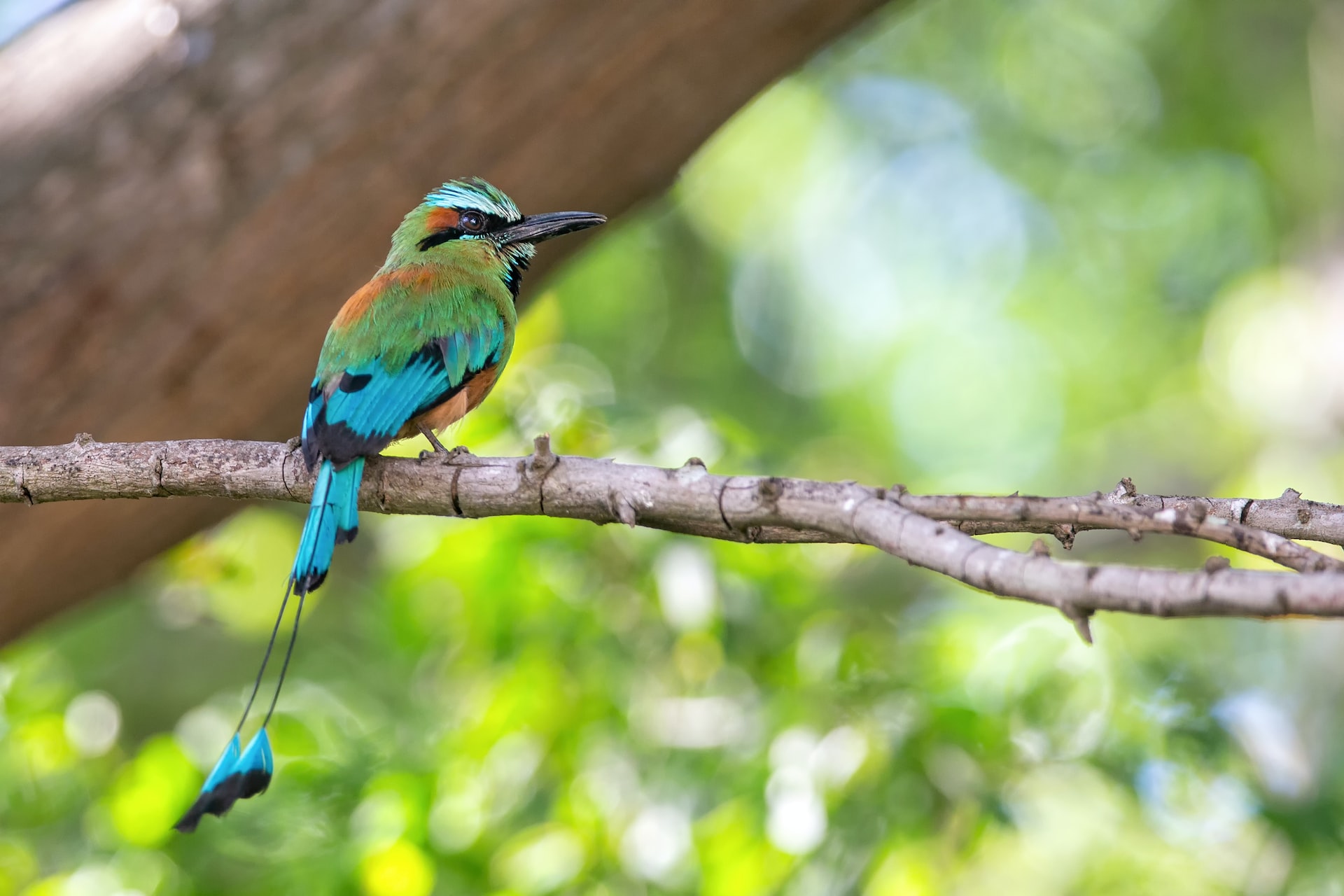 Biodiverse and naturally beautiful, Nicaragua remains an off-the-grid destination filled with active volcanoes, cloud forests, jungles, lakes and two coastlines with plenty to see and do. Outdoor enthusiasts can hike to natural attractions such as crater lakes in dormant volcanoes or slide down the cinder mountains on wooden boards. Those looking for a wildlife experience can explore one of Nicaragua’s many reserves, home to everything from jaguars to howler and white-faced monkeys and hundreds of bird species.

There are beaches on both the Caribbean and Pacific coasts, so there are plenty of opportunities to get wet. Cities like San Juan del Sur, located on the Emerald Coast of the Pacific near Costa Rica, are popular places to visit, famous for their colorful architecture and surfing scene. Although the Caribbean’s Corn Islands are known for their laid-back beach atmosphere.

Flights are available at economical rates.

Managua is the capital of Nicaragua, but people don’t usually stay here unless they’re visiting on business. There is plenty to do in small towns like Leon and Granada, known for their colorful architecture and churches and natural attractions like Lake Nicaragua. It is the largest freshwater lake in Central America and has hundreds and hundreds of islands, some of which are incredible ecological islands. And then there are many volcanoes, some of which are inactive; others, like the Masaya volcano, are still very active. Here’s our pick of the best attractions in Nicaragua.

In southwestern Nicaragua, on the Emerald Coast, near the Costa Rican border, San Juan del Sur is a lively town with a large expat community and an excellent surfing beach just 20 miles north. The city itself is full of colorful buildings and murals. The hill also has a large statue of Christ the Merciful, overlooking the city below, and is worth a hike at sunset, especially to experience the scenery.

And then there is the long stretch of golden sand that meets the Pacific at Playa Maderas, also lined with small hotels and eco-resorts. It collects most of the waves that hit Nicaragua and is best approached at mid or high tide. Beach is also known for its long and long sunsets with amazing bright and varied colors.

The landscapes here are amazingly beautiful and it is also an ideal destination for adrenaline junkies. You can book four- to six-hour descents from the narrowest part of the gorge. Both tours require rock climbing, rafting in tube rapids and jumping from high cliffs into deep pools. The six-hour tour also includes a descent from cliffs into caves filled with bats. Either way, it’s an adventurous day trip

Ometepe Island is located off Nicaragua, the largest freshwater lake in Central America and home to the Granada Islands. The island has not one but two volcanoes, both of which you can climb. Maderas is a volcano south of Ometepe that is less active than Concepcion in the north. A walk to the summit of Maderas leads to a beautiful crater lake.

At its foot, there is also an impressive waterfall that falls almost 50 meters down the cliff.
The island is also popular for horse riding, mountain biking or kayaking on the Istia River that runs through it. You can also just laze on the sandy beach of Santo Domingo.

The Bosawas Biosphere Reserve of Nicaragua is the second largest after the Brazilian Amazon rainforest. It was established in 1997 to protect the biodiversity of the northern corner of this country. The reserve also protects the free movement of species between Mexico and Central America.
A birdwatcher’s paradise, you’ll discover that 600,790 of the bird species that call Nicaragua home live in this protected area. You will also find many mammals such as jaguars, Baird tapirs and spider monkeys in the trees and forest floor.

Colorful Granada is a beautiful old city to spend an afternoon. It is home to some of Nicaragua’s best-preserved architecture, including several Spanish colonial-style buildings and churches. Here you will find the Convent of San Francisco, one of the oldest churches in Central America. It has a Tiffany blue facade and houses one of Nicaragua’s best museums dedicated to the country’s pre-Columbian people.

There are also restaurants, shops and cafes around the main square with sidewalk seating. Granada is a popular base for the islands of Nicaragua on which it is located.

Reserva Natural Miraflor offers activities ranging from enjoying nature under icy waterfalls to horseback riding or hiking in search of around 300 species of birds, including the brilliant Queen Quetzal. Located in northern Nicaragua, the reserve covers three climatic zones, including dry forest and cloud forest. Visitors can also participate in community tourism projects in the coffee cooperatives here. They give you the opportunity to spend the night with a local family and get to know their culture and lifestyle.

Considered home of the National University of Nicaragua, Leon is considered the spiritual capital of the country. The city is also known for its cathedral, art museums and growing food culture. Leon Cathedral is the largest in Central America and combines baroque and neoclassical styles.
Just a few blocks north of the cathedral is the Iglesia de la Recoleccion, a beautiful church dating back to 1786.

It is built in the Mexican Baroque style and has a clear deep yellow facade with cream-colored trim. As you stroll through the pedestrianized downtown, observe murals and graffiti dating back to the political warfare of the 1980s. You can also visit the 16th-century ruins of Leon Viejo (Old Leon), a UNESCO World Heritage Site and one of the first Spanish colonies in the Americas. These ruins are just a short drive from Leon.

Less than a 30-minute drive from Granada, Apoyo Lagoon Nature Reserve is a giant volcanic crater lake formed over 20,000 years ago when the original volcanic cone exploded. The lake is approximately 198 meters deep and so big that if the wind blows strong enough, there are waves big enough for windsurfing. The lake is also fed by volcanic fumaroles, which keep the water warm and slightly salty.

Activities include kayaking, swimming, diving to discover thermal vents or simply relaxing at one of the beach restaurants.

If you are looking for ceramic crafts, whether it is a decorative vessel or a practical cookware, visit the village of San Juan de Oriente. Located approximately 5 kilometers from Managua, it is known as the “Potter’s City” and artisans here have been creating beautiful pieces of clay since the Spanish conquistadors invaded the area.

When you reach the small town with beautiful surroundings and views of the Masaya lagoon, you will see dozens of pottery shops. Most of the people here make a living by creating colorful artwork and are very friendly and happy to share their work and stories with tourists. Most shops are family businesses, with one member in charge of engraving and design, another manning the kiln, and a third polishing the finished product.

Some names to look for when shopping include Gregorio Bracamonte’s pre-Columbian jaguar vases (the artist died in 2019, making his work even more valuable today); and Helio Guitérrez, known for his bold geometric patterns

Fungee and Pepperpot: The national dish of Antigua and Barbuda