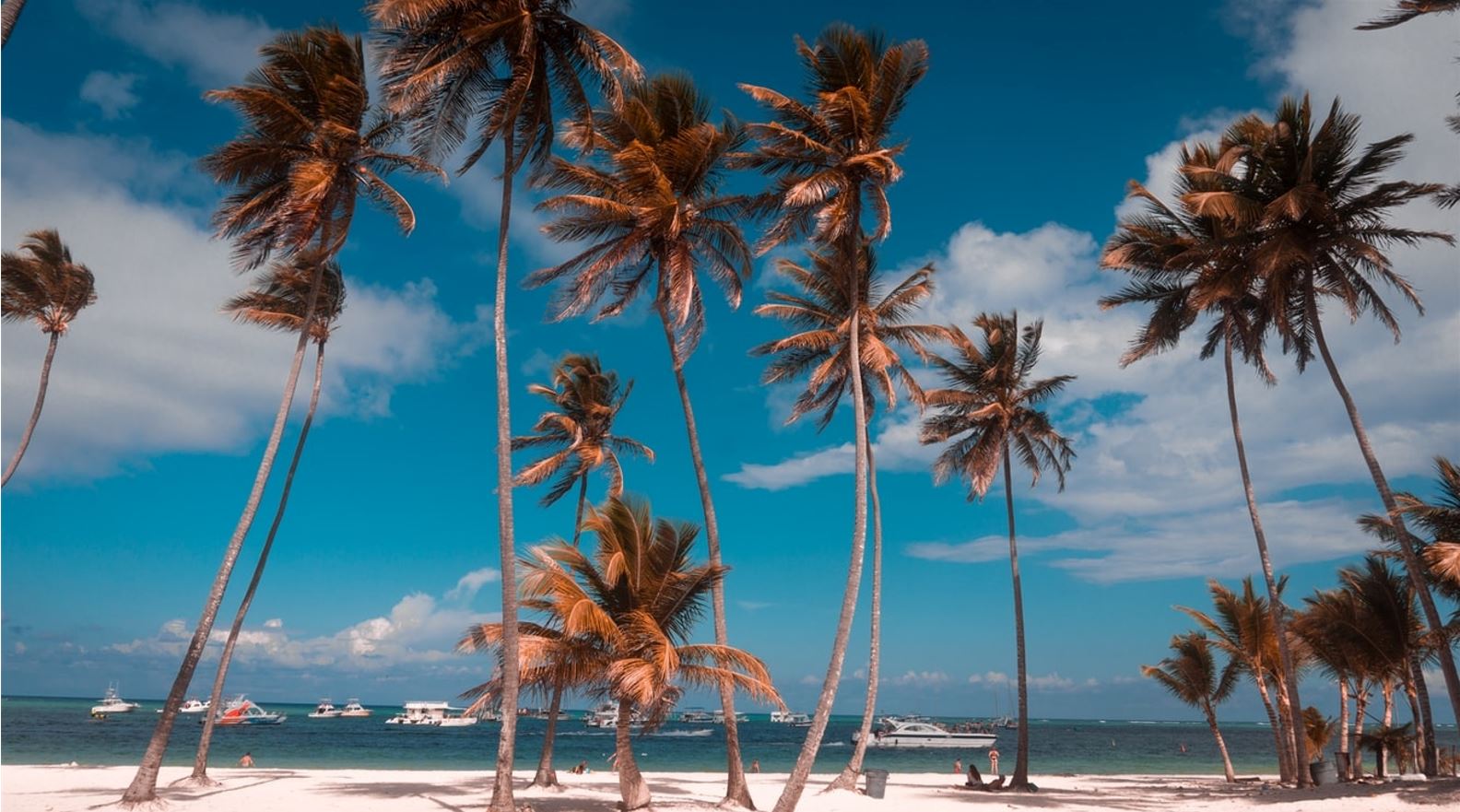 The U S Virgin Islands are one of the most popular tourist destinations in the Caribbean. This American territory, located between the North Atlantic Ocean and the Caribbean Sea, consists of around 50 islands and cays, the biggest of which are St. Thomas, St. Croix, and St. John.

Following a stormy history marked by several occupations, the islands most conspicuously show their Danish influence, including some magnificent examples of Neoclassical Danish architecture.

Another advantage is natural beauty. All of the islands have lush mountains, tropical woods, curved beaches, and rocky coves, and the crystal-clear seas and consistent breezes entice sailors and boaters to anchor in the protected bays.

The largest of the three islands, St. Croix, is less touristy than its sisters. The ancient area of Christiansted, as well as the sugar plantations, gardens, and seaside vistas along the Heritage Trail, are all must-sees. Buck Island Reef, the nation’s first underwater monument, is also located in St. Croix.

St. John is a haven for eco-tourists, with the Virgin Islands National Park covering two-thirds of the island. Popular activities include hiking, diving, snorkelling, fishing, and kayaking.

Virgin Islands National Park, a Caribbean gem, receives over one million people each year, making it the archipelago’s single most popular tourist destination. Make this one of your top destinations on your US Virgin Islands itinerary if at all feasible.

One of St. John’s most popular walking routes, the Reef Bay Guided Hike, is a terrific opportunity to see some of these sights.

The park’s natural richness appeals to nature enthusiasts. Within its confines, more than 800 plant species and 30 tropical bird species may be discovered. The park is home to the natural night-blooming cereus, which attracts bats and moths with its vanilla aroma, in addition to several coconut palms, sea grape, and bay rum trees. Green iguanas, geckos, hawksbill turtles, and a variety of marine creatures make up the rest of the biodiversity.

Swimming, diving, and snorkelling are all popular activities in the park’s waters. Watermelon Cay, Maho Bay, Caneel Bay, and Cinnamon Bay are among the island’s highlights.

Exploring the Virgin Islands’ natural beauty is one of the most popular things to do, and it’s an experience that nature lovers will remember for a lifetime.

Buck Island and its adjacent marine gardens are one of St. Croix’s most popular attractions. Buck Island Reef, located 1.5 miles off the northeast coast of St. Croix and in the heart of a massive marine sanctuary, was designated as the first underwater national monument in the United States by President John F. Kennedy in 1961.

Elkhorn coral grottoes may be found on this reef, which is one of the top diving locations in the US Virgin Islands. Many tropical species, including as blue tang and barracuda, may be seen along the defined route by snorkelers and divers. Off the coast of the United States, wreck diving may be found.

Buck Island also has protected beaches, picnic areas, and cooking grills, as well as a hiking track that leads to the island’s beautiful ridge via a grove of huge tamarinds.

Cruz Bay is the “downtown” of St. John, set in a yacht-filled port surrounded by rugged hills. Cruz Bay was a sleepy customs port with little activity until the 1970s. The little village of 3,000 people has grown into a chic destination, earning the moniker “Love City.”

The pastel-colored buildings dotting the hills on the edges of the hamlet provide many shopping and dining options, and the town serves as a jumping off point for trips to Virgin Islands National Park.

The Elaine Ione Sprauve Library & Museum, set in a renovated plantation grand house, is a notable destination in town. The museum showcases images, newspaper clippings, and native Indian and colonial relics to tell the narrative of St. John. Local artists’ work is displayed at galleries.

Looking for a place where the whole family can have a good time? Everyone will enjoy Coral World Ocean Park’s immersive aquatic adventure. An underwater observatory, a tropical nature walk, the Marine Gardens Aquarium, and a massive glass-enclosed coral reef tank are all part of the park.

Turtles, sea lions, dolphins, and sharks may all be seen up close. You may hand-feed stingrays, swim with dolphins and sea lions, and see rainbow lorikeets face to face.

Scuba diving, parasailing, and a Sea Trek helmet dive, where you may stroll over the Caribbean Sea’s floor, are all popular activities here. A Nautilus semi-sub is also available at the park.

Keep an eye out for the park’s wild iguanas while you’re there.

Christiansted, the biggest town of St. Croix, is nestled between high hills and a reef-protected, shallow bay on the island’s north shore. Christiansted’s busy harbour was formerly the capital of the Danish-ruled province, and its picturesque six-block historic quarter represents the golden days of Danish affluence.

The town, which was modelled after the Norwegian town of Christiania (now Oslo), includes magnificent pink and gold Neoclassical architecture and provides a wide selection of accommodations, eating, and entertainment.

The Christiansted National Historic Site, which includes five famous colonial structures such as Fort Christiansvaern, Customs House, and the Steeple Building, is a fantastic place to start a walking tour. Apothecary Hall, Government House, and Protestant Cay’s beaches and water sports are among the city’s other attractions. Each week, a number of cruise ships arrive at Christiansted’s harbour.