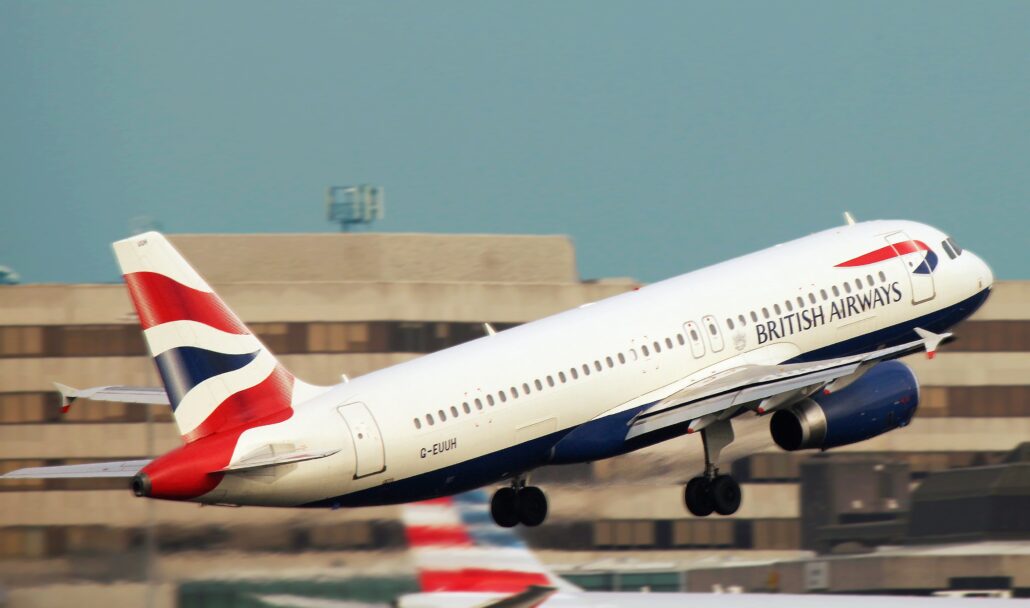 In March 2020, due to the covid-19 pandemic, Trinidad and Tobago closed their borders to prevent the spread of the virus. After 22 months from this closure, British airways flights returned to land on A.N.R Robinson International Airport runway.

On Monday 10th January, 2022 the first British Airways flight (BA 2157) arrived in Tobago, carrying 94 passengers from London which departed London Gatwick at 9.15 am and arrived at the A.N.R Robinson Airport at 4.30 pm.

British Airways offers a very convenient way to travel from the UK to Tobago with a total flying time of 10 hours and 40 minutes until you land on this amazing Caribbean Island. The BA also offers the option to book seats for 24 hours before departure at no cost.

British Airways has announced that they will operate the route to Tobago on Mondays and Fridays using Boeing 777 aircraft, While Virgin Atlantic will resume their flights to the island on January, 29th. The Virgin Atlantic will operate its route to Tobago on Saturdays and Tuesdays until the end of March. Starting from 31st March, 2022 the only weekly flight to Tobago will be on Thursdays.

The TTravelPass system will be used at the A.N.R Robinson International Airport, requiring all incoming travelers to present a negative RT-PCR test taken not earlier than 72 hours prior to arrival. All non-nationals are required to be fully vaccinated. Unvaccinated nationals are required to go into state-supervised quarantine (at their own cost) at the Grafton Beach Resort for 14 days. For more details please check the safe travel requirements updates to the Caribbean islands here.

The Tourism Industry in Trinidad and Tobago:

This return is a big event for entrepreneurs in Tobago. Trinidad and Tobago tourism is a fast-emerging industry as it plays a significant role in economic diversification which is a main focus for the country leaders. Tourism is one of the main sources for foreign exchange and it is where the real volume, potentially, in terms of the economic impact that tourism can have for Trinidad and Tobago, can be found. 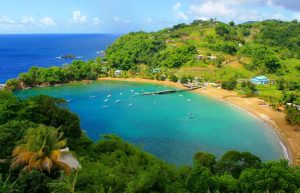 According to Statista, As of October, 2020, three of the main English-speaking countries were the leading sources for inbound tourism in Trinidad and Tobago: the United States, Canada, and United Kingdom, accounting for approximately 47% of the foreign visitor arrivals until the mentioned month.

Tobago House of Assembly (THA) Secretary of Tourism and Transportation Tashia Burris, as she announced, aims to welcome 100,000 annual visitors to the island in the future. But this target needs a lot of steps to facilitate tourism in Tobago during the pandemic. The tourism authorities on the island have to put additional marketing effort to attract more visitors too. 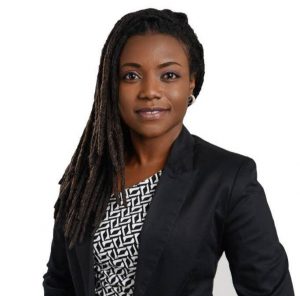 A.N.R Robinson International Airport is one of two airports serving the Republic of Trinidad and Tobago. It is located on the very southwestern tip of Tobago Island. This airport was known as Crown Point International Airport, until May 19th, 2011. It was renamed after the Tobago born third Prime Minister of the Republic of Trinidad and Tobago, Arthur Napoleon Raymond Robinson.

The airport has two terminals, and some facilities that may be in your interest as a tourist. You will find an ATM in the main terminal building. A few choices of restaurants for snacks and small meals can be found, and also you will find some shops for souvenirs, clothes, and newsagents.

All public parkings in A.N.R Robinson International Airport are free of charge. For more information, you can go to the tourist information desk which is located outside the terminal building next to arrivals. You can get more details about the airport from this guide. 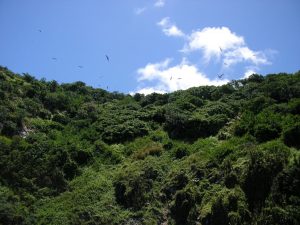 Tobago may be a small island, but it’s a natural wonder, with a rainforest that has been protected for more than 300 years, pelicans that dive for fish as you swim, and beaches so stunning that you’d think they were painted. The island offers several activities and many attraction sites for visitors. Trinidad and Tobago are among the most unique destinations that can’t be compared with anywhere else in the Caribbean. Because of its unique topography, rich culture, and wonderful flora and fauna, this destination can be considered one of the preferable islands for international tourists from all over the world.

The best hotels in Varadero for an excellent vacation in Cuba

9 All-Inclusive Bahamas Resorts Where The Fun Comes To You (Safely, Of Course)