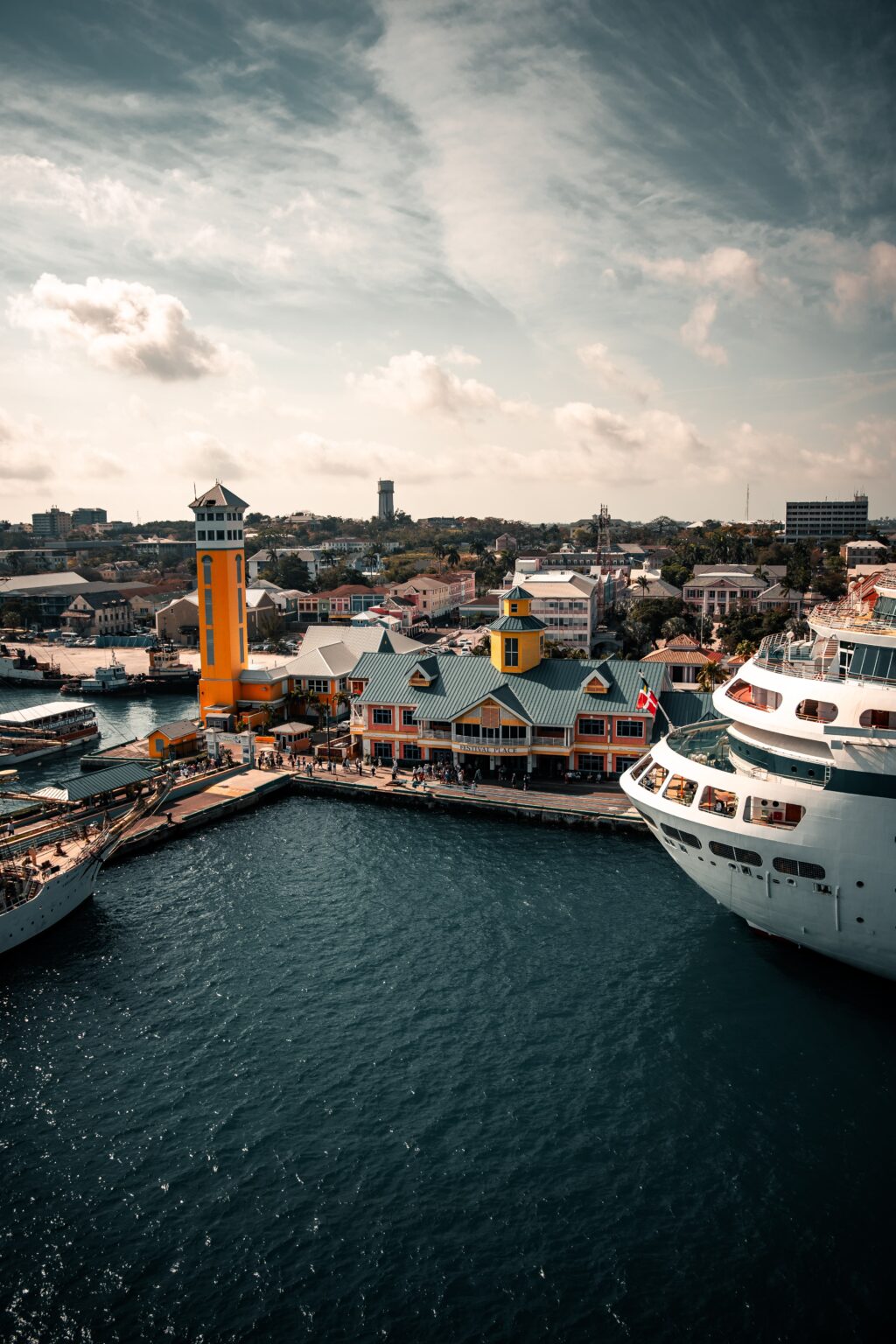 The past two years have taken quite the toll on many of us. The pandemic forced us to stay at home and time has passed at a dizzying speed. While 2021 was marginally better than 2020, it still hasn’t been that great and saying that we need a change is an understatement. So what better way to start off the New Year than a change of environment? You get to interact with new cultures, traditions, food and much more! After all that you endured the past two years, you deserve a break from all the doom and gloom that has so characteristically defined the last two years. And the Caribbean has plenty of events to make this New Year a memorable one. Here are some of them:

The main components of a Cuban New Year are food, rum, cheer, and family. One of the best ways to celebrate it in Cuba is to hop around various bars and eateries in the main street, waiting until midnight for the fireworks. A featured dish in New Year parties is a whole hog roasted over a spit. Another popular dish is the buñuelo which is a sweet, and fried ball of dough. Now all this feasting may build up a thirst and the best drink to quench it is the Cuban rum. Cuba has some interesting local superstitions for New Year. One of them is writing the next year’s wishes into a piece of paper and throwing it into the sea. Another one is packing up a suitcase and taking it for a stroll, which the Cubans believe will increase your chances of travelling somewhere next year.

When in Rome, do as the Romans do. So get with the local New Year tradition by wearing your cleanest and best fitting outfit and have no dirty laundry on the day. If you may be religious then you would appreciate the Jamaican New Year’s practice of attending church service called ‘watch night’. Jamaicans believe that it will bless their fortune for the next year. This usually lasts from the night of December 31st till the end of midnight. Jamaicans joke that this is the only time they ever attend church! Another tradition is watching the fireworks, or as they’re called locally, ‘clappas’ explode at midnight and this lasts for about 10 minutes.

It wouldn’t even be an exaggeration to consider the British Virgin Islands as the top New Year’s destination in the Caribbean, if not the best. Locally, New Year’s Eve is referred to as Old Year’s Night, with one of the most popular activities being ‘boat-hopping’ parties. The biggest celebrations are in Jost Van Dyke Island, where the party is 48 hours long! On this island, the most popular party is held in Foxy’s Bar and Restaurant. The Trellis Bay’s NYE festival in Beef island is another option, with it starting on the afternoon of New Year’s Eve featuring boat hopping, excellent seafood, reggae music and fireworks.

A Junkanoo parade is how Bahamians celebrate New Year. It’s celebrated on both the 26th and New Year’s day in which all the islands come alive in celebration. It starts as early as 2 in the morning and ends at 9 am, so you need to make sure that you’ve got the energy to take part in this parade after you have stayed up for the New Year’s countdown. Of course you can leave the parade if you wish, but you’ll be missing out. The parades consist of competitions, Junkanoo music, dance, and extravagant costumes. If you want to go to the biggest Junkanoo parade, then go to the one held in Nassau. And if you find yourself staying behind in the Bahamas for a while, here are some activities for the month!

Fun Things To Do In The Bahamas January 2022