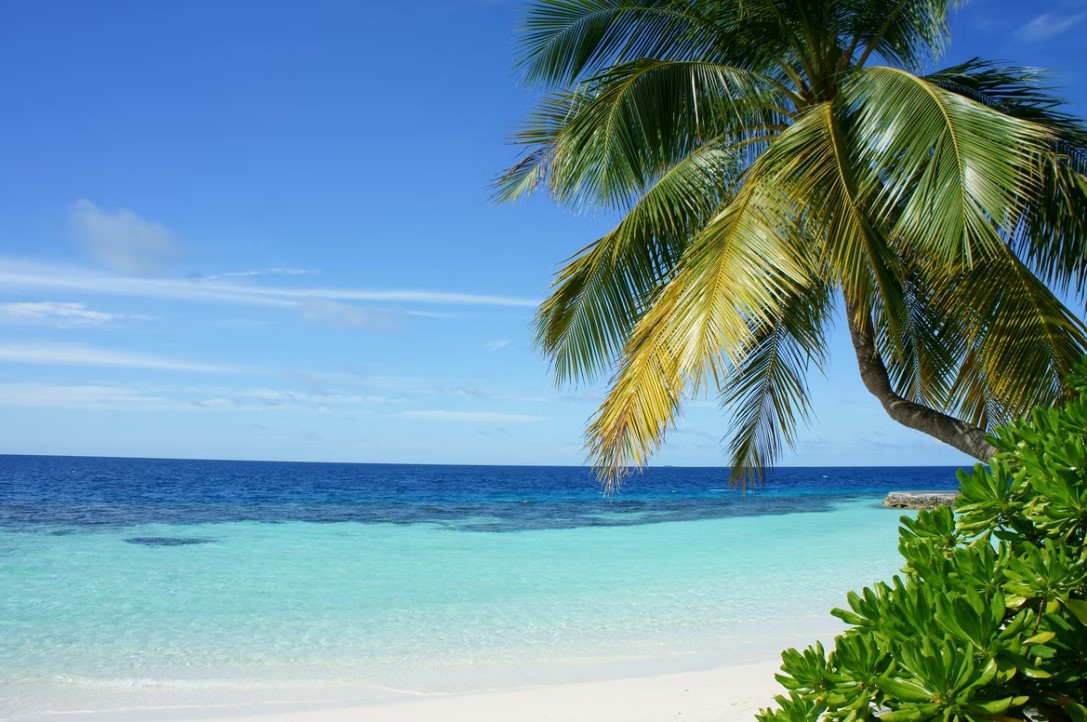 Based on average sunlight, water temperature, rainfall, and temperature, these are the top beaches in the Caribbean in April. Though there are numerous elements to consider when picking a beach resort, the weather is frequently a decisive factor. Based on the average weather and sea temperature, we’ve compiled a list of the best beaches.

Easter is a busy period in the Caribbean, albeit the weather becomes significantly wetter as April develops. Despite the fact that the rain is only somewhat harder than in February or March, it is enough to cause hotel prices to drop, and you may be able to get a fantastic deal at this time of year.

Festivals and Events in April

Hundreds of sailors compete in the four-day Bequia Regatta in a variety of sailing boats, including traditional Bequia-style dinghies.

For a week of jazz, R&B, and calypso, the Saint Lucia Jazz and Arts Festival brings together local and international performers.

Between February and April, when the weather is the driest, is the greatest time to visit Saint Lucia. The weather is nice all year, with annual highs ranging from 28 to 32 degrees Celsius at sea level, however, it can be much colder in the highlands. The average number of hours of sunshine varies little throughout the year.

From June to January, the rain is stronger, although it generally occurs in short, heavy spurts. The official hurricane season runs from July to November, and while the risk of hurricanes is low, tropical storms do occur in the Caribbean during this time.

Barbados is best visited between December and June when the weather is the driest. The island experiences a warm, tropical environment all year, with temperatures averaging 30°C and humidity levels ranging from 70% to 75%. A cool breeze generally gives relief from the noon sun, and nights might seem colder thanks to the prevailing trade winds.

Barbados’ hurricane season runs from July to November. The rain is frequently in the form of short, heavy showers, but the remainder of the day is bright and sunny. Hurricanes pose a low risk since they usually pass to the north. They can, however, have an impact on the island’s weather, and there are also tropical storms at this time of year.

The best time to visit Antigua is determined by your budget and preferred weather. Antigua has a year-round warm, tropical climate that is drier and less humid than most other Caribbean islands. Because of its close closeness to the Equator, there is little seasonal change.

The driest months are January to April, which also happen to be the busiest, with hotels fast filling up. The weather is usually nice, with temperatures in the mid-twenties. From May through August, there’s a higher probability of rain, however, it normally comes in brief bursts of tropical rain. Prices are frequently quite attractive during this time of year, and temperatures are warmer, ranging from 25°C to 31°C.

The driest months, January to April, are the ideal months to visit Grenada. The nation, on the other hand, has a hot, tropical climate all year, with average highs of 29°C to 30°C and cooling trade breezes.

The average number of hours of sunshine per day does not change much throughout the year. Grenada is positioned on the southern boundary of the hurricane and tropical storm zone, therefore storms that pass through the region from July to November seldom hit the island. From June to December, there is a lot of rain, although the showers are only a few minutes long. There are fewer people and the costs are reduced at this hour.

St Vincent and the Grenadines

Between February and April, when the weather is the driest, is the greatest time to visit St Vincent and the Grenadines. The islands, on the other hand, have a hot, tropical climate all year. The average number of hours of sunshine each month is pretty steady, with typical highs of approximately 30°C.

During the official hurricane season, which runs from June to November, the rain mainly comes in short, very heavy showers. Because of the islands’ southerly location, hurricanes seldom cause considerable damage, however, tropical storms do occur during this time.

The climate of the Grenadines varies, with the southern islands being slightly drier and warmer than the northern islands.

Between February and May, when the weather is the driest, is the ideal time to visit Saint Kitts & Nevis. The weather is hot and humid throughout the year, with typical highs of approximately 28°C.

The wettest months are July through November. When it does rain, however, it is generally only for a few minutes, and the average number of hours of sunshine is quite stable throughout the year.

The official hurricane season runs from June to November, however, hurricanes frequently hit in September or October.

In April and May, I’ll be in Saint Kitts and Nevis.

Prices are substantially lower, and the weather is only somewhat wetter than in February and March, making these months ideal for vacation.

The best time to visit The Bahamas is in November or late April when the weather is pleasant, there are fewer tourists, and hurricane season is passed.

The Bahamas experiences moderate temperatures all year, ranging from 24°C to 29°C (75°F to 84°F), with very minor fluctuations between seasons due to its protected subtropical location. Between December and April, the evenings and mornings can be a little cool, but the water is warm enough to swim in and the sun shines brightly.

This is an exceptionally popular period for tourists from the Northern Hemisphere, particularly in March and early April, when university students arrive in droves. During this busy season, you’ll need to prepare early for the greatest options.

Summer offers a somewhat hotter sun, more humidity, and a higher risk of rain. However, the speed of life on the islands slows down, there’s a refreshing sea breeze all day, and the hotels are vacant, making it a nice time to relax and enjoy the peace.