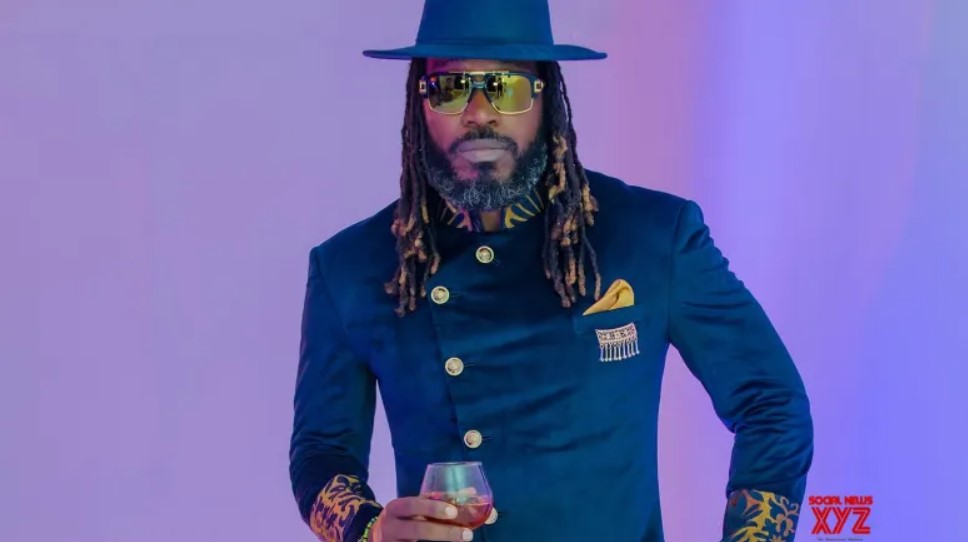 The Universe Boss, Chris Gayle, is ecstatic to be included on the CD ‘Tropical House Cruises to Jamaica: Asian Edition.’
You can’t keep a good man down, especially if he’s a world-class batsman who’s dabbled in music and adopted the title Universe Boss. Chris Gayle is accustomed to hitting huge runs on the cricket field, and his foray into music as a recording artist has seen him hit – not sixes, but number one on the music charts – without breaking a beat.

With Jamaica, the up-and-coming recording artist, who has a song with 53 million views on YouTube, swept over the charts in Asia. To India, a collaboration with Emiway Bantai, an Indian rapper. It topped the charts in India for more than a week and made inroads across Asia. The Universe Boss was recently added to the Asian edition of the popular Tropical House Cruises to Jamaica series, which has charted on Billboard.

Sean ‘Contractor’ Edwards, the project’s executive producer, noted that the last project focused on Africa, whereas this one would focus on Asia, as well as the traditional reggae markets of Canada, England, and America.

“India, Malaysia, Pakistan, Sri Lanka, and Bangladesh are our main targets.” We have Sassi the Don, a Malaysian reggae artist, and Chris Gayle, a cricketing legend in all of those countries. “We have Jah Cure, Morgan Heritage, Capleton, Gentleman, as well as Red Man, King Tiger, and Alistar, as well as Jason Derulo, the huge R&B star from America,” Edwards added.

It’s “a terrific feeling,” Gayle told The Gleaner, and he’s pleased to be on an album with such renowned personalities. Gimme Your Love is a duet between Shav-A and a newbie.

“When you look at the names linked with this project… and then you see Universe Boss added to it, it’s a significant win for me, especially as someone who is just getting into music.” I can’t complain; all I can do is express gratitude, and I’m grateful to be a part of the Tropical House initiative. Yes, I am eagerly anticipating it. “This is a significant step forward in my musical career,” he stated.

Gary G, a radio disc jockey, developed Gimme Your Love after reaching out to the singer, who promptly responded.

“I didn’t think twice about it. I gathered the Triple Century Records crew – Camar Flava, Brisco, and Lyrical – and we wrote our lyrics before going into the studio to vibe and record it. We emailed it to Gary G, who loved it, and the rest is history. It’s a great love song… give me your love, but I hope you can handle it when you get it?” Gayle confessed that he hasn’t met Shav-A, his partner, in person yet.

According to her profile, Shavanique ‘Shav-A’ Allen is a powerful singer and songwriter whose father is renowned vocalist Admiral Tibet. Shav-A had a strong desire to be a singer as a youngster, and at the age of ten, she began singing in the church choir and in the various talent events conducted in and around Portmore, St. Catherine, where she grew up in Jamaica.

Shav-A, along with two other siblings, began traveling with their father as backup vocalists after spending years honing their craft. The lessons she learned and the joy of singing in front of crowds in Jamaica and overseas convinced her that she wanted to pursue a solo career.

Gayle was full of encouraging words for her.

“It’s a great look for both of us; two fresh up-and-coming artists working together on something incredible.” I am confident that everyone will recognize the tune. Big up yourself, Shav-A. We’ll connect at some point. Continue doing what you’re doing. “Don’t let up on the gas, Shav-A,” Gayle advised.

Best Father's day activities to enjoy in Belize in 2022

Charming and Beautiful Attractions in St.Croix to be visited in 2022