Consensual Sex is Legal in now in Barbados

HomeNewsConsensual Sex is Legal in now in Barbados 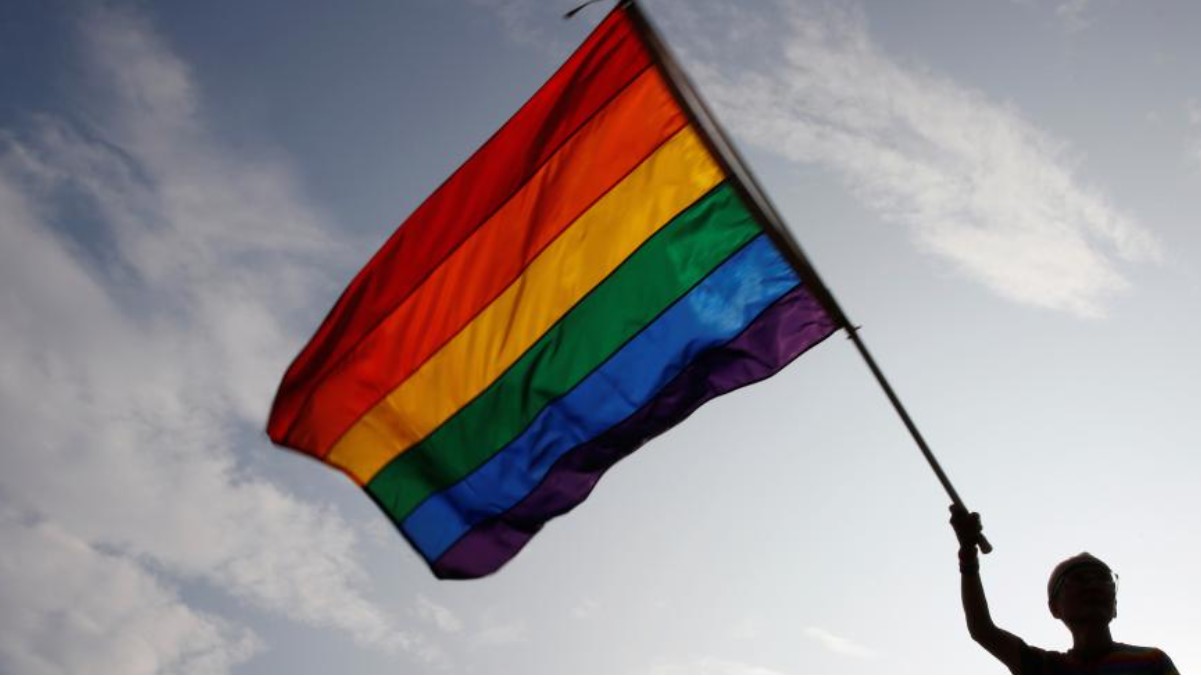 Consensual Sex is Legal in now in Barbados

In yesterday’s landmark ruling, the Supreme Court of Barbados handed down an oral judgment decriminalizing consensual same-sex relationships. A written verdict will be announced at a later date. Barbados will become the third Eastern Caribbean country to abolish discriminatory laws and decriminalize gay sex in 2022, after Antigua and Barbuda and Saint Kitts and Nevis.

Barbados’ Sex Offenses Act 1992 sanctioned a “bagley” with a maximum penalty of 10 years in prison and life imprisonment and “serious indecency.” Both crimes were understood to be crimes of consensual same-sex conduct and were a legacy of British colonial law. Although laws criminalizing same-sex intimacy are rarely enforced in the Caribbean, they are broad and vague language and prejudices against lesbian, gay, bisexual and transgender (LGBT) people. A 2018 report by Human Rights Watch documented discrimination, violence, and prejudice against LGBT people in seven eastern Caribbean island nations, including Barbados. It criminalizes homosexual sex.

Thea Brown, executive director of the organization Human Dignity, said, “Abolishing the law overturns it, this is consensual contact, and what people do in private relationships. It will tell the whole society overnight that it is not a matter of law,” he said.

“Of course, repealing these laws won’t solve all problems,” Brown added. “Breaking these laws is the first big step, but it won’t be the last.”

“We see this victory as a starting point for ensuring access to justice,” said Quenita Placido, executive director of the Eastern Caribbean Diversity Alliance, an organization that supports two LGBTQ activists who filed the lawsuits. ‘ said. had submitted.

In August, a court in St. Christopher’s Nevis overturned her two anti-LGBTQ+ sections of a law criminalizing “unnatural crimes” introduced from Britain when the island nation was colonized. Did. It was sentenced to up to 10 years in prison for hard labour.

Justice Trevor Ward wrote in his decision: “The absolute nature of the prohibition created by Sections 56 and 57 is that of consensual results without an element of public action or prejudice. It may not be justified in a democratic society that prohibits private human sexual activity or engaging in sexual activity with a minor.”

The Barbados ruling is the result of local and regional civil society efforts to challenge anti-LGBT laws in the Eastern Caribbean region, led in part by the Eastern Caribbean Alliance for Diversity and Equality (ECADE) group. In the English-speaking Caribbean, the Supreme Court of Belize ruled for the first time in her 2016 that a law criminalizing same-sex intimacy is unconstitutional. The High Court of Trinidad and Tobago followed suit in 2018. However, six Caribbean countries still have “funny” or “grave obscenity” laws. Dominica, Grenada, Guyana, Jamaica, Saint Lucia, Saint Vincent and the Grenadines. Most countries have decriminalized homosexual acts. At least 66 countries around the world still criminalize gay sex.

In a December 2020 decision, the Inter-American Commission on Human Rights called on Jamaica to repeal laws banning gay sex. The Organization of American States also calls on all countries to “prevent, punish and eradicate” discrimination based on sexual orientation and gender identity.

Criminalizing same-sex intimacy violates international norms and standards, including the human right to privacy and freedom from arbitrary and unlawful interference with or assault on the lives, reputations and dignity of individuals and families. increase. An independent United Nations expert on sexual orientation and gender identity elaborates on this.

The Barbados court did the right thing. It’s time for other governments to respect people’s right to privacy and remove discriminatory privacy laws.

Magnificent 4 Caribbean Islands to watch out in 2023