After the United States issued an arrest warrant, a cruise ship set sail for the Bahamas

HomeNewsTravelAfter the United States issued an arrest warrant, a cruise ship set sail for the Bahamas 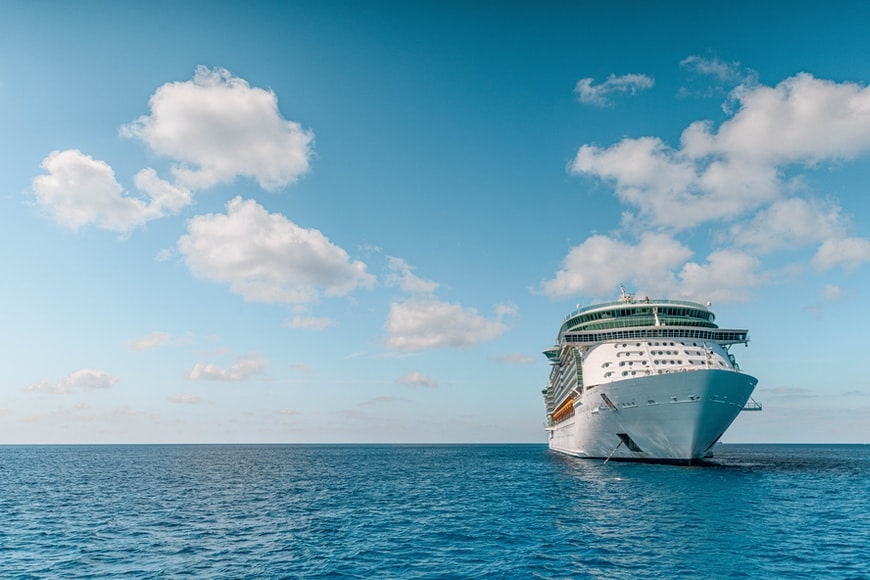 After the United States issued an arrest warrant, a cruise ship set sail for the Bahamas

After a U.S. judge granted an order to take the vessel as part of a dispute over unpaid fuel, a cruise liner that was set to dock in Miami instead sailed to the Bahamas. Crystal Symphony is now parked at Bimini, Bahamas, according to cruise monitors.

On Sunday, passengers were transported by boat to Port Everglades in Fort Lauderdale. Passenger Stephen Heard Fales said on Facebook, “We all feel like we were captured by magnificent pirates!”

The number of passengers on board was uncertain, with one news media claiming 300 and another 700. The ferry can accommodate up to 848 passengers, according to the company’s website.

On Saturday, the ship was supposed to dock in Miami. However, on Thursday, a federal judge in Miami issued an arrest order for the ship, which is a nautical practice in which a US Marshal boards the ship and assumes command once it reaches US waters.

Passengers and artists expressed their amazement at the legal matter on social media. The change in route was due to “non-technical operational concerns,” according to a letter posted on Facebook by Crystal Cruises Management.

Peninsula Petroleum Far East filed a case against the ship in a Miami federal court under a maritime system that allows for proceedings against ships for unpaid debts. 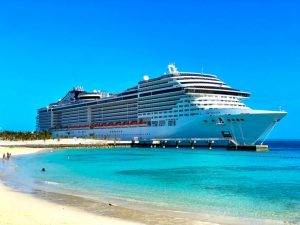 Crystal Symphony was chartered or operated by Crystal Cruises and Star Cruises, according to the lawsuit, and both are being sued for breach of contract for owing $4.6 million in gasoline.

Crystal Cruises stated earlier this week that it will be shutting down until late April. Aside from Crystal Symphony, the company now has two more ships on the water, both of which will complete their travels on January 30 in Aruba and February 4 in Argentina.

“Suspending operations will allow Crystal’s management team to assess the present health of the firm and consider potential options moving ahead,” the company stated earlier this week in a statement.

4 Important Considerations to Plan your St Lucia Vacations in 2022