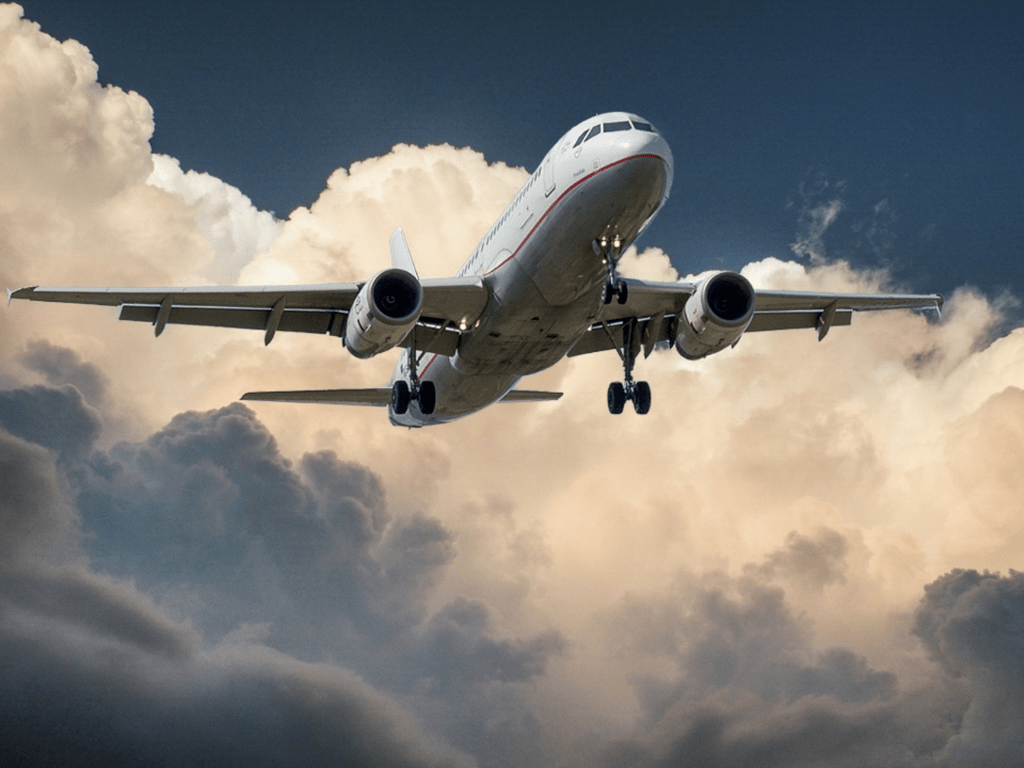 The Dominican Republic new routes the JAC granted for The United States included JetBlue Airways and American Airlines. JetBlue Airways was granted a Special Permit to operate 17 flights between Boston (BOS) and Puerto Plata (POP) on 162-passenger Airbus A320 aircraft, representing an offer of 5,508 seats from January through April 2, 2022, bringing the company’s presence in the Dominican Republic to four destinations from Logan Airport (BOS).

American Airlines schedule from Miami to the Dominican Republic

American Airlines was also approved to include the Miami (MIA) – Samaná (ADZ) route, which is expected to begin in late March with two weekly frequencies and an offer of 8,056 seats in the route’s first year of operation.

Dr. José Ernesto Marte Piantini, President of the JAC stated “these routes are presently not being operated by any airline. And with their introduction to the country, we start the year with positive actions for the country’s air connectivity. From the JAC we continue our commitment to continue strengthening air operations in the Dominican Republic.” 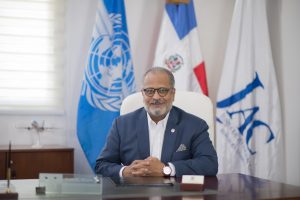 Venezuela and The Caribbean Routes

Five new routes were approved for Sky High Aviation Services to connect Santo Domingo (SDQ) with four destinations in Venezuela: Maracaibo (MAR), Valencia (VLN), Caracas (CCS), Porlamar (PMV), as well as a service to the French Caribbean in Guadeloupe (PTP). With the Dominican Republic new routes, the company reinforces the connectivity of the Dominican capital with South America.

RUTACA Airlines was granted permission to operate three weekly flights on the Caracas (CCS) – Puerto Plata (POP) route, with an estimated 37,440 seats during the first year of operation.

In the last 15 years, the Venezuelan airline has operated charter flights to the Dominican Republic, accumulating a great track record and experience in the Caribbean country. Between January 2021 and October 2021 the operator has mobilized 3,541 passengers in 294 air operations. 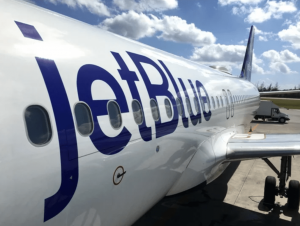 JetBlue airline remains the undisputed leader in the flow of passengers transported between the United States and the Dominican Republic, with 2,672,570 passengers served between both countries during the period January-November 2021.

When analyzing passenger traffic up through November, the Civil Aviation Board (JAC) indicated that the three main airports in the country: Punta Cana, Las Américas (AILA), and the Cibao International Airport, together mobilized 980,045 passengers in November 2021, equivalent to 89% of the total.

The Punta Cana International Airport was the busiest with 3,597,045 passengers, followed by AILA with 3,443,001. The two airports represent 75% of the total passenger traffic to/from the Dominican Republic. 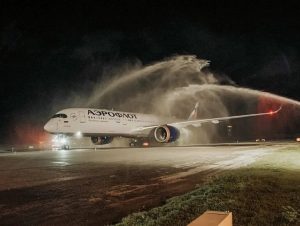 The Dominican Republic’s international air market has proven its resilience during 2021 by achieving higher traffic figures during the last part of the year than in the pre-pandemic period. In addition, the Civil Aviation Board (JAC) granted 48 Dominican Republic new routes to both Dominican and foreign companies.

New services have been inaugurated to Kazan (Russia); Kiev/Boryspil (Ukraine); Bucharest (Romania) or Katowice (Poland). The European market has been an essential source of arrivals for the Dominican Republic, since the main tourist destinations in Asia-Pacific have remained closed for tourism.

President of the JAC, Marte Piantini,  stated “by the end of 2021, we developed and applied the guiding principles of a tangible policy of Open Skies, through the approval of routes and flight frequencies, the conclusion of new air service agreements and the ratification and amendments of those already concluded, which means greater connectivity of the Dominican Republic with the rest of the world”.

At ICAN2021, the Dominican Republic encouraged the expansion of air connectivity through significant contacts, meetings, and negotiations with the Czech Republic, Argentina, Cuba, Kuwait, Rwanda, Spain, Guatemala and Brazil.

As a result of the actions previously outlined, it is estimated that the country closed 2021 with a total of 10.7 million passengers transported to and from the country, representing a 73.8% recovery compared to 2019 (last year without pandemic), which translates into approximately US$9,926 million in direct and indirect income for the country thanks to The Dominican Republic new routes.

According to the Central Bank, tourism accounts for 8.4% of the country’s economy, however, the Ministry of Tourism says the true impact of the sector is closer to 30%, when considering ancillary services.

The government has made efforts to maintain tourism afloat by keeping the borders open. They have focused on implementing vaccines, particularly in the tourism and hotel sector. In addition, until April 2021, the country provided free medical and travel insurance to tourists, protecting visitors from additional accommodation bills if they fell ill.

In 2021 aviation in the Dominican Republic, with Dominican Republic new routes achieved a significant recovery, closing with the arrival of 4,995,412 tourists, of which 728,335 entered the country just in December 2021.

9 All-Inclusive Bahamas Resorts Where The Fun Comes To You (Safely, Of Course)