Don’t miss it! Traditions and Customs in Cuba

HomeNewsTravelDon’t miss it! Traditions and Customs in Cuba 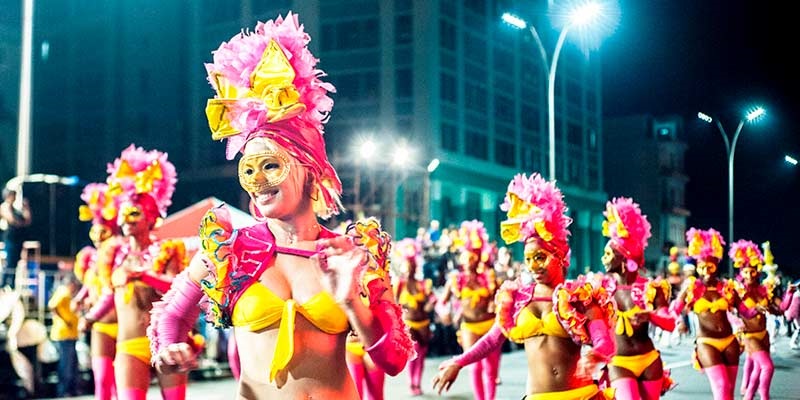 Don’t miss it! Traditions and Customs in Cuba 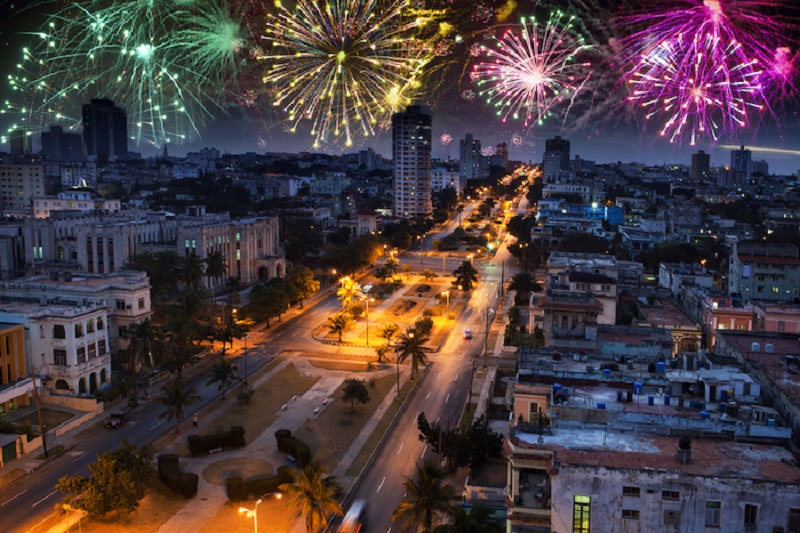 Traditions and customs in Cuba.

The traditional Cuban festivals par excellence are the carnivals, the brass bands, the parrandas, the peasant festivals and the patron saints. Among the most popular are: Bandos de Majagua, which takes place in the province of Ciego de Ávila; Carnivals of Havana and those of Santiago de Cuba; the Charangas de Bejucal, are performed in the province of Mayabeque; the Romerías de Mayo, held in the city of Holguín; and the Parranda of the central region of Cuba declared Cultural Patrimony of the Nation, are those of Remedios in Villa Clara, one of the most famous.

The traditions in the typical Cuban garments are: the guayabera, considered in Cuba as a piece both for gala and for common use; the Cuban gown, a traditional feminine garment that dates back to the 19th century; and the yarey hat, an essential accessory for the Cuban peasant and historically used by the mambises in the wars for the nation’s independence.

Traditions in the Gastronomy of Cuba

Cuban gastronomy is the result of the mixture of Spanish, African, aboriginal, Yucatecan and even Asian traditions. Among the most significant are the Ajiaco, Casabe, Buñuelos, Tamales, Tostones, Roast Pork and Congrí. As for the typical Cuban drinks, these are characterized by showing common elements with respect to Creole foods; because it has the Hispanic, African, Arab, Yucatecan, Chinese mixture, etc. Its distinctive features are associated with the conditions of the tropical climate and the production of sugar cane in general, resulting in a mixture of frozen and sweet drinks. Among the most representative, even those that have gained international fame, are Coffee, Champola, Guarapo, Oriental Pru, Cuba Libre, Daiquirí, Mojito and Piña Colada. 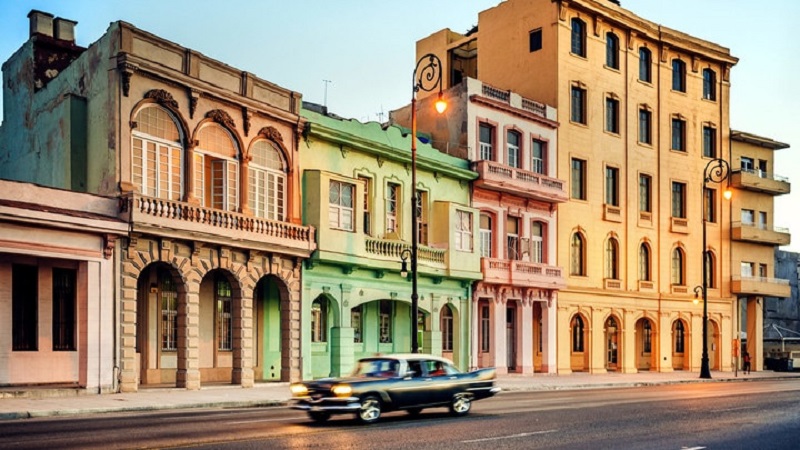 Cuba is one of the Caribbean countries that has the most heritage assets recognized by UNESCO. More than 20 expressions, manifestations and knowledge constitute Cultural Heritage of the Nation, some as peculiar as the Tobacco Factory Readings and the Knowledge of the rum masters. Music and dance have been declared Cultural Patrimony of the Cuban Nation: repentismo, for its indisputable cultural value and for the historical role played by repentista poets from the wars of Independence to the present. The son, the most appreciated musical genre, sung and danced throughout history. The rumba as one of the most genuine musical, dance and community expressions of Cuban national culture, which has become part of a popular consciousness, a way of life, a social behavior, a way of dressing, speaking, communicating. The danzón, a worthy expression of traditional Cuban music and an outstanding element of the nation’s intangible cultural heritage.

In the Greater Antilles there are 10 sites and cultural expressions declared by UNESCO as World Heritage Sites:

• Historic Center of Trinidad and its Valle de los Ingenios

• Historic Center of Old Havana and its System of Colonial Fortifications

The National Monuments of Cuba are more than 260 and are included in the classification sites, constructions and historical objects. Likewise, there are 317 museums of various themes, distributed throughout the national territory. 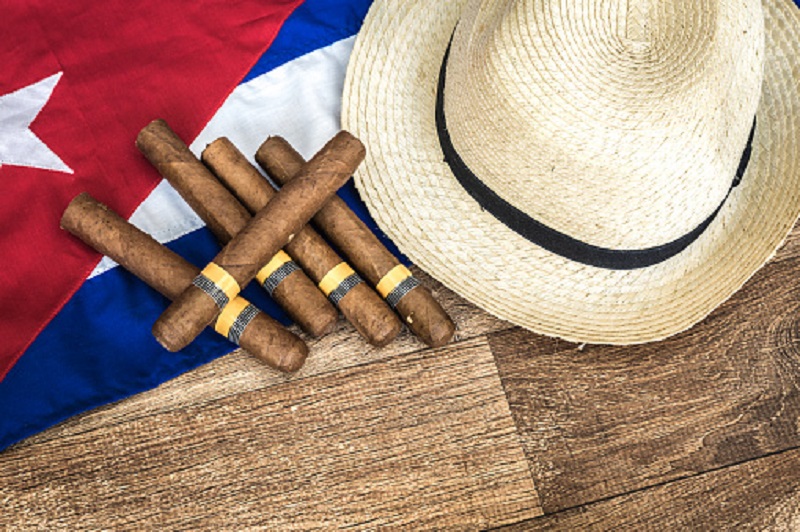 This October 20 marks the Day of Cuban Culture. The intonation of the Hymn of Bayamo, for the first time that day in 1868, in the heat of the deeds for national freedom, is the fact that marks a celebration charged with national identity.