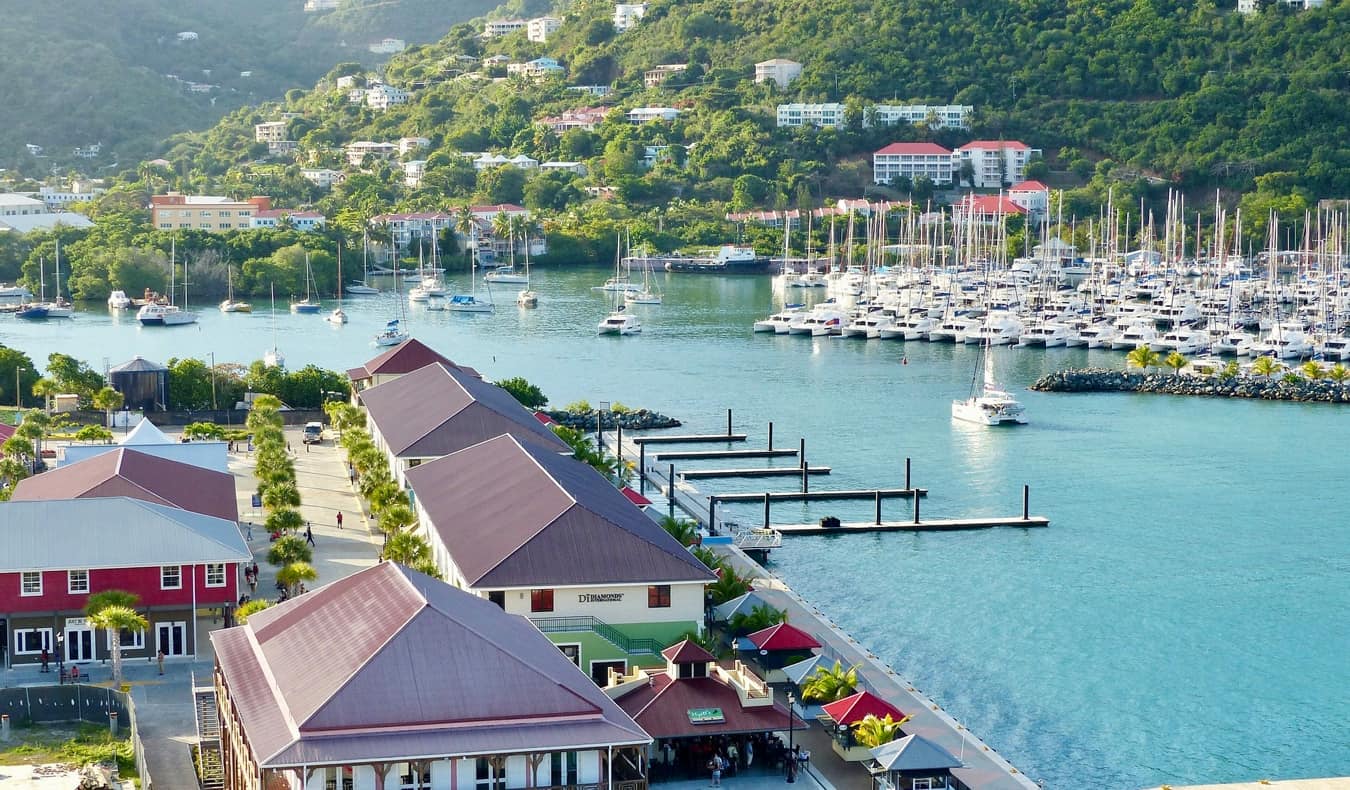 British Virgin Islands is a British overseas territory and also forms a part of the archipelago volcanic in the Caribbean. It homes four major islands, plus other 32 several smaller ones.
The four giant islands are Tortola, Anegada, Virgin Gorda, Jost Van Dykes.
British Virgin Islands is famous for being a preferred yachting destination and its gorgeous reef-lined beaches.
Tortola, as one of the largest islands, bears the capital of BVI known as Road Town. It is also the home-ground of the rainforest-filled Sage Mountain National Park. 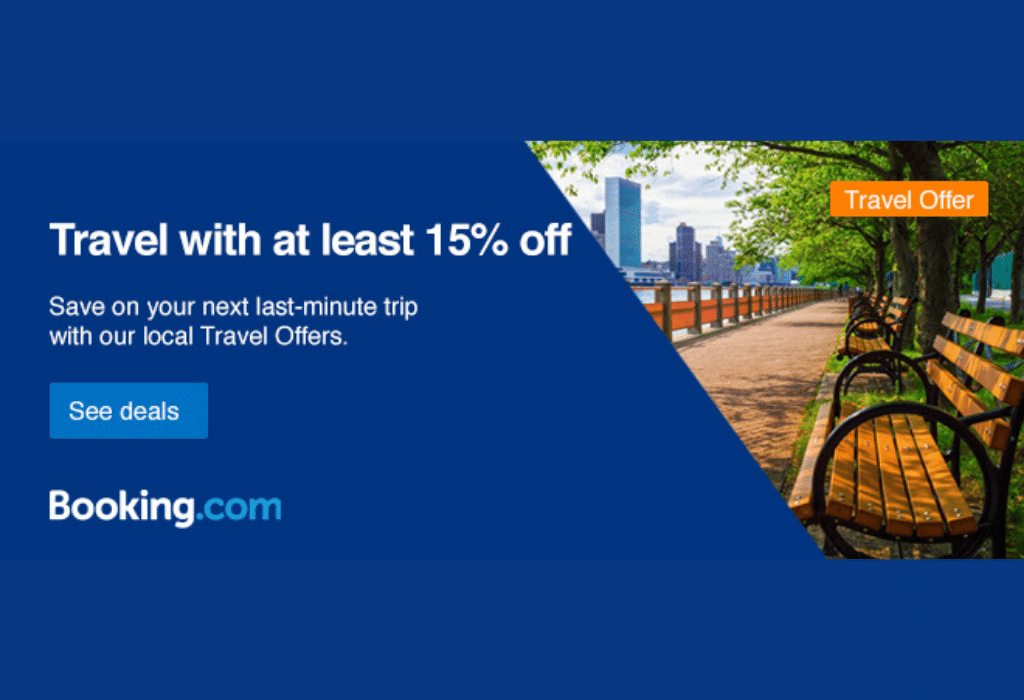 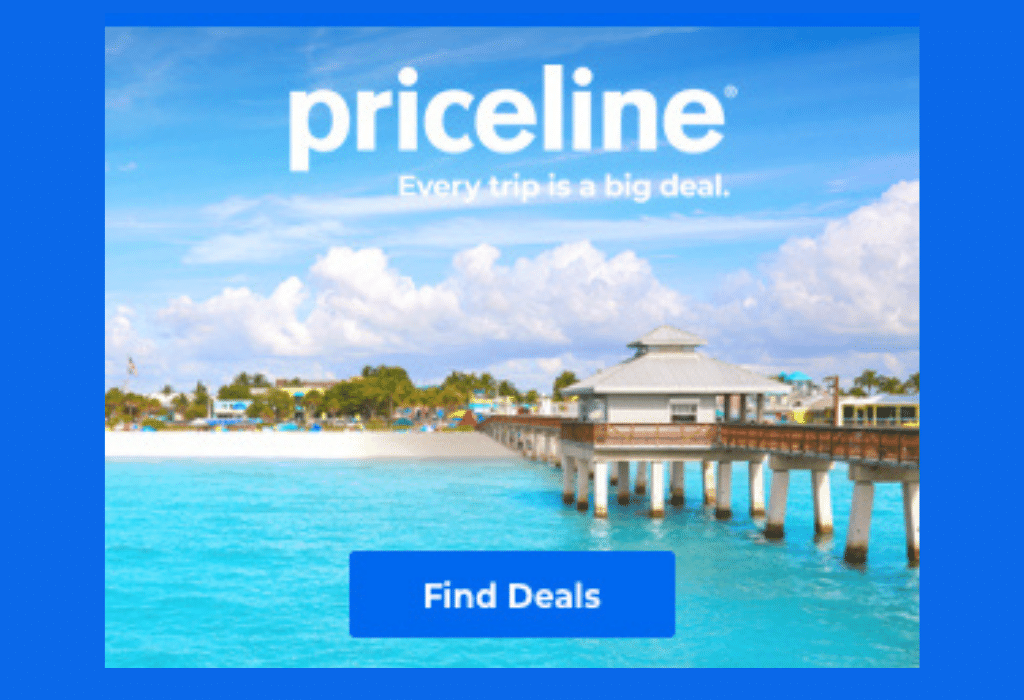 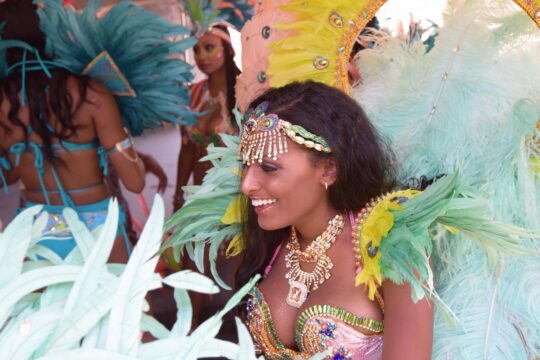 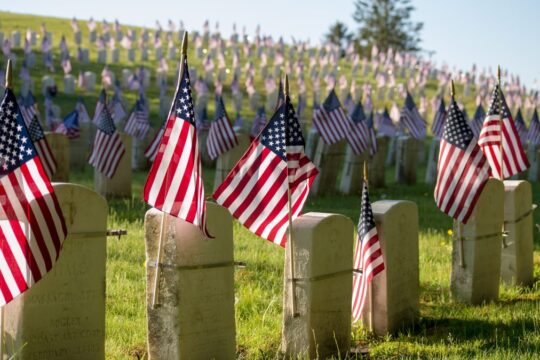 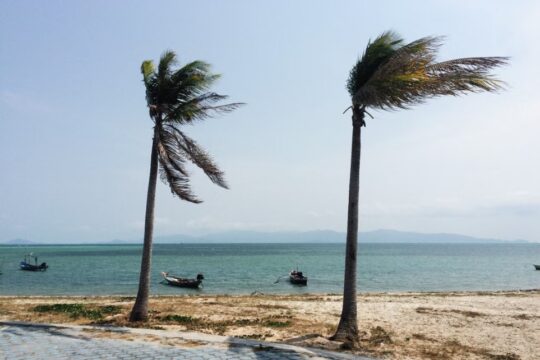 The culture of the BVI (British Virgin Islands) still exhibits the influence by the European and Arab inhabitants who lived in the islands historically, as well as by the indigenous and surrounding Caribbean peoples.

Their culture is reflected in its several art forms including such indigenous band music known as fungi. Reggae from Jamaica and salsa from Latin America, add to the cultural mix.

The Heritage Dancers, a folk dance group, performs dances, but also ones that have their roots in other islands and countries. Local artists, whose works are sold in galleries around The BVI also celebrate the islands’ culture.

The famous ‘Wall,’ along Tortola’s Ridge Road, depicts many aspects of BVI heritage and has become a popular island touristic attraction.’

There are several sites for bird watching in Tobago. These include Little Tobago Island.

The British Virgin Islands is a British overseas territory and also forms a part of the archipelago volcanic in the Caribbean. It homes four major islands, plus other 32 several smaller ones.

The British Virgin Islands is famous for being a preferred yachting destination and its gorgeous reef-lined beaches.

Tortola, as one of the largest islands, bears the capital of BVI known as Road Town. It is also the home ground of the rainforest-filled Sage Mountain National Park.

Tortola is the largest and the most populated of the British Virgin Islands in the Caribbean, sitting on approximately 55.2 km2 on the ground, length of 19km, and 530m elevation.

It has a significant harbour featured with sailing boats also referred to as a yachting hub.

On its southwest, there lies a forested Sage Mountain National Park which offers trails and sweeping views on the neighbouring cays.

Also known as the ‘Drowned Island’, Anegada is a paradise on earth with over 300 wrecks to dive and explore marked by silvery sand beaches which are always flocked by flamingos.

The tranquil and relaxing nature of Anegada makes it a coveted vacation dreamland for every tourist.

It is located on the north of Virgin Gorda and northeast of Tortola.

Virgin Gorda is featured with a series of pools and sea-water-flooded grottoes, hence known as the Baths, a labyrinth of beachside boulders.

As one of the main islands, Jost Van Dykes is known for its anchorages, like the sheltered bay at Great Harbour. On the sandy beaches are restaurants and casual bars.

Jost Van Dyke is also part of the volcanic archipelago in the Caribbean Sea. On its northeast, is a naturally foaming sea pool, called Bubbly Pool.

Capital: Road Town City is the capital of the British Virgin Islands

Religion: About 90% of the population is dominated by Christians comprising of Roman Catholics 9.1%, Protestants 86%, Methodists 33%, and Anglican 9.8%.

Side of Street Drive-On: Cars are supposed to drive on the left-hand side of the road.

History: The British Virgin Islands is said to have been inhabited since 1500 BC, and their first officially documented residents were the Arawak’s who came from South America around the year 100 BC. The Caribs subdued the Arawak’s during the 15th century, shortly before Christopher Columbus had an eye on the Virgin Islands in 1493. 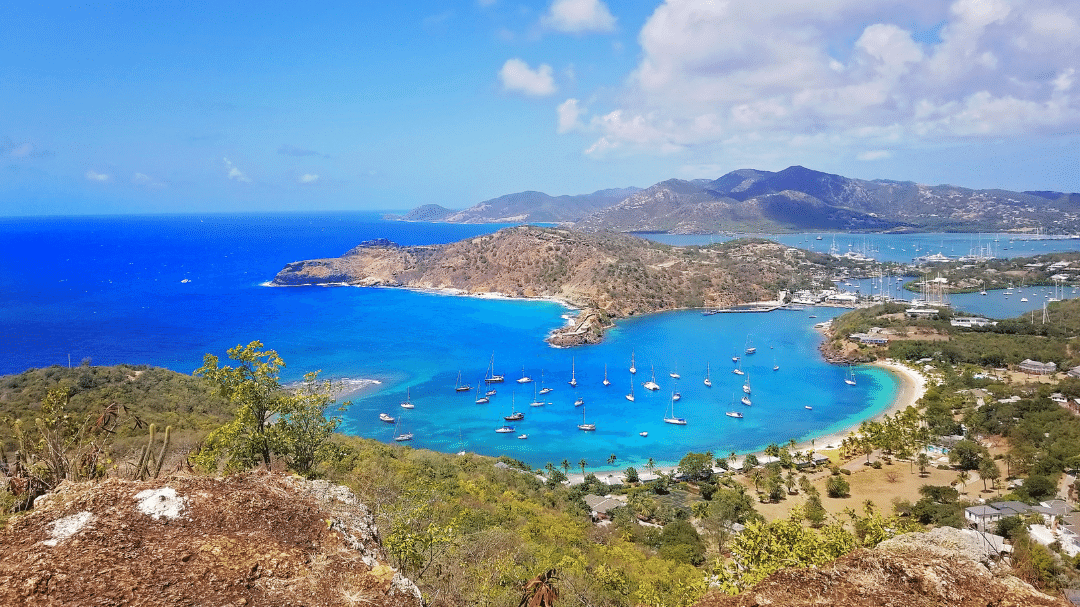 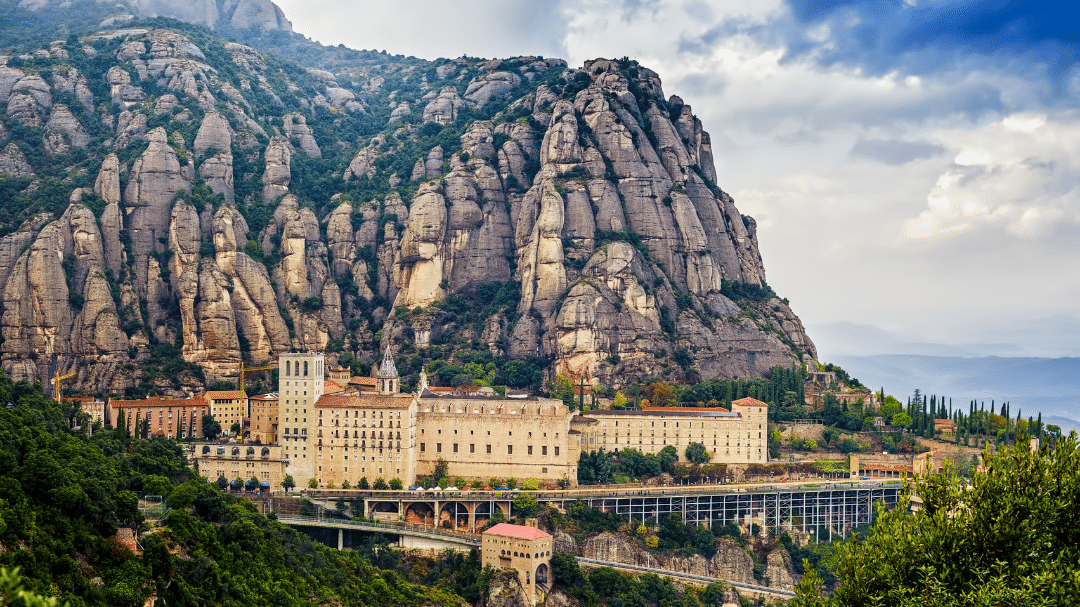 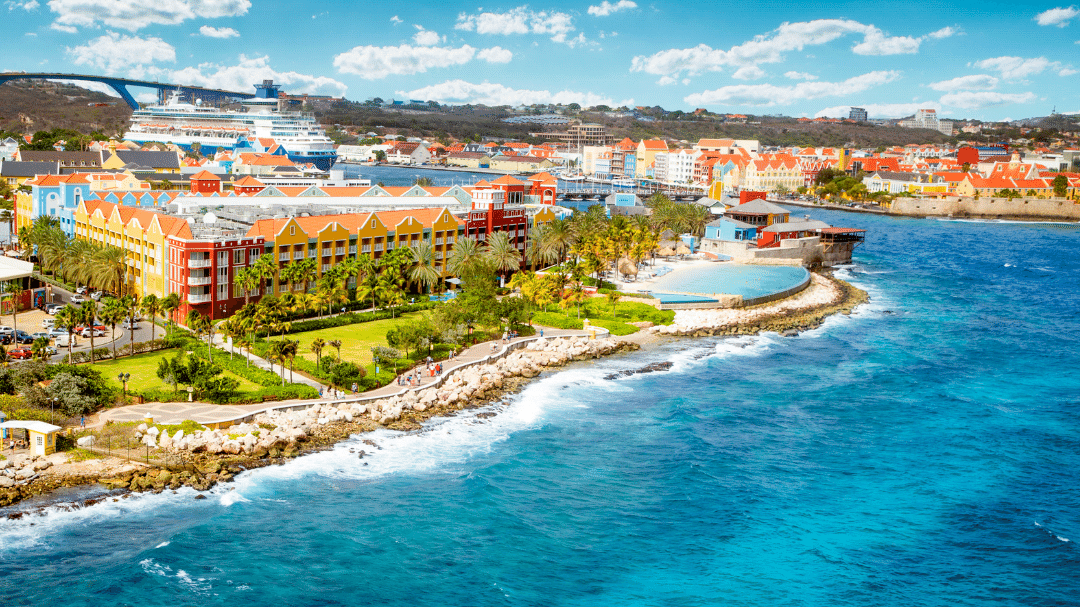 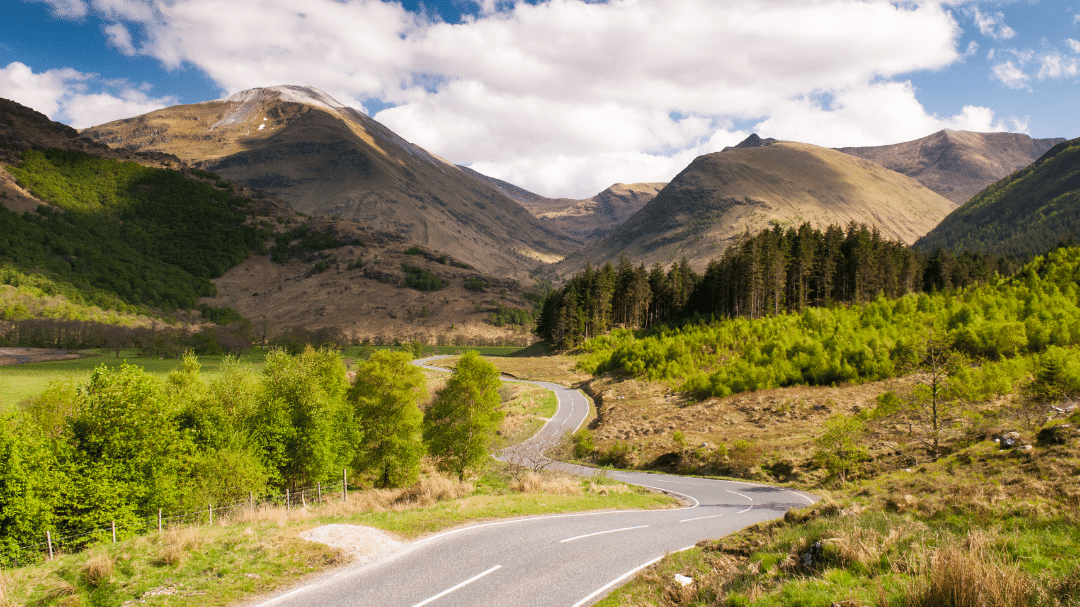 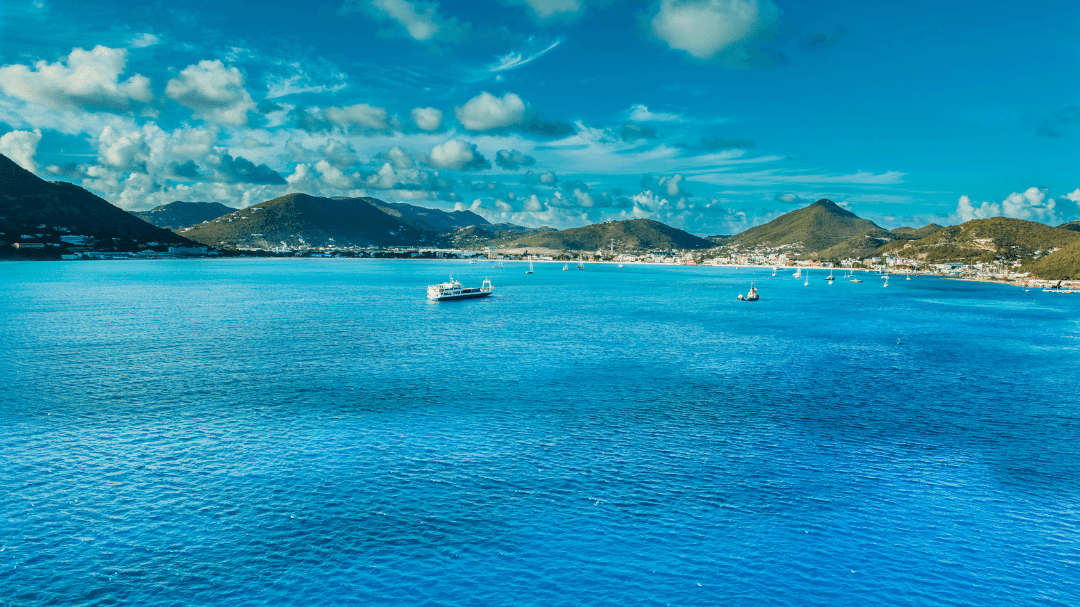 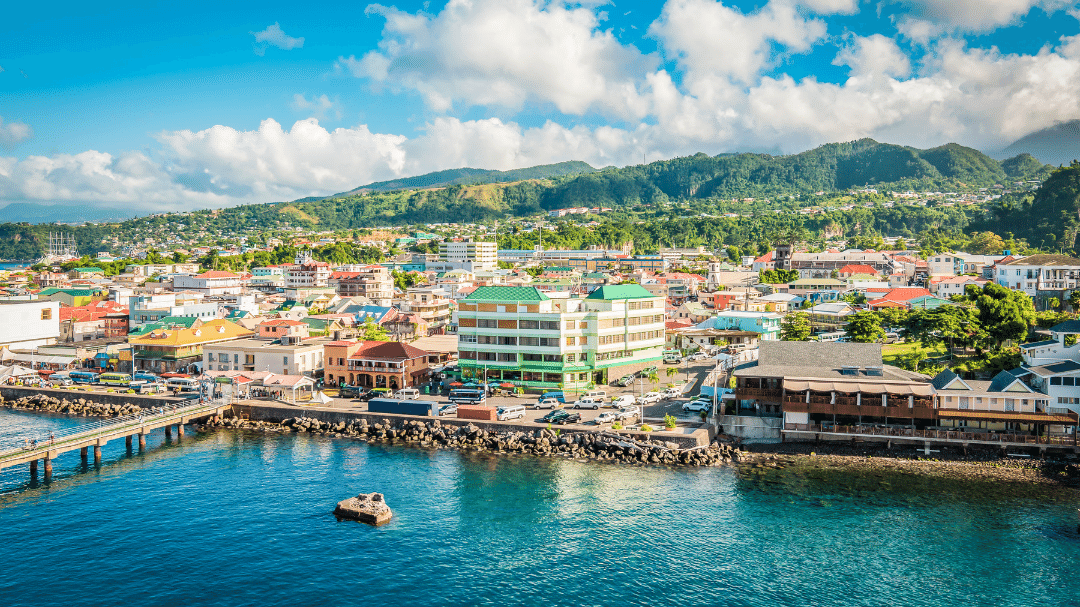 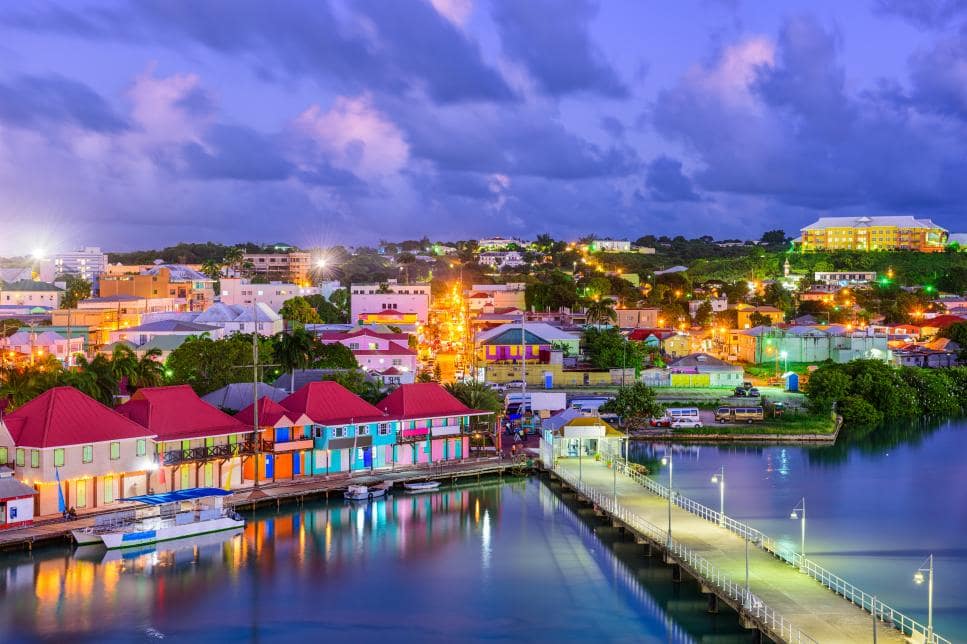 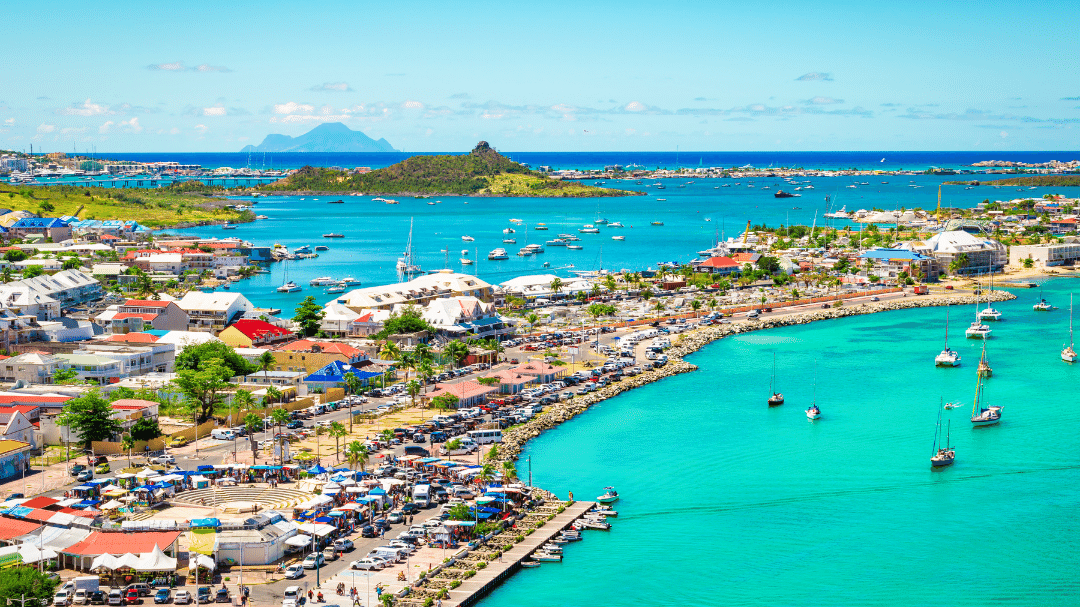