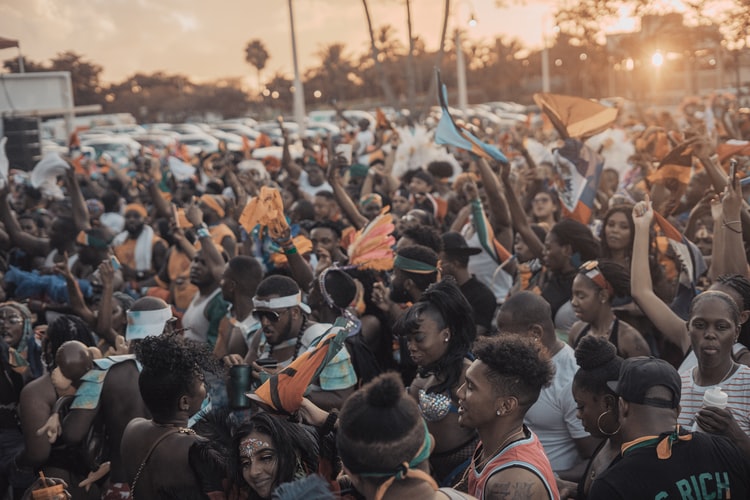 If you are willing to travel abroad to spend your vacation at the Caribbean islands, make sure to follow up with the travel restrictions imposed by the government because of the Covid-19 situation. Ways of embracing the Caribbean Culture

Here are the 5 best ways to know about the Caribbean culture:

Identity of  the Caribbean culture The Heritage in these islands is called a multicultural heritage as it is composed of people of different nationalities living in various parts of these islands.

Most of the people in the Caribbean islands speak English but also comprises Spanish speakers and 22% of them speak French. The French cultural identity is very strong in their islands and some of the other Caribbean islands look at English as the major speaking language.

Chinese culture also prevails in these islands (mainly Trinidad and Tobago) due to the result of the Caribbean’s pacific trades.

Indian culture also prevails in these Caribbean islands (Trinidad and Tobago, Jamaica, Guyana) as in history, East Indians were traded to these islands as slaves to work on the sugarcane, cocoa and rice estates. In the 20th century, the African, European, Caribbean and Asian communities have shaped up these islands thereby, enriching the multiculturalism in the Caribbean islands.

People of various diversities come together and celebrate every occasion and always help others in various situations. Disputes may arise between these communities but they managed to maintain healthy relationships among them.

Symbols of the Caribbean culture

The most commonly used symbol in any Caribbean island is the Palm tree as these trees are abundant in Caribbean islands. Not only Palm trees but also shells, parrots are also the common symbols reciprocating the Caribbean culture.

The flags of the Caribbean counting are also changed to enrich the “Caribbean” feel on these flags and also remove references to the British.

Speaking about the flags of the Caribbean countries, most of them share the common design as their environment is similar and also related to their history.

The Caribbean countries which were used to be under the Colonial rule of the British used to have colours on their flag which depicts the British rule. The British colonies’ flags had Solid Blue fields with the Colonial coat of arms in the fly and the Union Jack in the Canton. Colonies that didn’t have Union Jack used the flag of the British empire. Some of the countries just updated their previous design considering the reference of their old flags and the rest of them decided to remove certain attributes of their flags which lead to their colonial past.

Each flag is unique in its way of representing their countries’ legacy.

Arts of the Caribbean culture

Most of the paintings in the early history of the Caribbean countries are likely of European nature. In the mid-80s, the Caribbeans started to develop a new style of paintings.

Their arts depict the Uniqueness of every island’s culture, society and environment. Most of the arts are watercolours, paintings, sculptures and mural paintings. Books are written in English, Spanish, French etc but ultimately they depict the Caribbean culture. Indians who were a part of the Caribbean culture due to the past trades brought their religious books like Mahabharata, Ramayana, Bhagavad-Gita, Vedas, Puranas, Upanishads, Shastras, Slokas etc.

Writers wrote books based on their regions and culture. Every island has its unique literature style. Sports of the Caribbean culture

Cricket is one of the most popular sports played in the Caribbean culture. This sport, which originated in England, came to the Caribbean islands when they invaded.

Most parts of these islands play cricket. There is also an international team named West Indies to which the players from the Caribbean islands represent. Other than Cricket, Soccer is the most famous sport in the Caribbean islands. Tournaments like the Caribbean Cup, CONCACAF Gold cup get held every year. Baseball is also one of the most popular sports in the caribbean countries especially in Cuba, Netherlands, Dominican Republic and Puerto Rico.

Cuba won the Baseball World cup for a record 25 times. Food of the Caribbean Culture

As the whole Caribbean islands stand for multiculturalism, cuisines available in these countries are unique. Caribbean Cuisine is a fusion of African, Cajun, Creole, Amerindian, Latin American, Indian, Middle Eastern and Chinese.

Most of the dishes in the islands include rice, beans, Cassava, bell peppers, tomatoes, chickpeas, sweet potatoes, coconut, meat etc.