One of the French Caribbean islands, Guadeloupe is a series of islands tightly packed together. Visitors enjoy hopping in between these different islands to explore every nook and cranny of this beautiful island. With mountains to hike, tropical forests to explore, and a seemingly endless coastline, there’s something for everybody. And lovers of crime drama shows, the popular Death in Paradise films on location in Guadeloupe, so who knows, you just might see some filming! 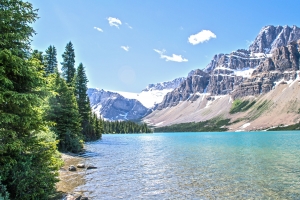 In a quest to safeguard and develop the most striking sites of the Low-Ground forest, the Guadeloupe National Park came into being in 1989. Today the park houses extremely varied ecosystems which spring from the sea-beds of the Lee shore and the Great Marine Cul-de-sac to the peak of the Sulphur Mine Volcano.

The Aquarium is based at Bas du Fort Marine in Le Gosier municipality. It is a home for about 80 fish species ranging from blacktip sharks to green morays, with also close to 50 coral species. Its capacity is that of approximately thirty pools merged together thus marking it as the giant aquarium in the Antilles. 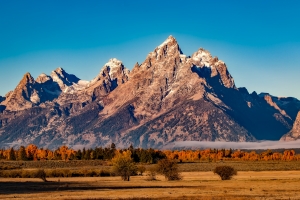 La Grande Soufrière is a powerful volcano existing in the Guadeloupe National Park and its highest peak in the Lesser Antilles. This volcano is active and has erupted several times in the recent centuries, and is thus featured with numerous hot springs, fumaroles, and mud pools. To have a complete and enjoyable one would need  approximately 2-hour hike to the top.

This Fort is located 114 meters above sea level, about a quarter of an hour’s walk from the dock, Vauban style Fort Napoleon, overlooks the bay of Les Saintes. At its top, a museum was established; with an aim of storing raw data to support understanding of the Fort history and of the natural environment of 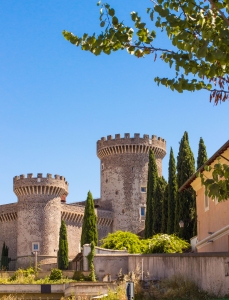 the island. In collaboration with Exotic Garden of Monaco, a conservatory of cactus was created. There are endemic species like the ” cactus candles ” or ” English heads” plus other varieties from around the world. You can also study iguanas there. 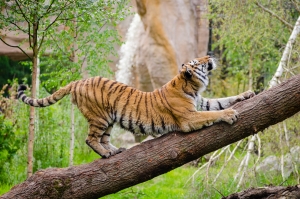 Located at the heart of the island’s national rain-forest, Parc des Mamelles is Guadeloupe’s zoo, which is committed to the conservation of the rain forest and its protection for the endangered species. The zoo shelters Caribbean wildlife, including panthers. A part from the spectacular creatures, kids will especially enjoy climbing in the trees in the zoo’s Kaz a Tarzan rope bridges and slides.

Getting to Guadeloupe is a bit of a challenge, but the destination is well worth the journey. Board a flight departing from New York City or Miami to get to the islands. You can learn more on Guadeloupe’s tourism website.

Similar to flights, the cruise options to Guadeloupe are relatively limited. However, many of the cruise itineraries showcase all of the French Caribbean, so you are in for an island-hopping adventure.

Once you get to Guadeloupe, there are several car rental agencies to choose from. Renting a car is the best way to explore the island, and gives you the flexibility to plan your own excursions.

Guadeloupe prides itself on its wildlife and natural beauty. Visitors are welcome to explore the hiking trails through the tropical forest. If you’re lucky, you’ll catch a glimpse of a local parrot or other bird of paradise.

Heading to the Caribbean for some fun by the ocean? There is a wealth of wildlife within the waters. You can join a whale watching tour or a deep-sea fishing excursion. Or instead, strap on some goggles and go snorkeling!

Kreol West Indies – Come learn about the history of the island is a relaxed, art gallery-esque setting. With exhibits on display, art to appreciate, all in a beach vibe environment, you’re sure to learn something new about this stunning island.

Louis Delgrès – (Unknown – 1802) Delgrès was an Afro-Caribbean militia leader who used his influence and power to build up an anti-slavery movement and army on Guadeloupe. While he did not live to see success, his efforts were felt throughout the island. Slavery was abolished in Guadeloupe in 1848.

Guadeloupe’s natural beauty is one of its biggest attractions. There are plenty of ways to enjoy the scenery during your vacation on this French island.

To enjoy the blue waters of the surrounding ocean, strap on some snorkeling gear and head into the shallows. Or instead, join a guided boat trip that will lead you around the islands.

Those who would rather stay on dry land, there are several canyons that welcome spelunkers to explore their depths. Or instead join a kayak tour and explore the rich mangroves and seek out the wildlife that hides within them. There are also a seemingly endless list of natural, national, and private parks.

The National Flag: Since Guadeloupe is a French colony, they fly the French tri-color flag. The left third of the flag is blue, the middle third is white, and the right third is red. The blue stands for fraternity, the white for equality, and the red for liberty. 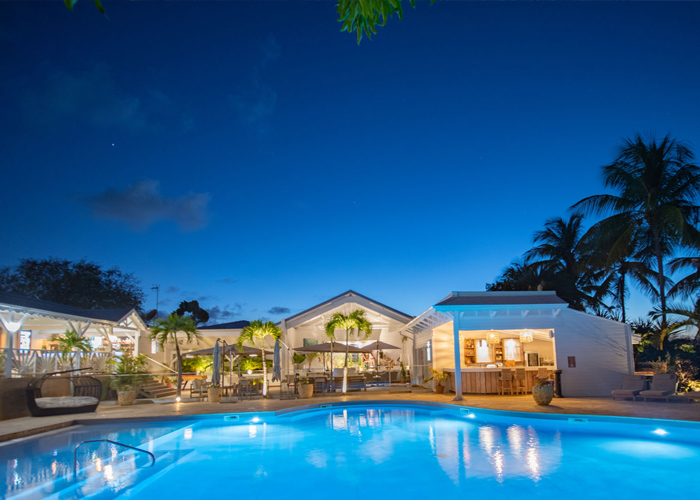 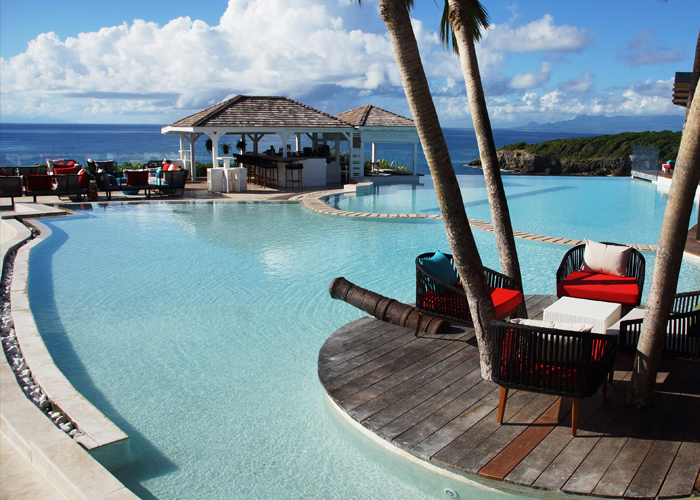 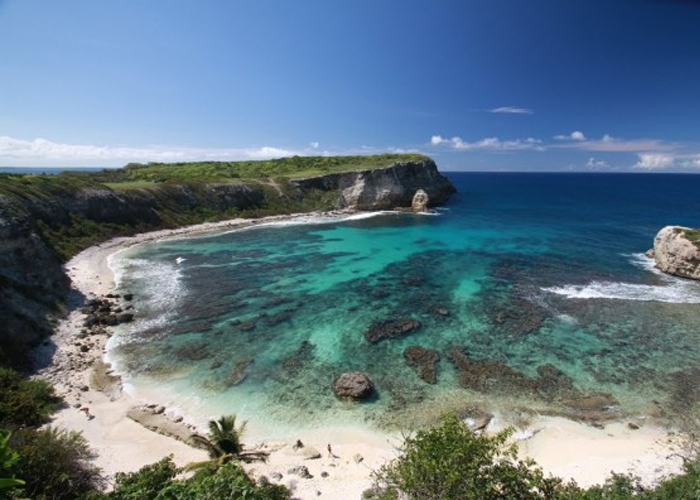 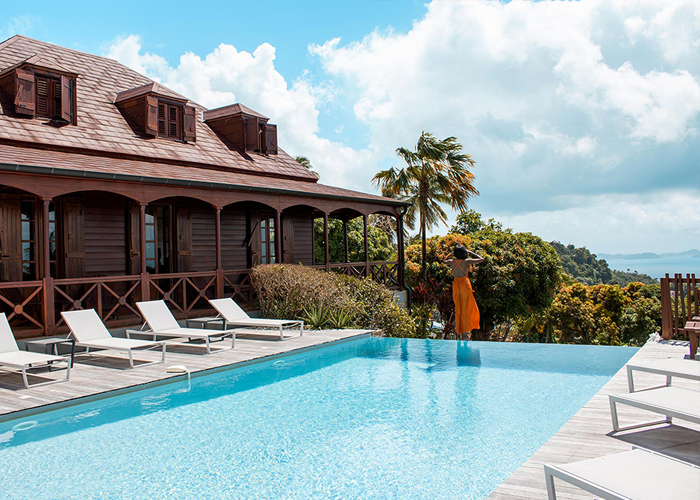