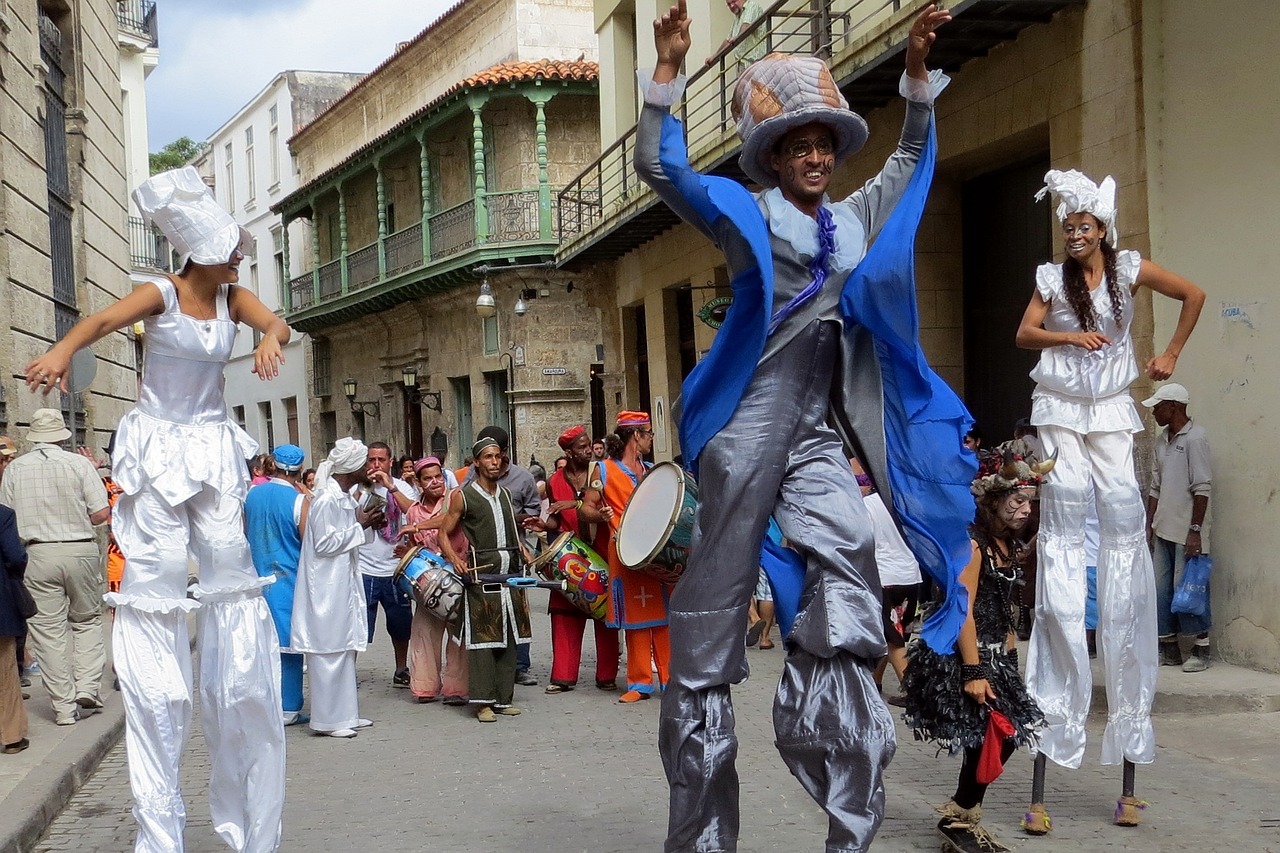 After two years of absence, the International Fair of Havana FIHAV 2022 returns from November 14 to 18, which, in its 38th edition, once again promotes Cuba‘s insertion in international trade, exports and import substitution.

More than 60 countries from the five continents will be present at the fair, mainly from Latin America and the Caribbean, followed by nations from Europe and Africa and some 400 companies. 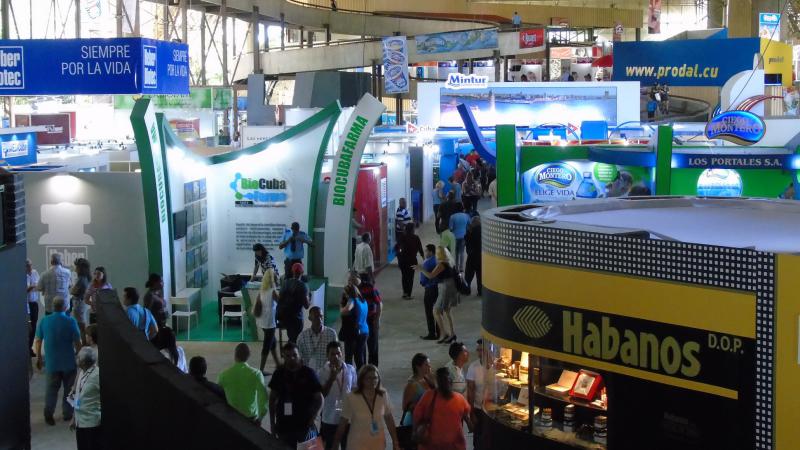 In press statements Rodrigo Malmierca Díaz, Minister of Foreign Trade and Foreign Investment, stated: “We have very good expectations, there are more than 14,000 square meters of exhibition area, which is close to the highest levels we have had in other years. , more than 60 countries represented, a figure that may continue to grow in the coming days”.

As reported, the inauguration will be on the 14th, in the Plaza de las Banderas in Expocuba, the traditional headquarters of the largest commercial exchange in the country; and the award ceremony and closing ceremony, on the 18th.

To the traditional FIHAV attendees: Canada, Spain, Mexico, Venezuela, Brazil, among others, new ones are added, among them, the United Arab Emirates, which will have its pavilion, a high-level delegation and its National Day, as they will also twenty other nations.

One of the most important events is the V Business Forum, with meetings between Cuban and foreign businessmen and potential foreign investors, as well as other spaces where the update of the Business Opportunity Portfolio will be presented (Tuesday 15), a dissertation by the Emirates United Arabs, he explained.

The program includes four panels as part of the Investment Forum: Mariel Special Development Zone (ZED), Exchange with promotion centers and agencies, Foreign investment windows in the facilitation of procedures for companies that want to invest in Cuba and Opportunities for investment for Cubans residing abroad.

Among other actions of the fair is the presentation of the Business Intelligence Portal (of ProCuba), of the Single Window for foreign trade for import and export operations procedures, digitally.

Other actions will be the promotion of Cuba as the venue for the ALADI Expo (Latin American Integration Association) in 2023, the Cuba-Italy Business Committee, the official inauguration of the new Unilever Suchel plant in the ZED Mariel and the Cuban brewery.

As Malmierca highlighted, FIHAV 2022 will be professional from Monday to Thursday (not open to the public), while it will have access on Friday. On Friday, he explained, the prizes for quality (given by a jury of the National Office for Standardization, ONN), design (National Design Office, ONDI) and 7 advertising (Cuban Association of Social Communicators, ACCS) will be delivered. , as well as the one granted by the organizing committee of FIHAV.

According to Antonio Carricarte, president of the Cuban Chamber of Commerce, most of the economic sectors will participate in the fair and 189 Cuban companies from all over the country have confirmed their presence, as well as 25 micro, small and medium-sized companies. (MSMEs) and three non-agricultural cooperatives, in areas of the Central Pavilion.

Among the presences, the Cluster of information technology and communications and a project on renewable energy stand out, in the municipality of Martí, in Matanzas, as well as representations of 30 Chambers of Commerce and Business Associations of different levels.

Malmierca Díaz also announced activities to promote Cuban export funds, which will include the productions of non-governmental administrative forms present at the event. As usual, various economic forums will take place at the fair and delegations from different countries will be able to celebrate the National Day in its pavilions. There will also be a virtual business forum again, which will allow exchanges with businessmen who do not travel to Cuba for the occasion.

Are you ready to book your next trip? Cheer up! you won’t forget Book now to redeem deals and travel deals:

The Top 6 Beaches In The Caribbean:

Top 7 wheelchair-accessible islands in the Caribbean