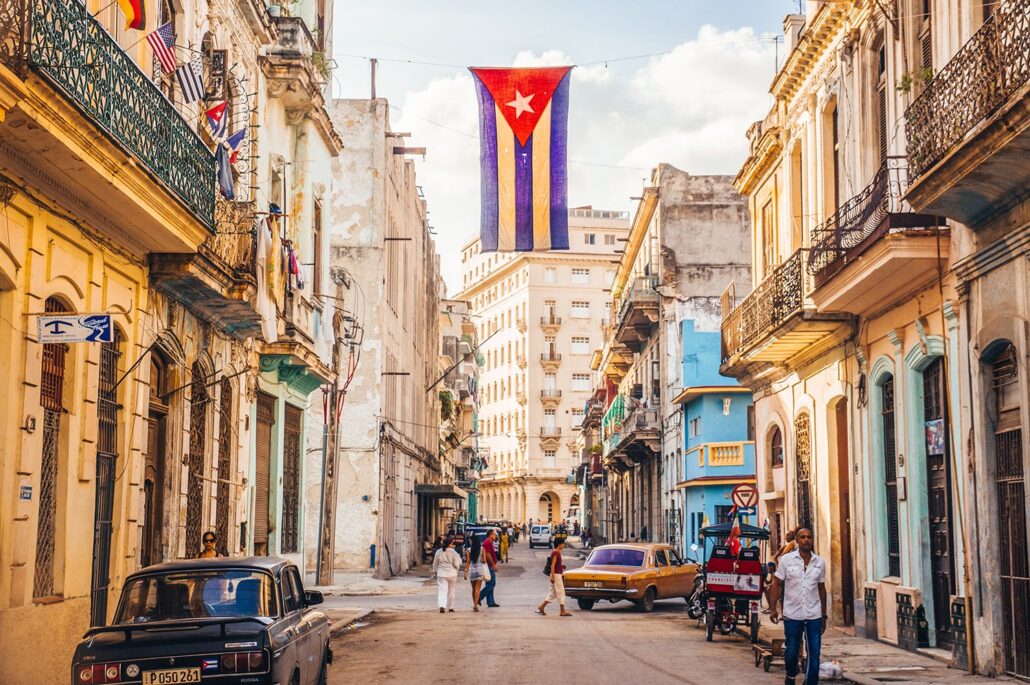 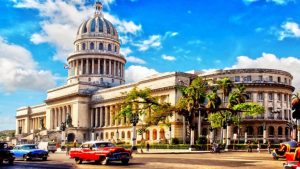 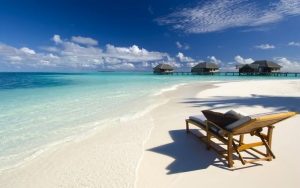 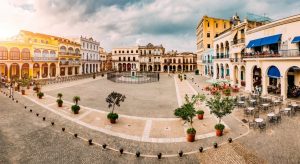 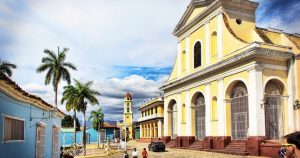 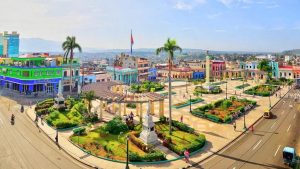 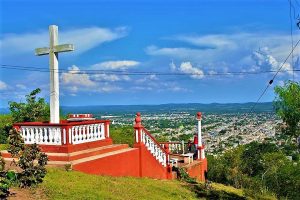 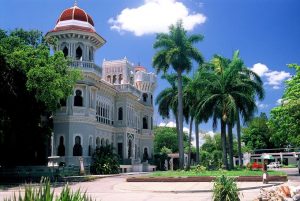 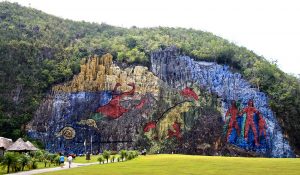 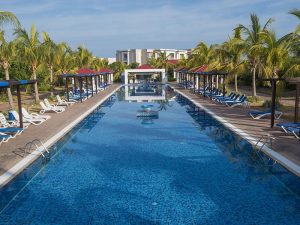 Saint Kitts and Nevis Amazing Celebration of its National Day at Expo 2020 in Dubai, UAE