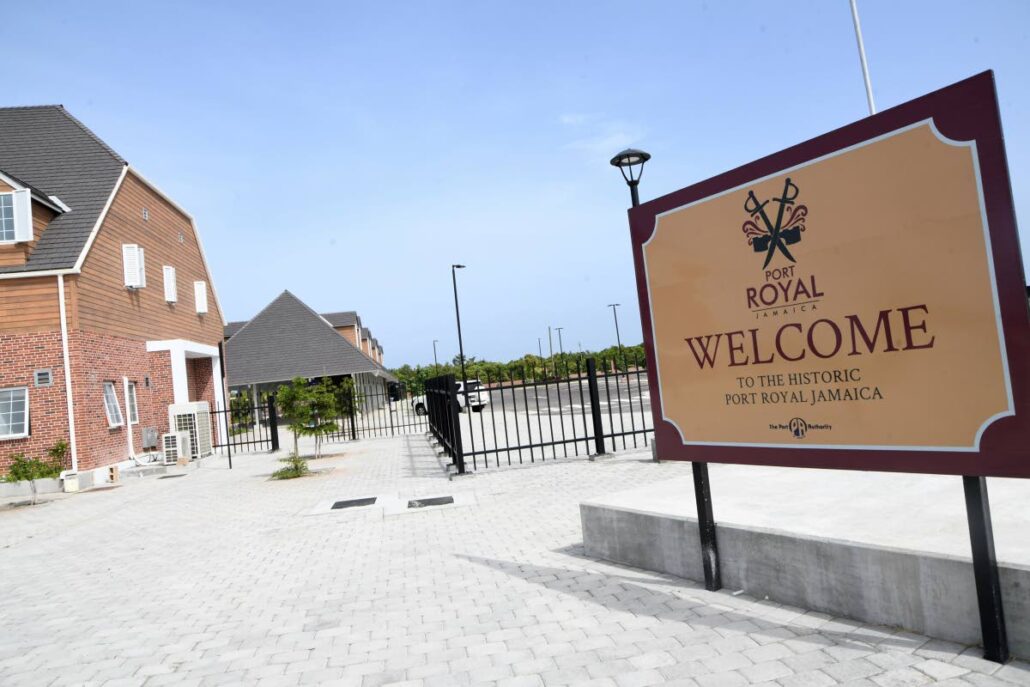 Between January and March of this year, the Naval Dockyard in Port Royal, Jamaica, will welcome roughly ten cruise ships. In an interview with JIS News, Kimberly stiff, Assistant Vice President, Marketing Communications at the Port Authority of Jamaica, stated that the PAJ is attempting to have as many people as possible within the business vaccinated in preparation for the visits.

“That is the quickest way to return to normalcy as well as to ensure seamless and safe operations at the port,” said Kimberly

At a blitz staged in advance of the Nieuw Statendam’s call in November, the Port Authority and the Ministry of Health collaborated to guarantee that all stakeholders, including community members, vendors, artisans, and others, were able to get their first and second vaccinations.

The Holland Americas vessel, which was making its debut visit to Port Royal, was the first cruise ship of its magnitude to call at a port in Kingston, according to Stiff.

She went on to say that this would send a message to other cruise lines that Port Royal can accommodate larger ships.

She pointed out that this is significant because the larger ships bring more passengers “to patronise locals and… support trade and commerce and other activities – entertainment, cultural and heritage initiatives”.

The port is being developed in two stages, with the second stage, which includes a museum and restaurant area, currently under construction and expected to be finished by the second quarter of this year.

“Notwithstanding, we try to support the initiatives within the community in terms of planning direct tours from the port into the town,” said Kimberly.

Visitors arriving by cruise ship can take a variety of tours throughout Kingston, including the famed Blue Mountain Tour, the Bob Marley Museum Tour, the Statue Park Tour, and the Trench Town Culture Yard Tour.

8 Best Attractions to visit in Puerto Plata in 2022