HomeNewsCuba NewsAmazing! New Resorts in Cuba this 2022 and openings for 2023 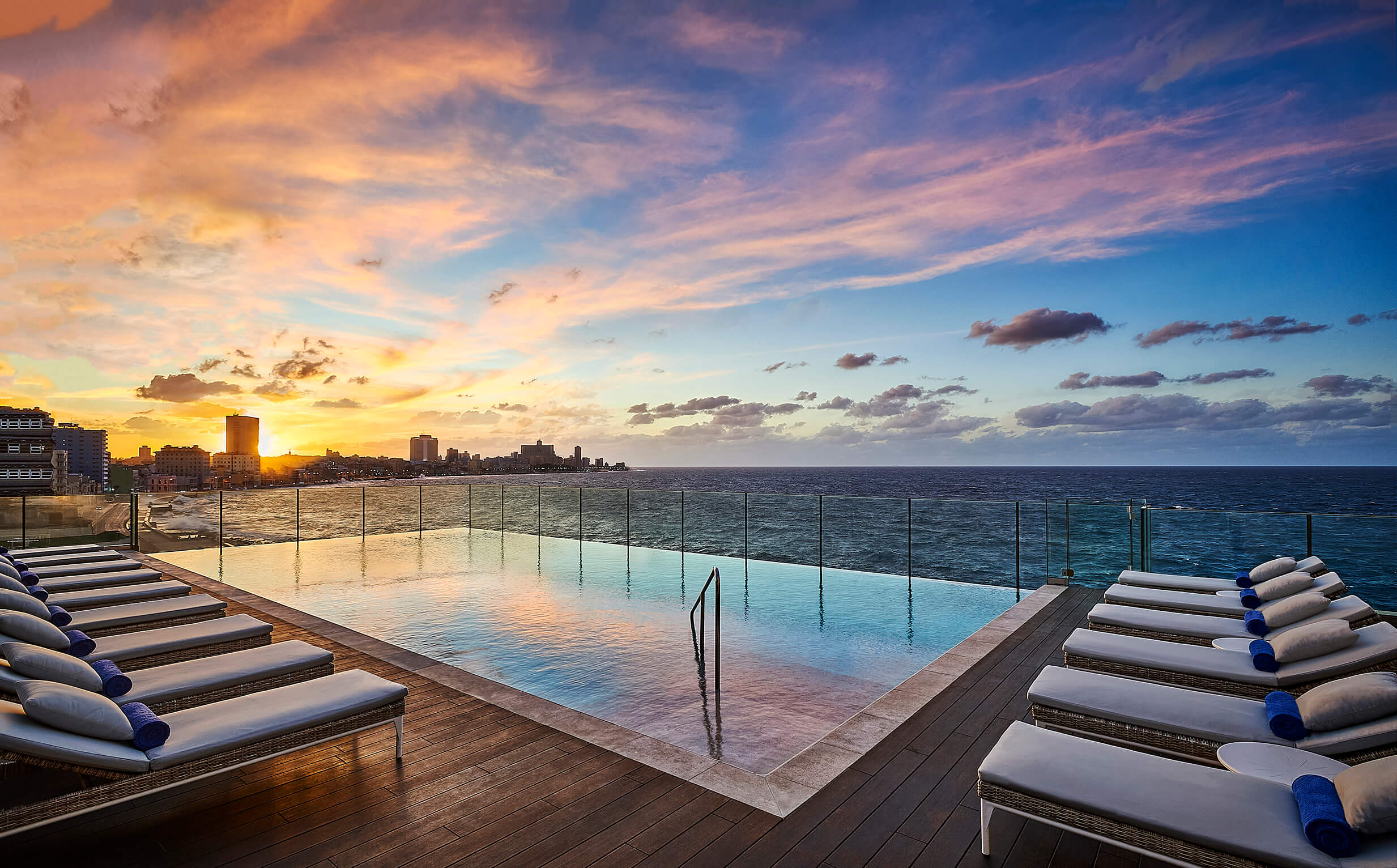 This 2022, the large foreign hotel chains in Cuba continue to expand on the island with the opening of new resorts with various themes and amazing structures. We will show you the incredible resorts open in Cuba this 2022.

It is not for nothing that they call Cuba the most popular and unmissable destination in the Caribbean. With hypnotic music, sumptuous food, incredible resorts and world-class beaches, it is a place with endless opportunities for fun and adventure. Furthermore, it boasts a plethora of exceptional hotels that will give you the trip of a lifetime in the Caribbean.

Currently, 18 foreign hotel chains operate in Cuba, which hold in high esteem and recognition the benefits of this archipelago to develop the leisure industry. According to recent data from authorities of the Ministry of Tourism (Mintur), the two with the greatest presence are the Spanish Meliá Hotels International (which manages a total of 33 facilities with 13,740 rooms) and Blue Diamond Resorts.

According to statements by the Director of Communication and Marketing of Meliá Hotels International in Cuba, Maite Artieda. His company’s strategy in this Caribbean country, he said, prioritizes bringing the Cuban soul and essence closer to the travelers who arrive here. To achieve this, we are in the most important patrimonial enclaves and sun and beach enclaves in the nation where we continue to offer quality experiences for our customers.

Openings of new resorts in 2023 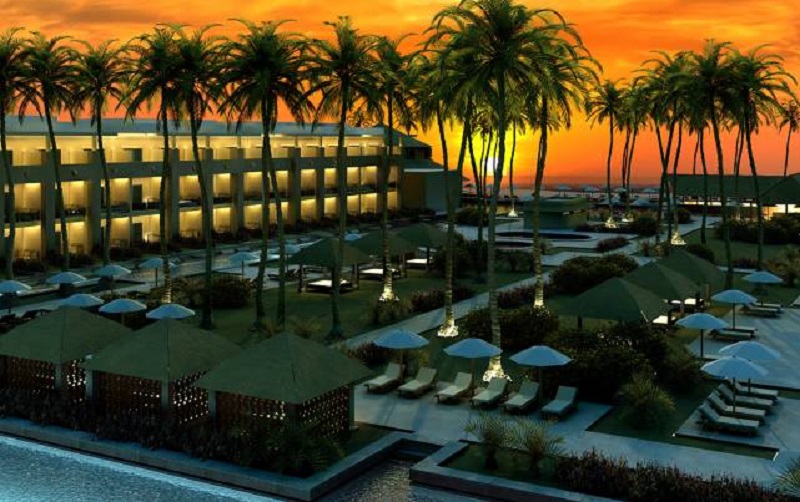 By the beginning of 2023, the Meliá Trinidad will be inaugurated, in the town of the same name in the central province of Sancti Spíritus. It will be located on the Ancón peninsula, will have 401 rooms and was born with all the benefits, characteristics and exclusivity of a new generation hotel.

It will be a way of bringing visitors closer to everything that a heritage city offers, in addition to its views of the sea or the impressive images of the Sierra del Escambray.

Work is also underway on the rebranding of the Jagua hotel in Cienfuegos, where progress is being made on comprehensive reconversion and renovation work to transform it into the Inside Cienfuegos Jagua, which will be the first of this Meliá brand in the Caribbean nation. 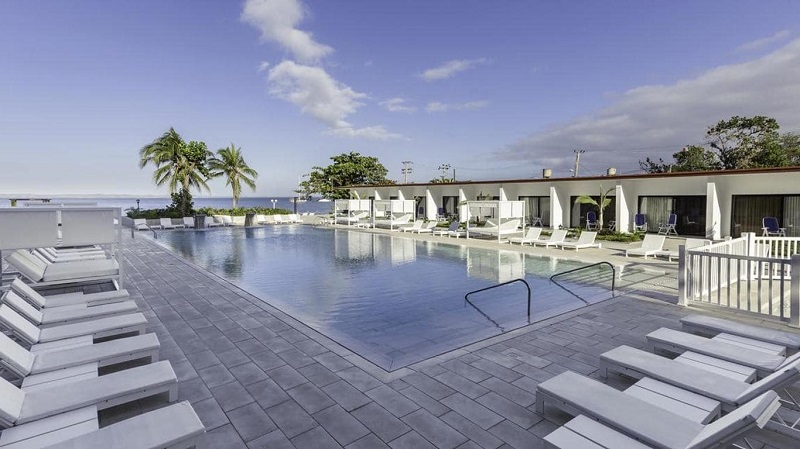 On the other hand, Blue Diamond Resorts stands out as the second international hotel chain with the most significant presence in Cuba. With a capacity of 8,500 rooms in 22 hotels spread across seven of the island’s leading destinations (Havana, Varadero, Jibacoa, Cayo Coco, Cayo Guillermo, Cayo Santa María and Trinidad), this company has little more here. half of its global housing plant.

In this sense, the Mystique Trinidad La Popa boutique hotel is a sample button. Opened at the end of May, it has 52 rooms (standard, junior suite, superior room and suite) and a privileged location in the city of Sancti Spiritus.

It is ideal for couples, individual tourism, hosting events, incentive groups and tours, as well as those interested in learning about the architectural and cultural richness of the destination and touring the historic center of the city, he praised. 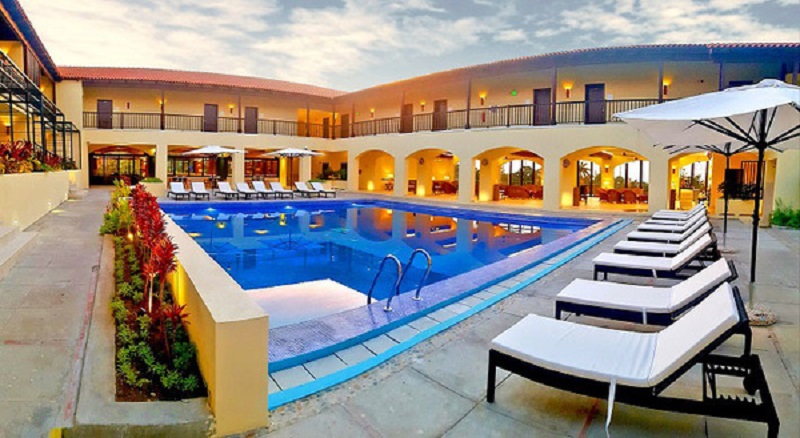 He added that the other good news is the inauguration, in the capital, of the Mystique Regis, another boutique hotel that will be distinguished by its air of modernity in perfect harmony and respect for history and heritage value.

The high-standard facility is at the intersection of Paseo del Prado and Calle Colón, it has 61 rooms, as well as a lobby bar, restaurant, a tapas bar/breakfast room with a panoramic terrace on the top floor of the roof, connection via WiFi, among other services.

On November 4, 4 new hotels of the Canadian chain Blue Diamond Resorts were inaugurated in Cuba. As reported, the 4 impressive facilities opened their doors in Cayo Largo Del Sur.

In case you don’t know it, Cayo Largo del Sur is a small tourist island off the southern coast of Cuba. It is known for its long sandy beaches, including Playa Los Cocos, Playa Blanca, and Playa Lindarena.

Through a statement from the Canadian chain, it was learned that the 4 new hotels that welcome Cayo Largo del Sur are Memories Cayo Largo, Starfish Cayo Largo and The Villas Linda Mar y Marina.

The Mystique Regis Habana by Royalton hotel, with a 5-star category, is a boutique hotel with impressive views and a privileged location at the intersection of Paseo del Prado and Calle Colón, very close to the historic center of Old Havana. 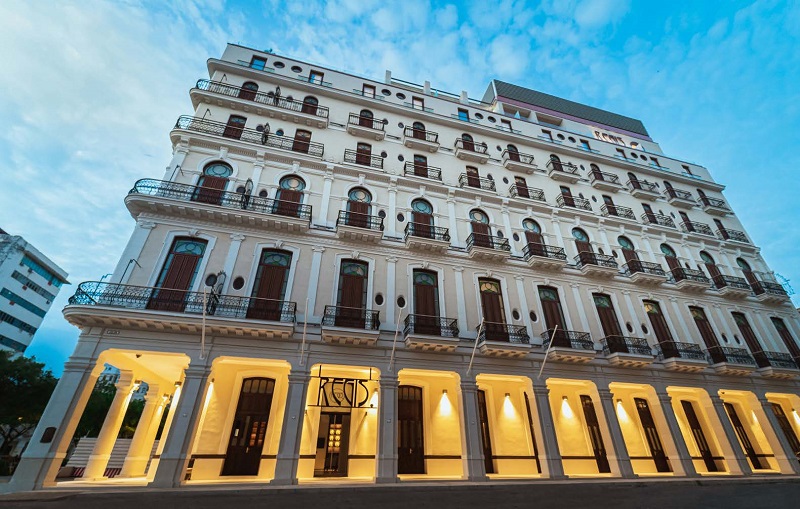 Just steps from the Mystique Regis Habana by Royalton hotel are located most of the main historical and cultural attractions of Havana, among them: the famous Paseo del Prado flanked by its impressive lions, the Castillo de La Punta that guards next to the Castillo de the Tres Reyes del Morro, the entrance to the bay of the city, the Museums of Cuban Art and Universal Art that are integrated into the National Museum of Fine Arts, the Museum of the Revolution, also known as the old Presidential Palace, the Historic Center of Old Havana and its system of fortifications, declared by UNESCO as a World Heritage Site of Humanity, the National Capitol, current seat of the Cuban Parliament, the Alicia Alonso Grand Theater, headquarters of the Cuban National Ballet, the world-renowned Bar El Floridita, cradle of the Daiquiri, the Malecón Habanero and the Fausto Theater among many others.

Why is Cuban Beef Picadillo So Popular In The Caribbean?