Queen’s Park Oval, Port of Spain, Trinidad and Tobago roaring with the noise of CPL 2022

HomeNewsTravelQueen’s Park Oval, Port of Spain, Trinidad and Tobago roaring with the noise of CPL 2022 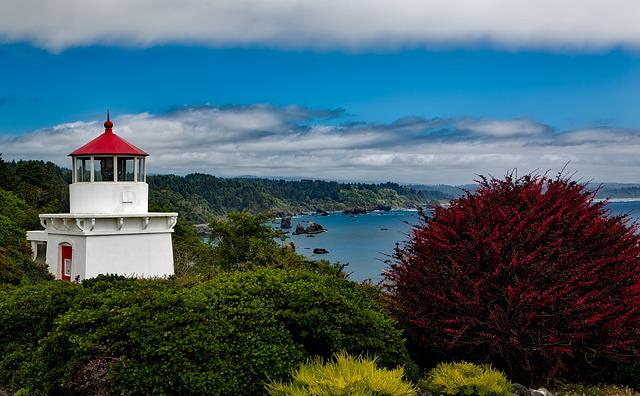 Queen’s Park Oval, Port of Spain, Trinidad and Tobago roaring with the noise of CPL 2022

If you want to witness the mix of cultural activities and adventure tourism in the West Indies, head to Trinidad and Tobago. This tiny twin Island is a perfect example of this blend. Situated off the tip of Venezuela, the island is popular for its energetic nightlife, breathtaking views, mind-blowing sunsets, awe-inspiring coral reefs, and much more. Besides all that, there is something else that makes Trinidad and Tobago a hotspot for international tourists and it is Queen’s Park Oval sPorts Stadium, Port of Spain.

Seating capacity of the stadium

This grand cricket stadium features a gym, 2 squash courts, 2 outdoor tennis courts, and indoor as well as outdoor cricket practice nets. The cricket stadium is so grand and versatile that it has been used not just for cricket but also for many domestic as well as international football matches and music events.

Lately, Stadium has not hosted any international matches. However, it is the hub of CPL 2022 matches. A bunch of matches is going to be played here and today we are going to talk about them.

Being one of the oldest cricket stadiums in the West Indies, Queen’s Park oval cricket stadium hosts all types of matches from international to premier league matches. In 2022, it is going to host a number of CPL 2022 matches. Here, we have listed down the schedule of those matches.

We are pretty sure that you would like to explore Queens Park oval completely when you are there to catch a match of CPL 2022. This is why here we have brought together a list of must-visit places in and around Queens Park oval stadium, Port of Spain. Have a look at them.

If you love natural places, you will definitely fall in love with the mesmerizing beauty of Queens Park Savannah. It is the largest open space in the Port of Spain occupying a wide area of around 260 acres. Located just 1.9 km away from Queens Park oval stadium, Queens Park Savannah is truly a sight to behold.

Located just 1.4 km away from Queens Park all Stadium, Long Circular Mall is a must-visit place for you if you buy souvenirs from wherever you visit. This is one of the most popular malls in the Port of Spain and has almost everything from small to big. So, you can buy a unique souvenir from here.

Don’t worry about the accommodation and you are in Queen’s Park Oval Cricket Stadium to watch CPL 2022. With the fact that it is a popular place in the Port of Spain, it has a number of top-quality hotels in its proximity. Here, we have listed a couple of them.

The fun of CPL 2022 is already making a lot of noise. Why not be a part of it in Queen’s Park Oval Cricket Stadium, Port of Spain? Now, you have all the information as well. So, just book your tickets.

Simply go through our IC Caribbean Shop to purchase some unique travel accessories and enjoy this amazing tournament of CPL 2022.

Mind-blowing 1st week of CPL 2022 at a single glimpse