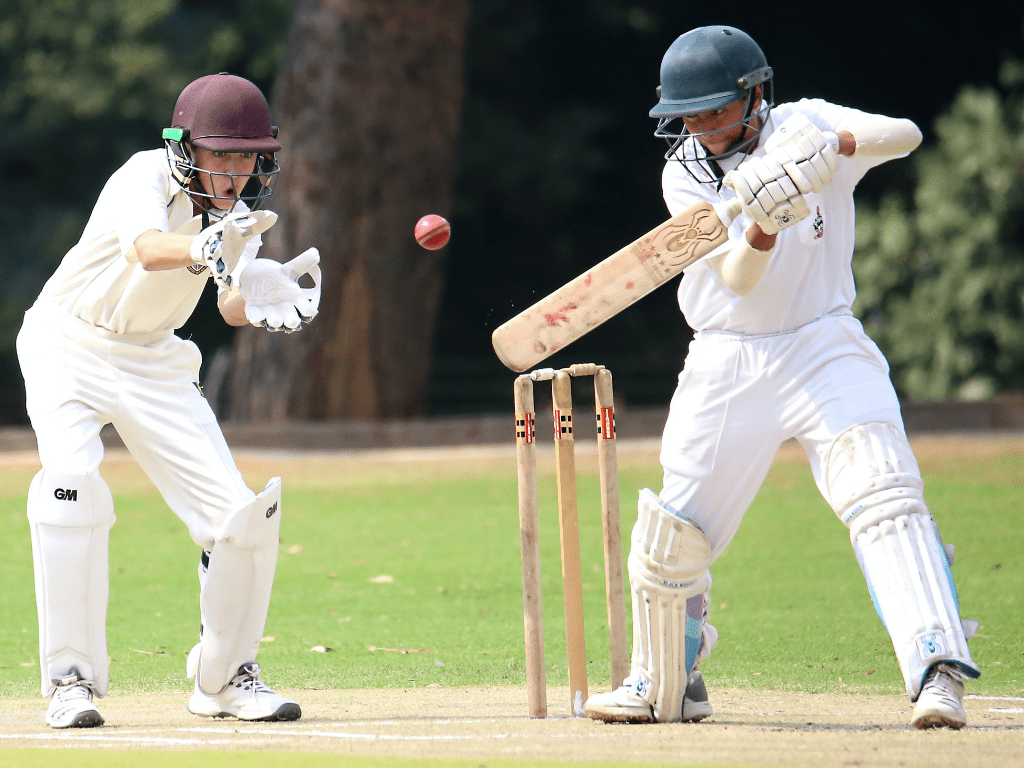 The teams will play four 50-over matches in St Vincent and the Grenadines from December 26, 2021 to January 3, 2022 at Arnos Vale Stadium and Cumberland Playing Field.

The West Indies and South African teams were set to arrive in St Vincent yesterday. The teams are using the series as preparation for the ICC Men’s Under-19 Cricket World Cup which CWI is hosting from January 14 to February 5, 2022 in Antigua and Barbuda, Trinidad and Tobago, St Kitts and Nevis, and Guyana.

“It’s great for us to have these matches as part of the build-up to the World Cup. We are really looking forward to this series against South Africa, as we are at the stage where it is important for the squad to play together, to see players in various roles, see how they respond to situations and how well they execute the plans we put in place.”

He added: “It is for us to also make sure we get the team going well together and have synergy, so the players fully understand each other. This is very crucial for us as we look to build the team energy and the team culture. I can’t stress enough how vital these matches are, and we will be taking them very seriously. We want to thank the Government and Cricket Association of St. Vincent and the Grenadines for working with our operations and medical teams over the past week to put things in place for us to get some much-needed playing time in the middle and preparations.”

The West Indies will host the 14th edition of the ICC Men’s U19 Cricket World Cup for the first time ever. The event, which showcases the future stars of the game, will see 16 teams travelling to the Caribbean to compete in 48 matches from January 14 to February 5, 2022 across the four host countries – Antigua and Barbuda, Trinidad and Tobago, St Kitts and Nevis, and Guyana.

The format will see the top two teams from each of the four groups advance to the Super League while the remaining teams feature in the Plate across 23 days of competition.

The 48-match schedule will begin with hosts West Indies taking on Australia, with Sri Lanka facing Scotland in Guyana on January 14, 2022. The group stage will take place across Guyana, St Kitts and Nevis and Trinidad and Tobago between January 14 and 22, 2022.

Christmas Carnivals in the Caribbean: An Exclusive Sneak Peek