Things to Keep In Mind While Visiting Jamaica in 2022

HomeNewsTravelThings to Keep In Mind While Visiting Jamaica in 2022 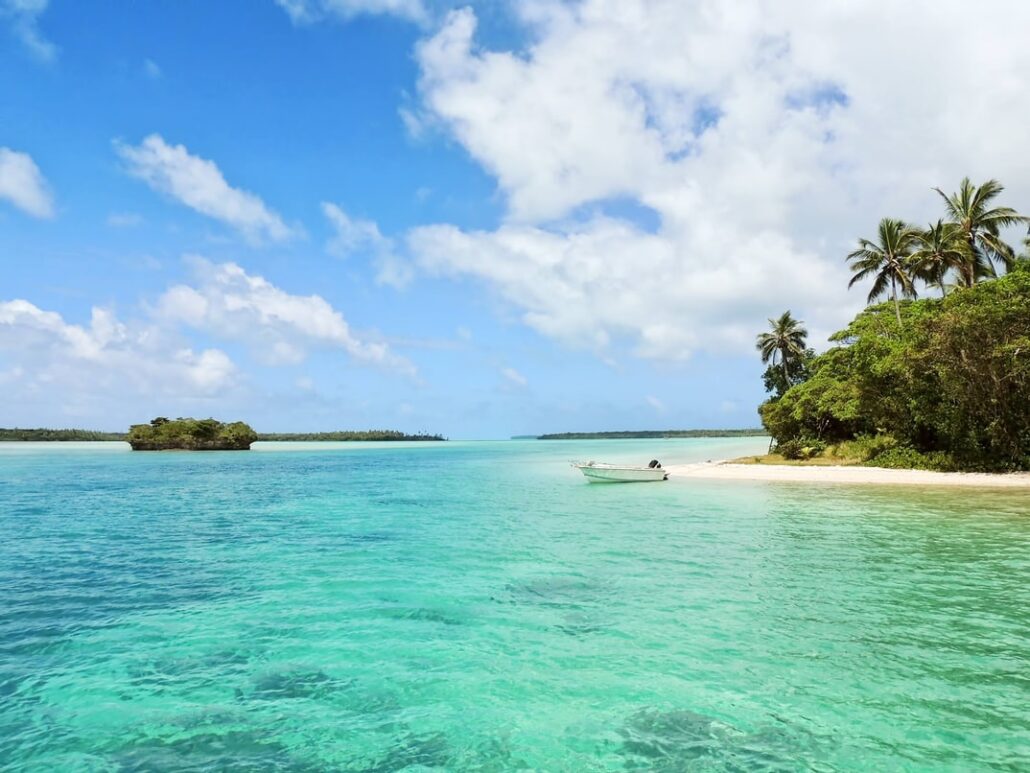 Things to Keep In Mind While Visiting Jamaica in 2022

Although Jamaica is a dream location, there are a few things that visitors should avoid.
There is no better spot in the Caribbean for a vacation than Jamaica.

There’s no denying that this magnificent sunny island nation remains one of the most appealing holiday locations in the world, thanks to its delectable seafood, gorgeous beaches, and unique laid-back culture. People visit Jamaica for its beautiful scenery, vibrant nightlife, charming music, and delectable cuisine.

Furthermore, the nation is home to amazing adult-only hotels and party hotels. Jamaica is also a year-round destination, so visitors should plan ahead to get the most out of their visit.

Although it is simple to visit this unique Caribbean island, there are a few things that visitors should avoid in order to have a completely stress-free holiday. Many visitors to Jamaica for the first time may be duped into thinking that hiring a taxi is the greatest way to see the nation.

There are, however, several reasons to reconsider this decision and seek out other options for seeing Jamaica without hiring a private taxi. The first reason is the country’s dominating negotiating culture, which means that those who aren’t used to haggling will be taken advantage of by drivers and forced to pay an exorbitant rate.

Things to Notice on Taking Rides with Strangers in Jamaica

Another common blunder made by first-time visitors to Jamaica is taking rides with strangers. This does not negate the need to socialise with locals and make new acquaintances with Jamaicans. Visitors visiting the nation, however, should avoid putting themselves in situations where others might take advantage of them in a new environment.

Jamaica is well-known for its delicious seafood. Many individuals travel to the nation in order to sample every seafood dish on the menus of the country’s restaurants. People must, however, know which foods to eat and which to avoid. They should, for example, only eat local fish rather than imported seafood. The latter is usually more expensive and less fresh.

Another thing people should be aware of is the importance of always keeping an eye on their belongings. It is self-evident that such precautions must be taken when travelling anywhere on the planet. It must, however, be implemented primarily and with greater vigilance in Jamaica. This is due to the high number of pickpockets in tourist areas such as Ocho Rios and Montego Bay.

When visiting Jamaica, visitors are advised to keep their money close to them. Their wallets must also be kept in their front pockets. People will be upset if they lose any goods since the Jamaican police are untrustworthy when it comes to little offences. This is due to the fact that the Jamaican police force is badly understaffed and underfunded.

Many people may be duped or tricked into underestimating the importance of roadside jerk shacks on the island of Jamaica. The foods served in those shacks are much tastier than many restaurants in the area and are very reasonably priced, despite their low-frills appearance. Furthermore, there are enticing bargains available, such as BBQ evenings and all-inclusive meals. People can meet other tourists and mingle with the locals at those roadside jerk shacks.

When visiting Jamaica for the first time, there are a few more things to avoid. For example, visitors to the country must avoid wandering away from their groups, backpacking through the country alone, walking around Kingston late at night, and using American Dollars, among other things.