HomeNewsTravel6 Things to Keep In Mind While Visiting Puerto Rico; The Last One Is Very Important

Puerto Rico is a commonwealth of the United States and the people there are U.S. citizens. This has been the case since 1917. You don’t need a passport to fly into the island but you will need a state ID as you would any other domestic destination.

2. If You Are on a Special Diet, It May be Hard to Accommodate 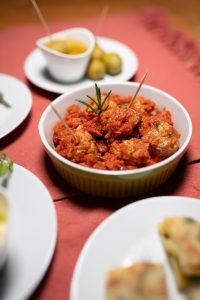 This applies to certain diets like Kosher, Halal, Vegetarian or Keto. This is not to say that it doesn’t exist or that they aren’t friendly to such customs, but most of Puerto Rican cuisine consists of meat, rice and beans. On top of that pork is the most widely eaten meat, but that doesn’t mean you can’t find other meat.

3. It Is a Very Tiny Island 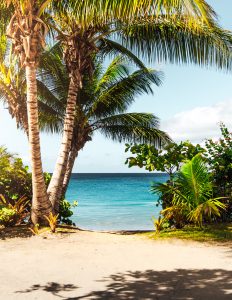 What this means is that it is entirely possible to drive from one side of the island to the other in a day. The only exception is if you were going to Vieques or Culebra because you would need to travel by plane or ferry. For example, if you were to be on a cruise to San Juan, you can get to Playa Isla Verde in Carolina in less than 30 minutes with local transportation. Playa Isla Verde is certainly recommended if you want a quieter beach setting. 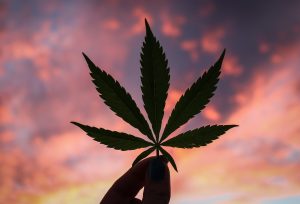 This is important because in some states in the US marijuana is legal or decriminalized. However if caught with cannibis in Puerto Rico, it could get you thrown in jail. So, be careful walking around even if you have a medical card. The laws however may be subject to change as drug law changes are being discussed by the local government in Puerto Rico. 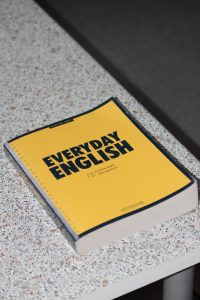 Due to the fact that Puerto Rico is a commonwealth of the United States, many of the inhabitants there speak English so the language barrier won’t be too much of an issue. However, this is not always the case. In big cities like San Juan and Mayagüez there may be a lot of English speakers, but in small country side towns like Añasco it may not be as common as many of the locals in the area don’t get much practice being around a lot of tourists.

6. You Will Be Required to Show a Negative COVID Test

Although Puerto Rico is part of the United States as stated earlier, they do have the authority to make their own laws as if they were their own country. Due to the global situation of 2020, the Puerto Rican government decided to only allow Americans in if they test negative for coronavirus.