HomeNewsTrinidad Carnival 2022 comes back with promising wishes to a full events calendar. Welcome! 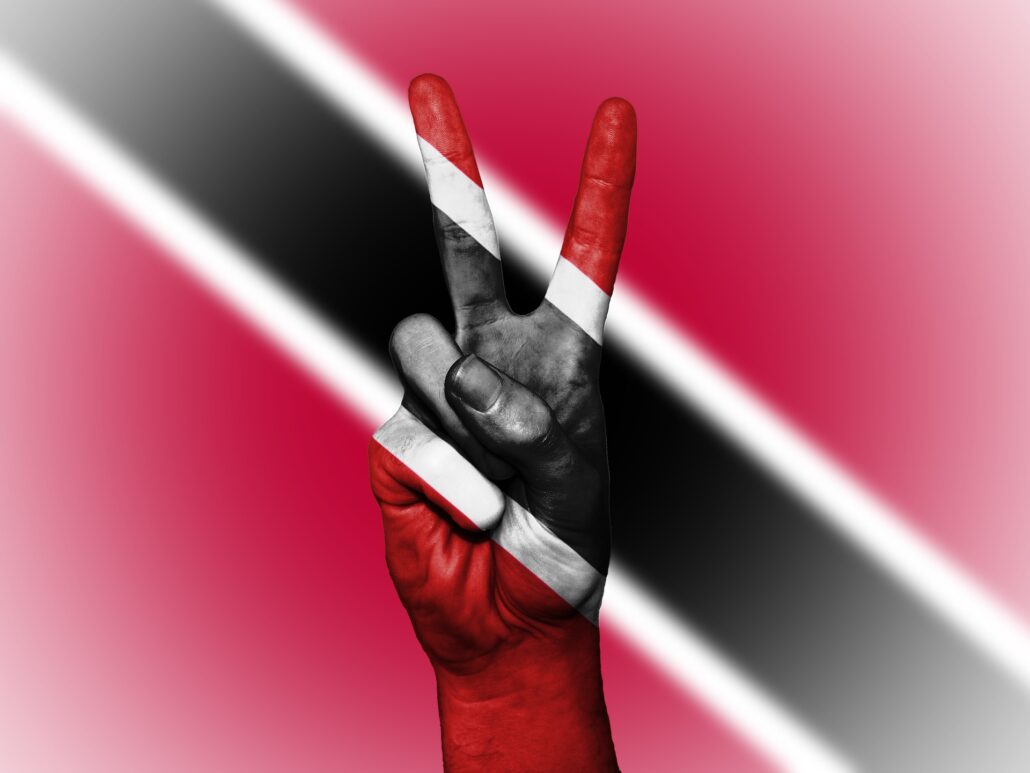 Trinidad and Tobago Carnival are one of the best-known Carnivals in the Caribbean. This delightful Carnival is commonly full of colorful parades and costumes, not only during the two days of the carnival but also starting from the week before carnival dates. This week is called carnival week, that’s when the bulk of celebrations are held. But this will not be the same in Trinidad Carnival 2022.

Trinidad Carnival 2021 was canceled due to the covid 19 pandemic. This cancellation has a massive effect on the locals as many of them depend on these events for their living. As soon as any Carnival ends, the work for the next one begins. Many local businesses that depend on the revenue year-round have been left at a standstill, and the impact has been felt by everyone from costume designers, DJs, and musicians, to the food suppliers, concierge services, and hotels. The happy news in the current year is that the Trinidad Carnival will return but it will be a smaller one. Till now street parades are not allowed and there will be safe zone parties only. Speaking of the state of the carnival, according to the socanews website, Prime Minister Rowley said, “We have received good advice, after extensive consultation, about Carnival. Carnival 2022 will not see street parades, unvaccinated gatherings, and wild public partying, but there is room for ‘safe-zone’ venue-specific events where some elements of the festival can be sampled as a Carnival microcosmic mosaic with a difference.”

The Trinidad Carnival will take place on 28th, February and 1st, March 2022. In a statement from the Tourism Ministry, titled “A Taste of Carnival proposed for 2022”, Tourism Minister Randall Mitchell said that a calendar of events is being drafted. Following public health regulations, the Minister announced the following instructions: This return represents a first step in restarting the events sector, carrying wishes from locals to resume their events calendar soon. The Ministry of Tourism, Culture, and the Arts is optimistic about the cautious re-opening of the entertainment and events sector but is also deeply concerned with the deadly effects of the Covid-19 Virus.

The Carnival origins started in the 18th century, by the French, who organized masquerades and balls, which named fetes, before enduring the fasting of lent. In the late 1700s, French immigrants moved to Trinidad to run plantations, bringing with them enslaved Africans. The African Slaves, at that time, were forbidden from attending these celebrations. They held their parties which were called canboulay. During their canboulay celebrations, the slaves used to mock the behavior and outfits of their masters which led to the creation of the ‘Mas’.

After full emancipation in August 1838, freed Africans in Trinidad embraced Carnival as a means of asserting their identity and expressing their beliefs. Masquerade, song, and dance were used to mock the ruling powers and to highlight continuing social inequalities.

Canboulay played an important role in the development of the music of Trinidad and Tobago. Calypso music was created by the African slaves. Steelpan has been used after African percussion music was banned in 1881. Instead, they used frying pans, dustbin lids, and oil drums as their percussion instruments. These bands are still a huge part of the Trinidadian music scene.

Some scenes from past Trinidad and Tobago Carnivals:

Although the return of the Trinidad Carnival is a good step for Trinidadians, this return can’t be considered as a full return as mentioned before. The Carnival this year will be just a small taste from the joyful and well-known Caribbean Carnival. The strong restrictions which were set to avoid the spread of the covid 19 virus will surely affect the traditional carnival image that was common for the previous versions before the international pandemic.

Let’s take a quick look at what we will miss this year from the wonderful Carnival celebrations, with the following shots, hoping for a quick return for the full version of this important part of the Caribbean culture.

Trinidad and Tobago Carnival is usually known by the street parade, which is one of the greatest in the world, by bands and masqueraders. The main parades are held in the capital Port of Spain, while smaller street parties are held on the other twin-island Tobago. One band could contain up to 3000 masqueraders, divided into groups for more control. Most bands are led by a queen or a king who has competed in the Carnival Queen and King competition.

Carnival is known throughout the world for its music and colorful feathered costumes. It is broken up into three sections; J’ouvert Morning, Mas, and Pretty Mas…. As same as most of the Caribbean carnivals, it is always about the music, so the DJs and the bands always play their favorite Carnival songs as the bands cross the stage during the two days of the carnival. The general atmosphere is joyful and entertaining. Whatever you do and where ever you go you will have fun with no doubt. The Carnival festivities finish on Ashe Wednesday, which occurs after Mardi Gras. This is usually when many large beach parties playing Calypso and Soca occur. The following Monday is when the Champs Concert takes place. This is where the winning band shows off their costumes one last time in the Savannah of Port of Spain.

Finally, for your safety make sure to follow all the public health instructions. Take all the precautionary measures issued by the WHO. And Check the .