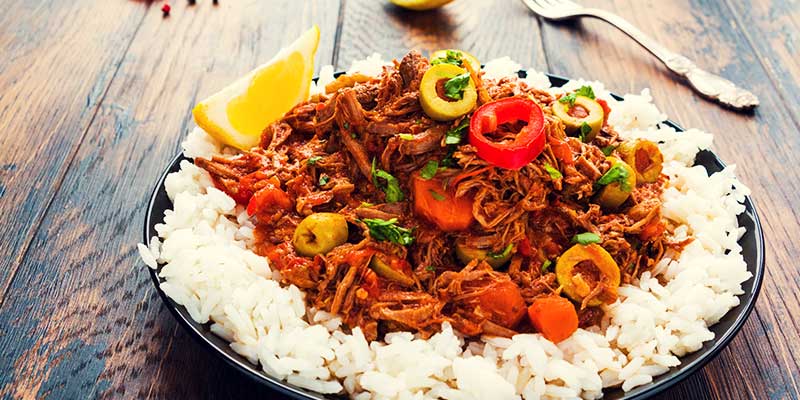 A paradise with crystal clear waters, breathtaking sunsets, breathtaking beaches, an exceptional climate… Cuba has a lot to offer. This Caribbean archipelago has an undeniable cultural wealth, and one of its strengths, without a doubt, is its gastronomy. If you visit Cuba, you cannot leave the country without first having tried the typical Cuban dishes.

Typical Cuban food is influenced by indigenous Africans, Arabs, Chinese, Portuguese, and Spanish cultures. Over the centuries, all of them introduced spices such as garlic, cumin, oregano, bay leaf. The people of Cuba use meat, fresh vegetables and fruits, all of them being the most important components in Cuban food dishes. 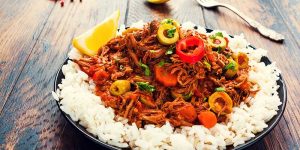 Ropa Vieja is the most representative typical Cuban dish. Its name comes from its appearance. The exact origin of this food is a mystery, some say that it came to Cuba from the Canary Islands, although there are no historical references to this fact.

It is one of the favorite dishes in Cuba. The rice for this dish is Valencian style short grain rice, the same one used for paella. Unlike this, the traditional saffron is not used, but instead they use Achiote Petróleo, to give the yellow color.

No other typical Cuban dish is better represented than the Moors and Christians. Black beans are served with fluffy white rice. Some Cubans serve rice and beans separated, and others mix it. You can order it both ways. 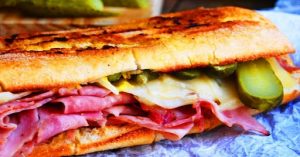 There are a lot of ways to serve yourself the Cuban sandwich, but only one is the traditional one. The authentic Cuban sandwich will not have mayonnaise, tomatoes, lettuce, onions, peppers or jalapeños. The pork gives it the authentic flavor. 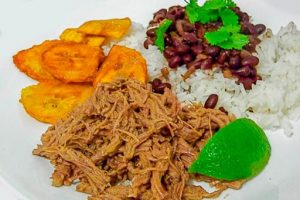 This is a typical Cuban dish, due to its crunchy texture. It is very similar to Old Clothes, but without tomatoes. It has onion, garlic, lemon, salt and beef. 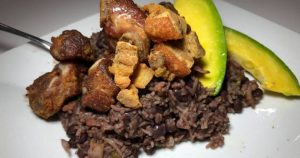 A recipe from the cuisine of Cuba that mixes rice and black beans. It has some variations, it depends on the region you order it and the cook. Its origin seems to be African. 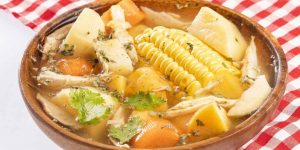 Its origin is not known exactly. What we know is that Cubans have been eating it since the beginning of the 16th century. In its preparation it includes dried meat, flank steak, pork, ears of corn, taro, green bananas, yucca, pumpkin, limes, salt and pepper. 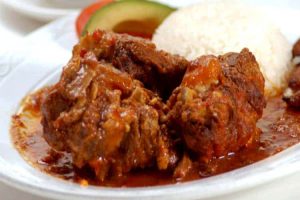 This typical spicy Cuban dish is a delicious stew prepared with oxtail. It is served hot over rice. 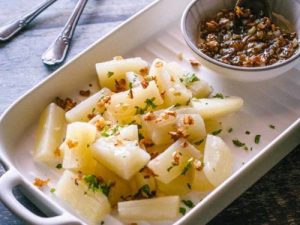 Are you vegetarian? If you answer yes, enjoy this dish made, as its name suggests, with yuca and a special sauce called mojo. 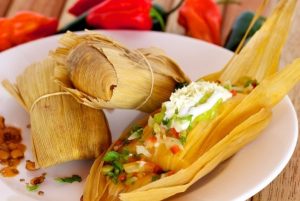 What Cuban doesn’t like a tasty corn tamale? Corn is a native plant from South America that is cultivated throughout the island. Different typical Cuban dishes are made from the cob, including the tamale, either in corn husks or in a casserole. 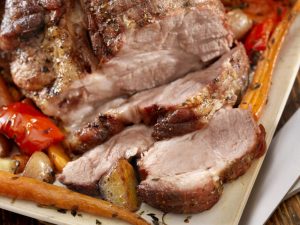 The emblematic pork (suckling pig) roasted on a spike or on the grill is notorious at family parties, peasant parties and, especially, Christmas days, where it cannot be missed. It comes from the aborigines and was widely used by the Mambises during the War of Independence. This bite is one of the tastiest and ideal to recharge your batteries while you walk and get to know the city. They prepare it for you at the moment, right in front of you. It consists of fresh bread, suckling pig, a rich marinade and salad.

What recipe genius do we propose you now? Although the name sounds intriguing, don’t be scared! This is a very simple dish, and especially homemade. An authentic Cuban dish with which we solve a lunch for a routine day. 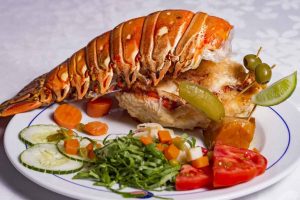 16 Most Spectacular Attractions In Bermuda, You Must See!