Raul Castro Steps Down as Leader of Cuba! Will This Change Anything? If So, Is It For Better or Worse?

HomeNewsTravelRaul Castro Steps Down as Leader of Cuba! Will This Change Anything? If So, Is It For Better or Worse? 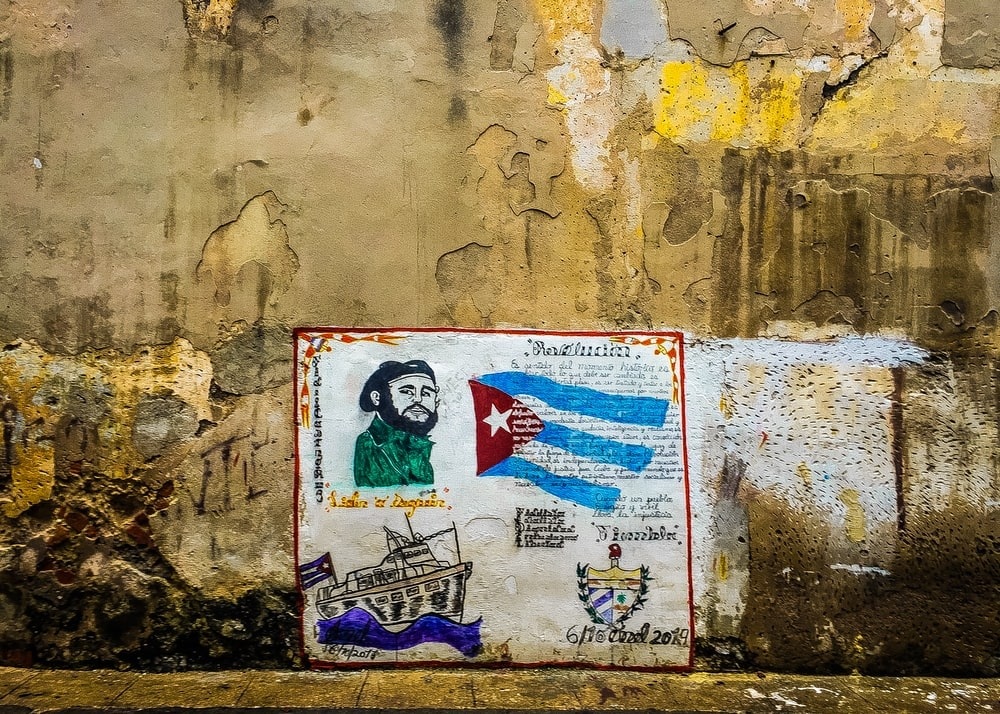 Raul Castro Steps Down as Leader of Cuba! Will This Change Anything? If So, Is It For Better or Worse?

Finally, Raul Castro steps down. As we all know, the highly controversial prime minister of Cuba Fidel Castro died back in November of 2016. You may also remember that his brother Raul Castro now took over as head of the Communist Party of Cuba with some things that may have changed.

As of this weekend, it was publicly revealed that Castro has now stepped down. This means it is an end of an era for the Cuban people, but will there be any changes for the largest Caribbean nation? Or will things remain more or less the same? Some argue that things may not change anytime soon even with the end of the Castro dynasty.

Who Will Take Over as Head of the Communist Party?

According to Lillian Guerra, professor of Cuban and Caribbean history at the University of Florida, we may see Miguel Diaz-Canel take over. This could benefit tourism as more and more of the younger generations are wanting less government control and support from the private sector. This includes Diaz-Canel who will be turning 61 this year.

Many artists and students in recent times have taken to the streets and protested the regime that has taken place for decades.

How will this affect tourism now that Raul Castro steps down?

Now that US passports are being accepted in Cuba, tourism will not be affected too much. What goes on in the island as far as how much freedom do tourists have could possibly change, but as of yet there is nothing certain.

Despite any of this happening, various American Airline companies are trying to have more direct flights in and out of Cuba which potentially helps the economy. This here is one example of the private sector that many Cuban citizens especially the younger ones are yearning for.

With all that being said, it will most likely take a while for Cuba to ever fully be rid of communism and completely repair its relations with the United States.

The Best Time To Visit The Caribbean Islands