Ricks Cafe Jamaica: Everything You Need To Know in 2021

HomeNewsTravelRicks Cafe Jamaica: Everything You Need To Know in 2021 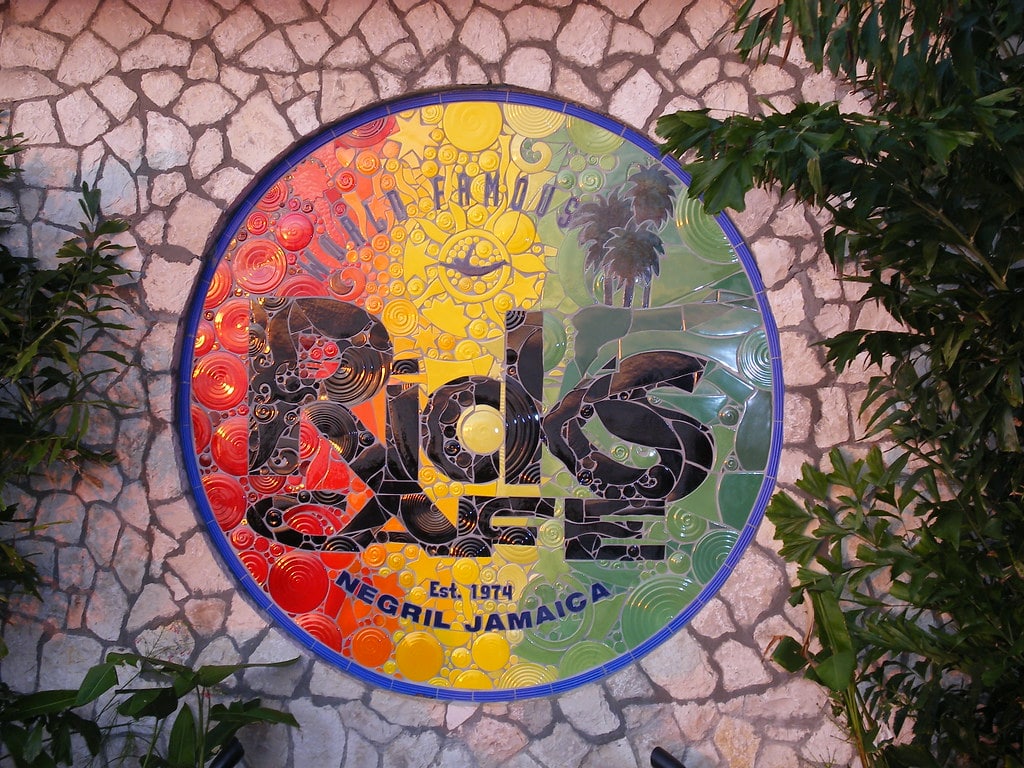 Ricks Cafe Jamaica: Everything You Need To Know in 2021

Cliff Jumping at Jamaica Ricks Cafe is one of the breathtaking moments you would like to experience in your life and know about its history, beauty and precautions.

Almost everyone has heard about Jamaica. It has been one of the beautiful Caribbean countries you ever visit in your life. Ricks Cafe Jamaica is one of the sites you have to notice and visit.

Ricks Cafe Negril Jamaica has been named one of the top bars in the world, and it should be on your Jamaica bucket list.

To ensure that you obtain a good place, arrive early. Around sunset, the pub tends to fill up. Please note that the upper rooms are only available if you place an order for meals.

Ricks Café is perched on a cliff near Negril’s west edge. Richard Hershman opened it in 1974 when Negril was still a peaceful fishing community. Ricks Café has been ravaged by two storms, but each time it has resurfaced stronger.

Rick’s Cafe in Negril is a must-see destination on your journey to the island if you want an unequalled view of the best Jamaican sunsets from atop a 35-foot high cliff on the West End. Thrill-seekers go to this world-famous bar and restaurant, which has been featured extensively in worldwide media and has been named one of the top bars in the world, the best bar for sunsets, and one of the 1000 places to see before you die.

Rick’s Cafe, one of Jamaica’s most popular attractions, is a bar and restaurant, but most visitors come for the cliff-diving and to watch the sunset into an awe-inspiring sunset.

Cliff Jumping in Jamaica: What You Should Know Before Jumping The beauty of Ricks Cafe Jamaica How to get to Ricks Cafe Negril Jamaica

While many boat tours will take you to Ricks Cafe Negril, I recommend going on your own. The cost of a taxi ride from your hotel or resort is not comparable to the cost of the tour. Even if the boat tours feature limitless beverages, you surely have something comparable at your resort. And you’ll probably wind up buying a drink at Rick’s Cafe regardless.

The majority of the boat tours depart before sunset, and watching the sunset from Ricks Cafe Jamaica is one of the highlights of the trip. That’s something you don’t want to miss out on.

Dos and don’ts during cliff jumping

When is the best time to jump?

The cliffs range in height from 8 feet to 40 feet, with a 27-foot option for those daring individuals interested in cliff diving or cliff leaping.

Richard Hershman (or Rick) opened Ricks Café Bar and Restaurant in 1974, and it was the first public bar on the West End Cliffs, providing an alternative to Negril’s magnificent seven-mile beach.