If you’re looking for paradise on earth, then you have got to visit the Abacos Islands. This 120 mile island and cays chain is located in the Bahamas just 180 miles off the southern coast of Florida, USA. Often referred to as ‘Little Bahamas’ these string of islands and cays are divided into North Abacos, Central Abacos and South Abacos.

The islands suffered much damage due to the passage of Hurricane Dorian on September 01, 2019, however, a lot of work has been done to restore their natural scenic beauty. Many resorts and fishing lodges have since reopened and are ready for you for your next vacation. While visiting Abacos here are some of the activities you must experience while exploring these magical islands and cays:

The Abacos has several national parks which you can explore as you traverse its beautiful landscape. The parks provide habitats for a wide variety of fauna and flora including pine forests, mangroves, marine life, waterfowl as well as the endangered Bahama Parrot also known as the Abaco Parrot. They provide a haven for nature enthusiasts, divers and snorkellers.

Some of the more famous parks include the Black Sound Cay National Park, the Pelican Cays Land and Sea Park and the Abaco National Park. These are located in North, Central and South Abacos respectively.

It goes without saying that the Abacos Islands have some of the loveliest beaches in the world. Some of the more popular ones include Treasure Cay Beach, Tahiti Beach, Gilliam Bay Beach and Coco Bay. While there be sure to head over to the Cherokee Sound Beach as well. This beach is located within the Cherokee Sound settlement and it boasts the longest wooden dock in the Bahamas – stretching 770 feet out into the sea.

Abaco Islands is a haven for watersports. You can go snorkeling off many of the cays as well as enjoy diving,  kayaking, jet skiing and even sailing in banana boats! Be sure to explore Cuda Alley, Pelican Park, Angelfish Reef, Sanka Shoal, Elkhorn Park and marvel at the spectacular marine life including the many species of fish, coral and sea turtles.

Abacos Islands have many historical sites and landmarks which you can explore for days on end. One noteworthy landmark is the Hope Town Lighthouse. It was built in the 1860s by the British Imperial Lighthouse Service to mark the reef of Elbow Cay. It is one of only two remaining remaining lighthouse beacons which have been saved from automation. Other noteworthy attractions include the boat building capital of the region – Man-O-War Cay and Great Guana Cay.

5. Indulge your tastebuds with local food

A visit to Abacos would not be complete without sampling sumptuous dishes at the local restaurants. Bahamas is known for for its tasty Caribbean infused flavour and Abacos is no different. Visit several local restaurants such as Da Blue Hole, Treasure Sands Club, Pete’s Pub and Gallery and Miss Emily’s Blu Bee Bar. Let them wow you with their culinary masterpieces as you truly taste the Caribbean.

Abacos is truly a treasure and is open for business. As we are curently in the midst of the COVID-19 pandemic be sure to check out the COVID Travel Guidelines when making your plans to visit. 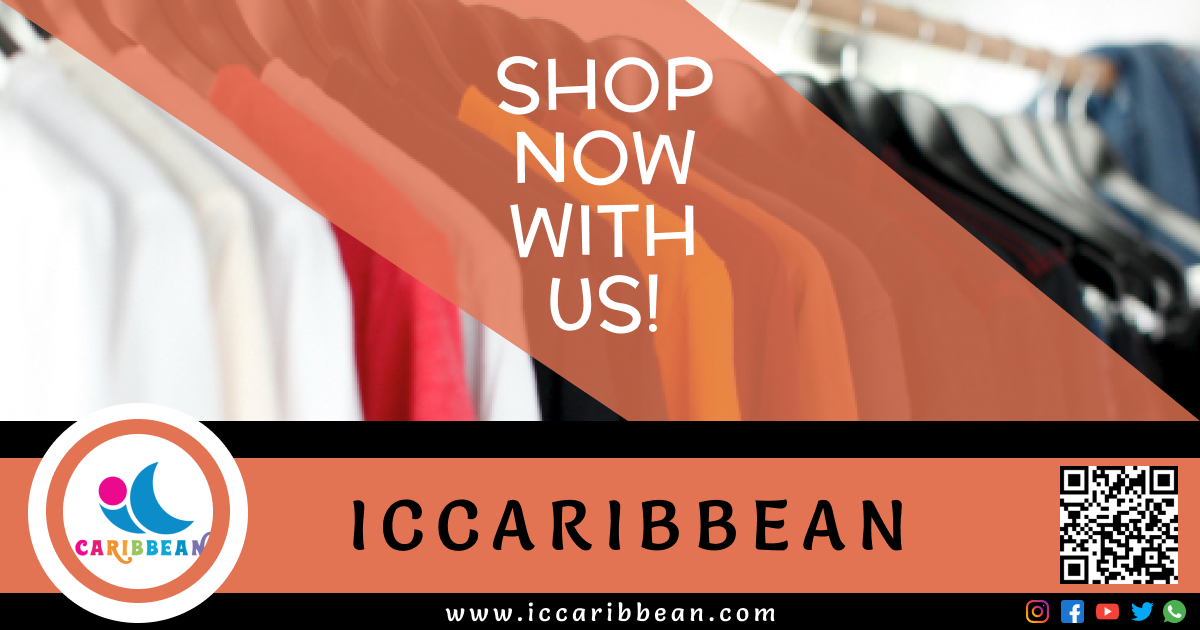