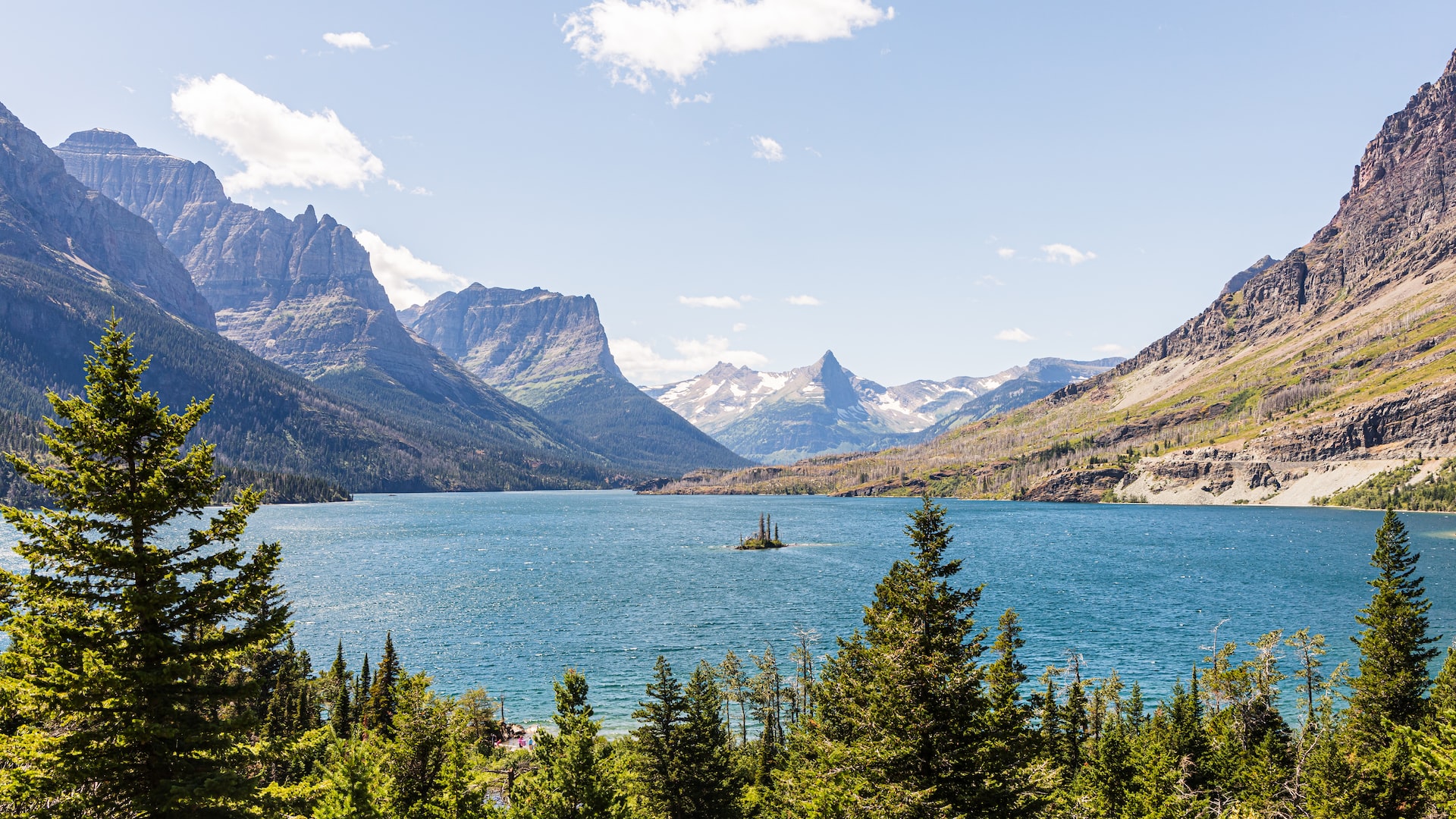 The U.S. National Parks system is one of the most admired in the world, and the Caribbean is home to some of the world’s most beautiful national parks, the caribbean parks including the U.S. Virgin Islands National Park and the El Yunque rainforest. There are so many great parks where you can enjoy a variety of activities. Whether you prefer hiking to waterfalls, snorkeling pristine reefs, or wandering the streets of historic Caribbean port cities, you’ll find something to enjoy at these parks.

Flights are available at economical rates.

It now covers 78 square kilometers, including Buck Island and its surrounding waters and coral reefs. A coral reef surrounds a small part of the island, providing a beautiful variety of coral formations, sea fans, grottoes, and gorgonians. The reef also shelters a variety of colourful tropical fish.

The island has been used for grazing goats for over two centuries. Since the early 1900s, when tree cutting and overgrazing cleared the land of vegetation, the goats have been removed and the land has been allowed to return to its natural state. The mongoose, a introduced species meant to control the rat population on the island, now preys on native reptiles and birds.

The monument is only accessible by boat. There are many places to snorkel and dive underwater, the most popular of which are the trails for snorkeling and scuba diving. Buck Island has beautiful white sand beaches and a land-based nature trail. You can explore the island’s natural beauty with ease on this trail. The park provides a habitat for a variety of birds, including frigatebirds, least terns, and endangered hawksbill sea turtles and brown pelicans.

The wide estuary on the northern coast of St. Croix, Salt River Bay National Historical Park and Ecological Preserve is a site of both natural and historical significance. It is home to both salt marshes and mangroves, and is a location where both marine and coastal wildlife can be found. The estuary is also a popular spot for boating and fishing, and is a popular destination for tourists.

Archaeological studies have shown that the Igneri people settled at Salt River Bay as early as AD 50. By 700 AD, the Taino people had arrived in Salt Rivers. In 1914, Danish archaeologists discovered evidence of a large ceremonial ball court on the western shore of Salt River Bay. This confirmed the size and importance of the settlement to the Taino people. The petroglyphs, stone belts, and zemis associated with the ball court are part of the National Museum in Copenhagen.

There is evidence that the Kalinago people lived in the area around 1400, and on Columbus’ second voyage, they saw several of them in a canoe. The two groups fought, with both sides suffering casualties as the first recorded instance of Native American resistance to European encroachment took place. The Cape of Arrows was named after Christopher Columbus, who noted the sharp, jagged coastline while sailing along the eastern coast of the Americas.

During the early colonial days of St. Croix, Salt River Bay was home to a series of emerging European settlements. In the 1580s, John Smith stopped on his way to Roanoke Island. Between 1641 and 1655, the English, Dutch, French, and Knights of Malta (through a lease from the French) established settlements on the bay’s western shore. The remains of an unusual triangular earthen fort called Fort Flammand or Fort Salé, begun by the English in 1641 and completed by the Dutch in 1642, lie on the western point of the bay.

Salt River Bay is a historically significant coastal habitat and an important part of the marine environment in the area. It is constantly changing, which contributes to its dynamic nature. The extensive mangrove forests that line the estuary serve as a buffer between the sea and the land, protecting juvenile fish and filtering runoff from the land.

The area is a major bird habitat, and is home to a variety of birds. The sea floor drops away quickly past the bay’s mouth, creating the deep Virgin Islands Basin and its coral-covered walls. At night, the bay’s surface features emit a glow in response to the activity of marine life. Many visitors to Salt River Bay seem to enjoy the Columbus Landing Beach, a sandy shore at the western mouth of the bay. This is an archaeological site where Columbus’s longboat landed in 1493, and where Fort Salé once stood. Today, the beach is not particularly attractive for swimming, but it is frequented by residents on weekends.

If you are visiting the Salt River Valley National Park, the National Park Service’s Salt River Visitor Contact Station is open from 9:30am to 4:30pm Tues.-Thurs. The November-June months are best for viewing the bay on the western side, in what was once a private home. The visitor center is difficult to find, but if you’re looking for views of the mouth of the bay, it’s well worth the effort. The museum also has exhibits about the human and natural history of the area.

To find the center of Route 801, turn onto the Salt River Bay marina and then look for the first road on your left. There is no sign indicating that there is a park nearby, so it is not paved. In about 100 yards, this road intersects with another road, also unpaved. Turn right and drive down the driveway to the visitors center. This is where the park sign is located inexplicably. If the station is closed when you visit, get a map and guide from the Christiansted National Historic Site and explore on your own.

Dry Tortugas National Park is located on the Dry Tortugas islands in southwestern Florida. It is a national park that is a must-see for anyone visiting the area. The islands are located west of Key West, Florida. Fort Jefferson National Monument was established in 1935 and covers an area of about 262 square kilometers.

The name of the city was adopted in 1992. The principal features of the park are its marine exhibit and the remains of fortifications built in 1846. Arid Tortugas, the last seven in a long line of coral islands (keys) and sandbars extending west into the Gulf of Mexico from Key West (Monroe County) at the tip of South Florida, USA. The Dry Tortugas National Park was established in 1992, consisting of the islands of Bush, East, Garden, Hospital, Loggerhead, Long, and Middle Keys, as well as Fort Jefferson, which was unfinished at the time. The park is located within the Florida Keys National Marine Sanctuary and features both land and water areas.

In 1513, Spanish explorer Juan Ponce de León discovered the islands and named them for the many tortoises that lived there. Later sailors added the exact adjective “dry”. A lighthouse was built on Garden Key in 1825, and another was built on the largest key, Loggerhead, in 1856. Fort Jefferson is one of the largest masonry forts in North America. The prison remained in Union hands during the American Civil War and remained in use until 1873. Among the prisoners was Samuel A. Mudd, the doctor convicted of conspiracy to assassinate President Abraham Lincoln by setting John Wilkes Booth’s broken leg.